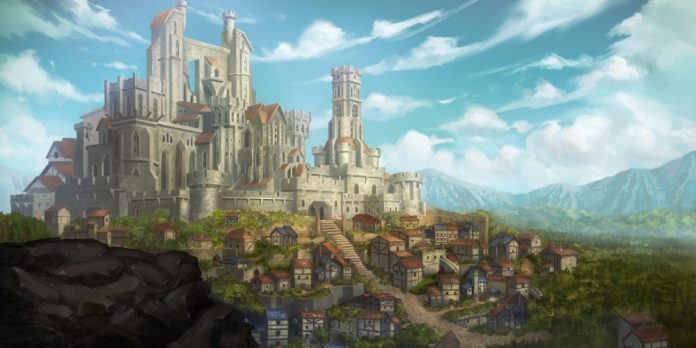 Legrand Legacy, a promising upcoming JRPG is nearing the end of its run on Kickstarter. It’s raised an impressive £58,000 so far, but it’s still far short of its £85,000 goal.

Developed by Semisoft, Legrand Legacy is a gorgeous hand-drawn 2D RPG with a return to old-school roots: turn-based strategy, classic role-play adventuring and a heavy focus on great storytelling. It promises an awful lot, and looking at the trailers and gameplay footage, it might just deliver.

Legrand Legacy has already been Greenlit on Steam; Semisoft just need to reach their funding goal to be able to realise the project’s full potential.

The classic RPG is a dying genre, and Legrand Legacy looks set to bring some new life into it. A pledge of £15 will bag you a DRM-free copy of the game along with some extras. Higher tiers will get you physical copies of the game, including a gorgeous collector’s edition complete with art book and statue.