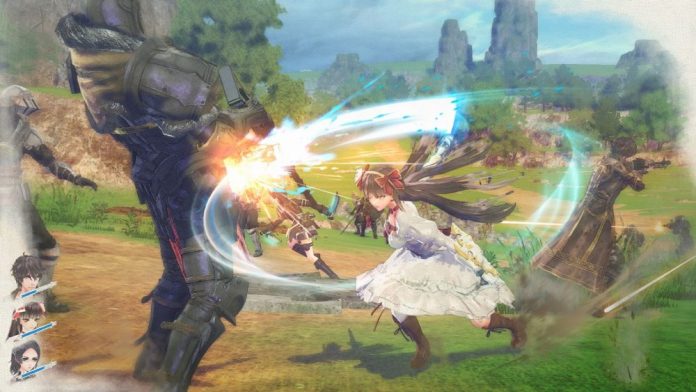 Valkyria fans rejoice, because the next game in the series, Valkyria Revolution, will be heading westward to the PS4, PS Vita, and Xbox One in Spring 2017.

Valkyria Revolution, formerly known as Valkyria: Azure Revolution, is a spinoff to the tactical RPG series Valkyria Chronicles. Unlike its predecessors, the action is more along the lines of a hack and slash akin to Dynasty Warriors while still retaining some elements from the strategic gameplay. A couple of interesting things to note about the series is that the third game never made it out of Japan even though fans have requested it from Sega. With a remaster of the original released on PS4 this past Spring however, it’s still not out of the question. Secondly, this will be the first Valkyria game on an Xbox console.

The game is set to release in Japan come January, whilst North American and European fans will have to wait a few months more for Spring 2017. 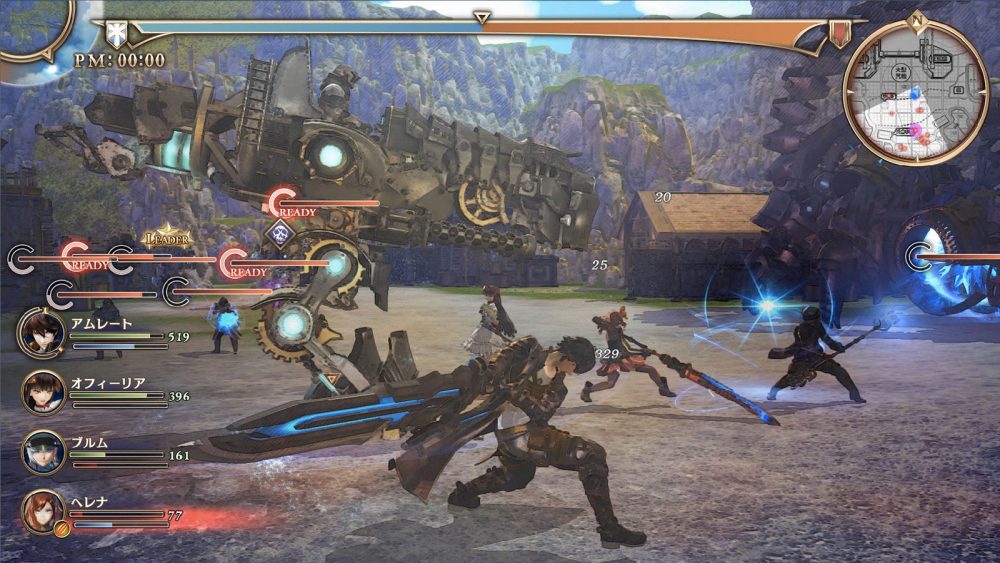