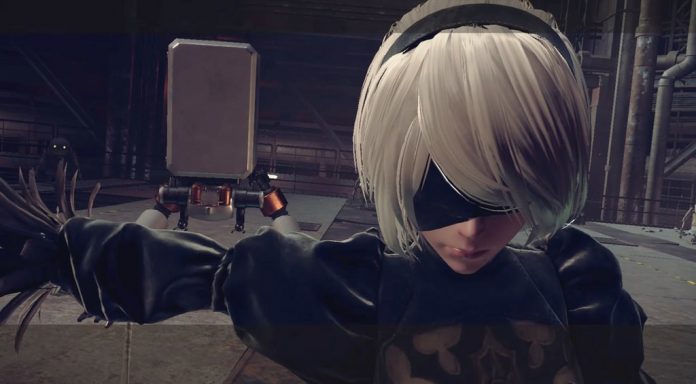 It’s only been a week and I’m already amped up for 2017’s crop of upcoming games.

To satiate my appetite I logged into Japanese PSN and downloaded four of the most recent demos that haven’t made it over to the West yet. Coincidentally, they’re near the top of my most wanted list for this year. If you have a Japanese account these four games could be yours as well, but before that, let’s get to my impressions. 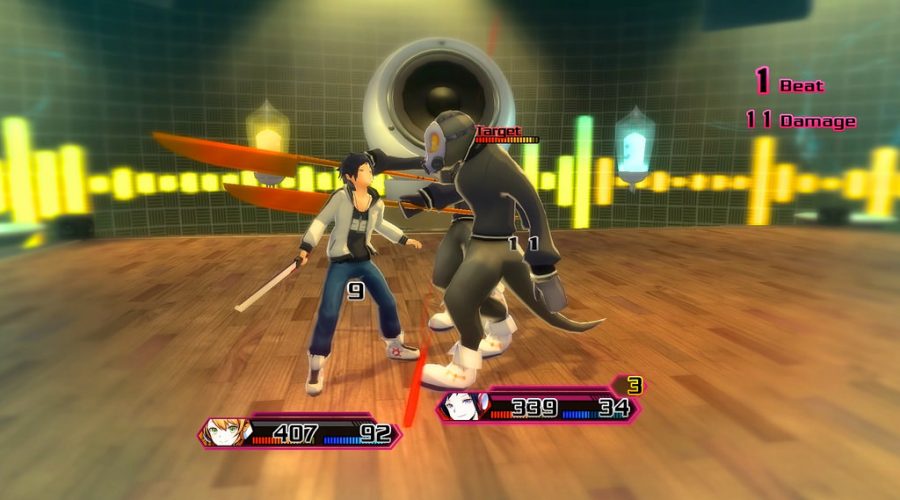 Our first entry is the third game in the Akiba series. Previously it starred teens fighting vampires in the popular Japanese pop district of Akihabara, and while the setting remains the same, the gameplay has shifted from an RPG brawler set in the open streets to a dungeon crawler with a battle system similar to the Bandai Namco’s Tales series.

Graphically, Akiba‘s Beat looks to be a colourful PS3 game, and seems to use a lot of the same assets from the previous game. Still, the last game was fun, albeit flawed, so I’m interested to see how this one shakes out.

Akiba’s Beat released on PlayStation 4 last September in Japan, but their PS Vita edition along with the North American and European PS Vita and PS4 versions should be out sometime in Q1. 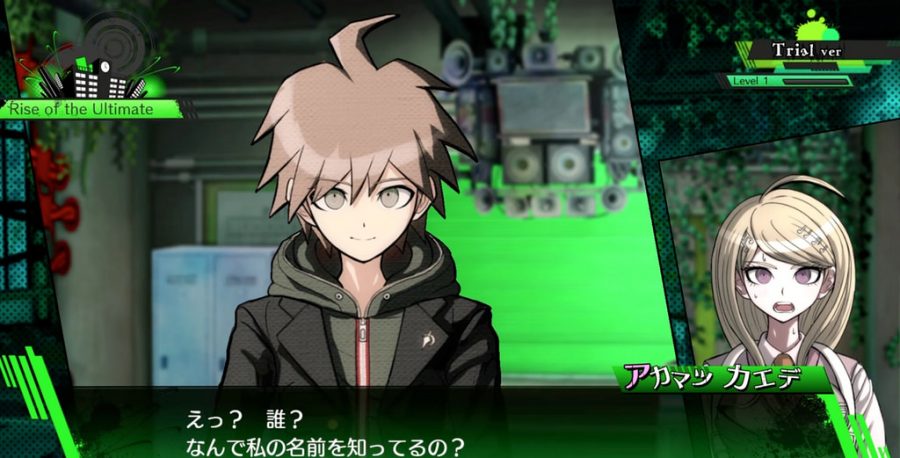 Danganronpa V3 is technically the third main entry in the series, though the action spinoff Danganronpa Another Episode: Ultra Despair Girls is a conical entry. If you’ve never played it, Danganronpa is something of a cross between Battle Royale and Phoenix Wright; it’s presented as an anime-style visual novel wherein a terrible incident has set the world ablaze with an army of villains out to ensue despair and chaos. Each game follows a new set of “ultimate” students trying to get out of a game of murder.

Its name and over-the-top anime style may throw people off, but the Danganronpa games have amazing stories with great characters, playing off of stereotypes in a new way, and the detective bits will wrack your brain. I couldn’t understand anything in the demo and yet I was happy to at least preview the world and characters I will soon be enveloped in.

Danganronpa V3: Killing Harmony is set to release in Japan on 12 January for PS4 and PS Vita with the North American and European dates slated for sometime in 2017. If you want to get caught up on the series and don’t own a PS Vita, NIS is publishing a dual pack of the first two games on PS4 this March. 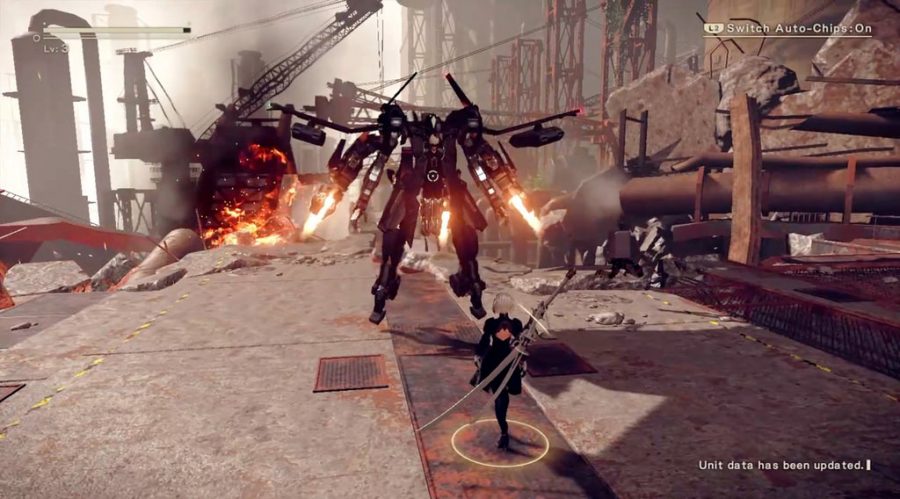 The first NieR was a cult classic on last gen consoles. Cavia developed the first game, who are probably most known for the Drakengard series. They’re not terrible, but everything about their games are generally decidedly average. They have great ideas with messy executions, but I still appreciate the effort. This time around, PlatinumGames is taking the reigns and it’s not like they’re without fault either, with recent flops like TMNT: Mutants in Manhattan.

Still, the demo seems to be heading toward Bayonetta awesomeness – but demos are only a slice of a game’s experience so it’s hard to tell. I desperately want the good PlatinumGames to return with this though.

Nier: Automata will be launching in Japan on 23 February on PS4 and early March for North America and Europe. 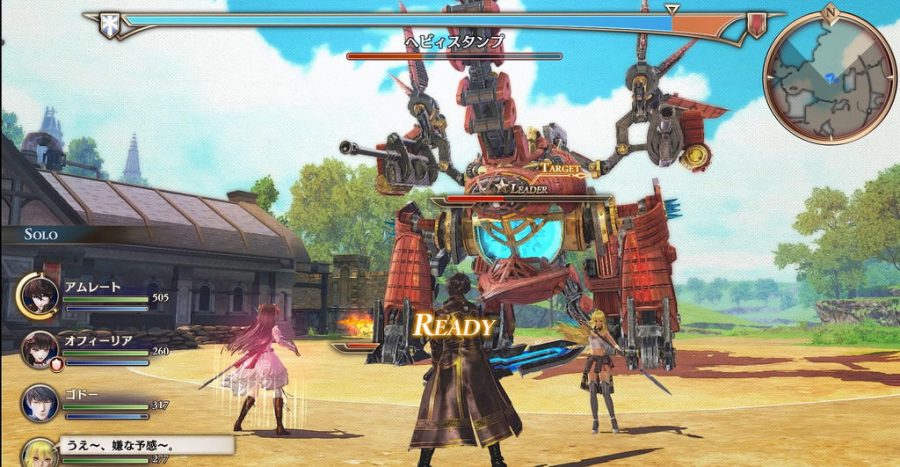 Like Akiba’s Beat, this fourth edition to the Valkyria franchise is spinning the gameplay for a loop. The first three games were strategy RPGs set in a pseudo WWII time with magic and steampunk aesthetics thrown in for good measure. While the same basic setting of a war-torn world remains the same, the gameplay this time is a straight-up action title.

The main player is followed by a squad, which handles enemies on their own while you hack and slash away. You can still take cover and pause the game to issue special attacks, but the emphasis has definitely switched to a more action-packed approach. I love this series and am eager to play more based on this demo, even though I would have been just as happy with another strategy RPG (or even an official localisation of the third game on PSP).

Valkyria Revolution will debut in Japan on 19 January on PS4 and PS Vita with the North American and European release expected in Q2. 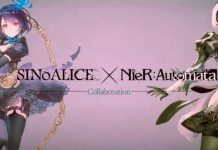