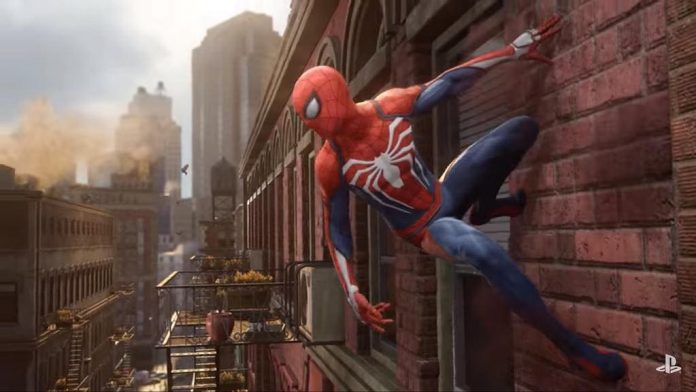 Back in December, we included the upcoming Insomniac Spider-Man game as one of several titles we’re looking forward to in 2017.

More than most of his Marvel counterparts, Spider-Man has had some success over the years when it comes to gaming, but even the numerous titles relating to everyone’s favourite wall-crawler have been hit-or-miss. This one looks like a hit. The trailer is simply gorgeous, and the action looks compelling.

That said, the trailer doesn’t reveal much and, as we stated last month, we still don’t know a whole lot about the game. There is no confirmed plot, and we don’t even really know about the structure or gameplay. But between the trailer, a few comments from the folks at Insomniac, and a recent unconfirmed leak of details, we’ve zeroed in on a few key questions about the game.

1. Does the costume indicate originality?

Much has been made over Spider-Man’s costume in the trailer for the new game, and the consensus seems to be that it doesn’t belong to any particular story from the comics or films. The white spider design splayed across the chest has caught a lot of people’s eyes (and criticisms) in particular. Though it’s fair to say the white design calls out to a few Spidey suits from over the years, the overall ensemble isn’t like anything we’ve seen before. That could be a hint as to the direction of the game itself, and a potentially original story we haven’t seen before.

2. Will we meet Mister Negative?

Watching the trailer, you may have noticed some sinister masks on pretty much all of the bad guys Spider-Man goes up against. If you’re not an avid fan of the comics, those probably didn’t hold any special significance with you, but others have remarked on the masks’ connection to Mister Negative, a villain who has been prominent since the beginning of the “Brand New Day” storyline. The minions of Mister Negative tend wear those masks, so it seems to be a safe bet that we know who at least one of the bad guys will be. 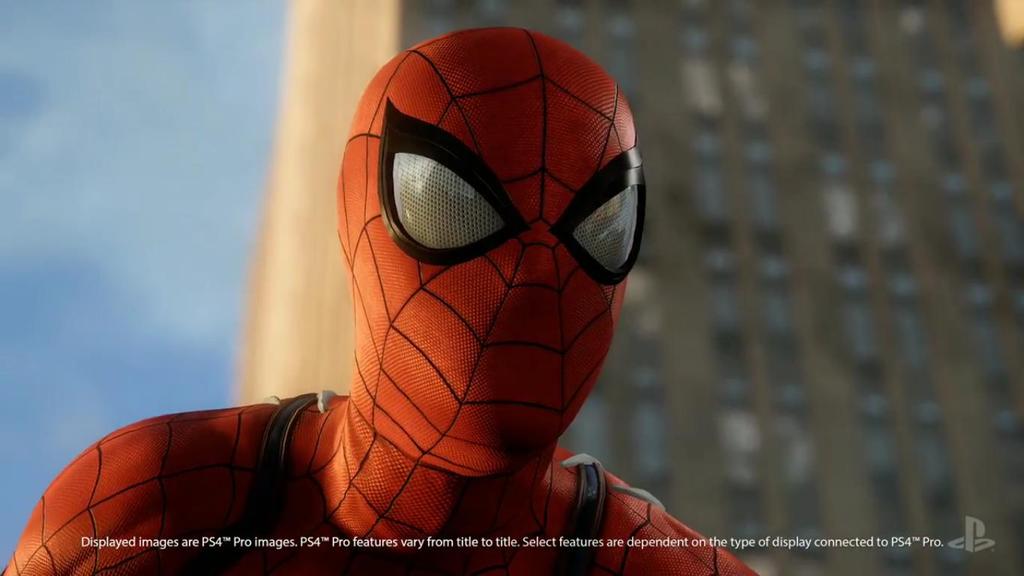 3. Will we avoid the Green Goblin?

As is the case with the movies, most Spider-Man games in the past decade or so have involved the Green Goblin as a primary villain. The Goblin tends to dominate the conversation as the wall-crawler’s arch-enemy. For the forthcoming PS4 game, we have no idea what to expect. Some leaked but unconfirmed plot details alluded to the Goblin’s presence, but the implications of Mister Negative’s involvement might counter that claim.

Going by those same leaked (alleged) plot details, it seems that we could be dealing with a Spider-Man that has a very different set of circumstances than we’re used to. Specifically, it’s been mentioned that he might have a wife and daughter, or that at the very least he won’t be stuck in his high school days. Insomniac has denied the validity of these details, but the idea raises the question of which stage of his life this version of Spider-Man will be in, and how it will affect his world.

Finally, it appears that this is a Spider-Man game that might show a more updated version of an open world New York. The trailer focuses more than once on the new World Trade Center. Could we also see the stick-like condos that now tower over Central Park? Or some of the gleaming modern arenas such as the new Yankee Stadium or the updated Arthur Ashe Stadium in Queens? These are minor details to a lot of players, but it would be nice to see a more modern and less generic version of the city Spidey calls home. 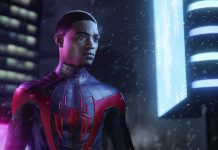 Spider-Man: Miles Morales on PS5 is the Next-Gen Experience We’ve Been Waiting For 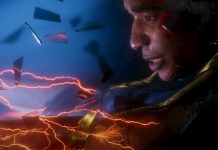 Pre-order Spider-Man: Miles Morales to Get an Into the Spider-Verse Suit