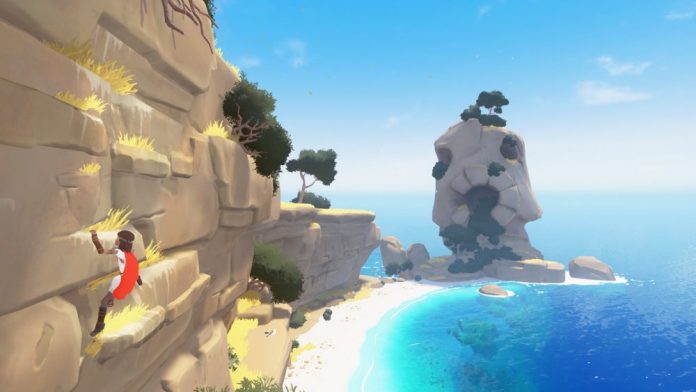 Remember a game called Rime? No, I barely do either. But somewhere in the depths of my mind, a trailer from Gamescom 2013 came flashing back; a beautiful, colourful adventure that was set to be a PS4 exclusive. Three and half years later, it has re-emerged and it’s no longer exclusive to Sony.

Most of us either completely forgot that the Tequila Works title ever existed, or long since assumed it had been cancelled. In an interview last August with IBTimes, the developers confided that it had been “probably too early” to have revealed anything, and they shouldn’t have shown a trailer when they did in 2013. They also said it was always part of their plan to keep a low profile.

Tequila Works however didn’t comment on what happened with their relationship with Sony, but whatever the reason, it now means that Rime will be coming to Xbox One, PC, Switch and PS4. The game is slated for release in May, but time will tell if it does actually make it in time for the summer.

You can see Rime‘s new trailer, via IGN, below.