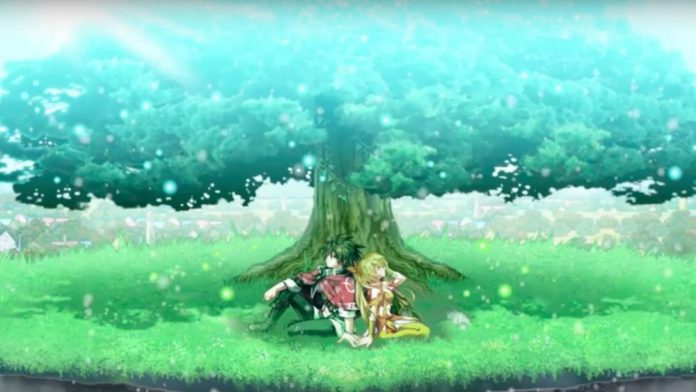 Publisher Kemco is certainly no stranger to the traditional RPG format, but the home for their products has mostly been on mobile – until now.

Known for offering lengthy mobile adventures at cheap prices, they often fill a void that is left between free offerings and premium mobile ports from companies like Square Enix. Asdivine Hearts was made available on mobile and Steam back in early 2016, and now it makes its way to PlayStation devices as the first Kemco offering on consoles. Unfortunately, if you’re looking for the next great console RPG, you won’t find it here. It’s saddening that, after a considerable amount reflection on my time with the game, only a single word seems to encapsulate the entire experience: bland.

Full disclosure: if you have any desire, for whatever reason, to buy this game, read my review first. Then keep in mind that the PlayStation version is grossly marked up in price. In Canada, at the time of this review, Asdivine Hearts is on sale on Google Play for $3.99 (usual price $7.99). At the same time, Steam sells a copy of the game for $13.99. On the PlayStation Store, the exact same game is currently offered at a whopping $19.99. The PlayStation version does offer Cross-Buy support between PS3, PS4 and PS Vita, but the lack of Cross-Save functionality means you won’t even be able to transfer your save file between consoles.

As someone who spent a lot of time fiddling around in creation programs like RPG Maker, it immediately became apparent just how uninspired Asdivine Hearts is, especially in terms of sounds and visuals. Generic sounding tunes often repeat themselves; it wasn’t long before I realised that a single song played for every town I entered. Environments look as if they were ripped straight from said creation programs, and stretching them onto a larger television screen makes them appear even more dated. 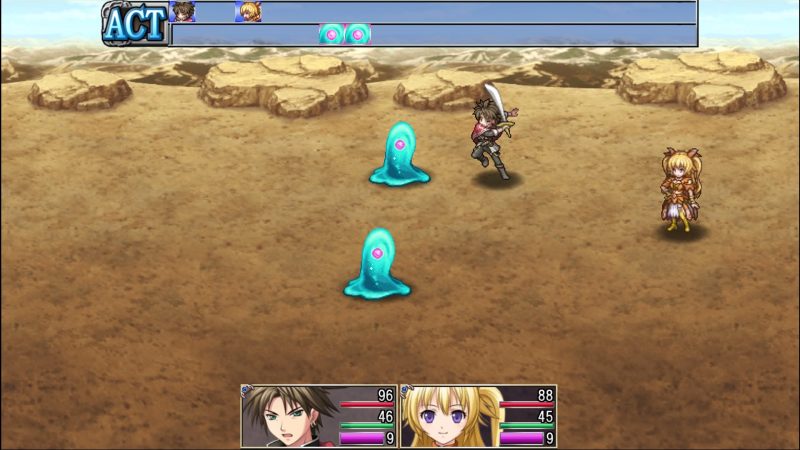 While Asdivine Hearts aims to cater to fans of traditional old-fashioned RPG worlds, the end result here feels slapped together lazily with a bunch of unrelated parts. Menus are borderline ugly and downright clunky, and the game often prompts you to do an unnecessary amount of confirmation button presses simply to buy an item or swap equipment. On the touch screen of a mobile phone, this wouldn’t be an issue, but with a controller it’s just a hassle. The only compliment that I can offer is that the sprite designs of the main party are surprisingly well-detailed, given how generic everything else looks.

A year before the present time, the world of Asdivine was bathed in light before shadows appeared. Following that event, monster populations grew in numbers and became increasingly aggressive. On a routine trip to the forest to release a wildcat back into nature, two orphans – Zack and Stella – encounter a fleeing Light Deity. The Light and Shadow Deities were thought to have created the world together, and now the Light Deity is on the run. When the Light Deity attempts to possess Zack’s body, the wildcat jumps in the way and, in a predictable turn of events, the Light Deity resides within the cat’s body. After these events, Zack, Stella and the cat – eventually called Felix – set out to find out more information about the changes happening in their world. It’s a fairly standard RPG premise that neither harms nor helps the game be anything more, and most plot events can be predicted relatively easily by paying attention.

Banter between Zack and Stella is occasionally endearing, but Asdivine Hearts struggles from clichéd dialogue and overused character tropes. The game does a decent job of recognising that these two orphans grew up together, and I drew similarities between the relationship of the orphans with that of Joshua and Estelle from The Legend of Heroes: Trails in the Sky. Granted, the similarities end when recognising that Zack is the stereotypical ill-mannered swordsman and Stella is the serious, yet emotionally awkward best friend. The awkward romantic nature of their relationship is far from subtle, with Stella frequently panicking and flailing her whip weapon for something as little as Zack entering her personal space. It’s a joke used far too frequently and it turns stale incredibly early on. Felix, with his condescending demeanour towards humans, is often more unpleasant than anything else.

Combat follows the traditional turn-based formula with minimal variation. Similar to the Grandia series and even Child of Light, character portraits progress along a bar, taking their respective turns once they reach the end. Some skills can cause a delay, pushing back a character’s turn and making them wait longer to act. A grid system arranges characters into three lines that serve as front, middle and back, with each line offering specific benefits in battle. Some spells can target more than one space on the enemy grid, allowing you to strike multiple enemies at a time. Typically, melee attackers guard the front lines while magic users stay in the back rows. While combat is far from original, the pace of battle is surprisingly quick and cuts down on a lot of the tedium of random encounters. 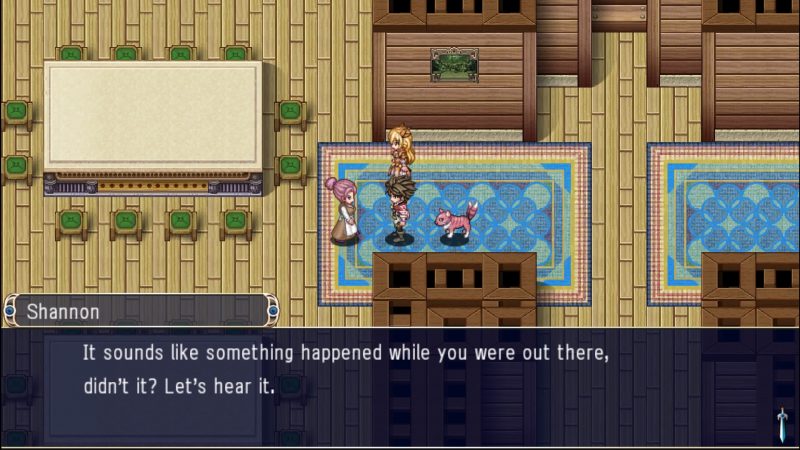 Arguably the most interesting part of Asdivine Hearts is the jewel upgrade system. Each character starts off with a 3×3 grid with which jewels are inserted to provide added benefits – stat boosts, status ailment resistances, the means to learn new magic spells, and so on. Jewels each have specific dimensions and cannot overlap, so orienting your jewels to fit snugly with one another is important to get the most out of each character. Larger jewel grids can be found as you progress through the game, enabling greater customisation with more rare jewels. It’s certainly the most unique element of the game, and the steady acquisition of jewels will have you constantly adjusting your builds. However, this also forces you back into the same clunky menu screens, further dampening the experience.

While Asdivine Hearts might possibly be a less cumbersome experience on mobile devices, the fact remains that it is a generic RPG void of any personality. Between the bland visuals, the uninspired soundtrack, the unoriginal characters and lackluster plot, Asdivine Hearts offers nothing compelling to fans of the genre. Made worse by the fact that menus are in no way optimised for consoles, this outrageously overpriced port is most likely the worst version of an already bad game. If you want a quality RPG that lovingly pays respect to traditional role-playing games, I recommend I Am Setsuna. In the meantime, don’t buy Asdivine Hearts.

Asdivine Hearts is available on PC, PS4, PS Vita and Wii U. We reviewed the PS4 version. 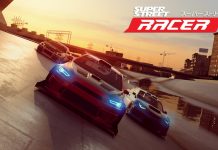 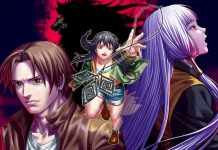