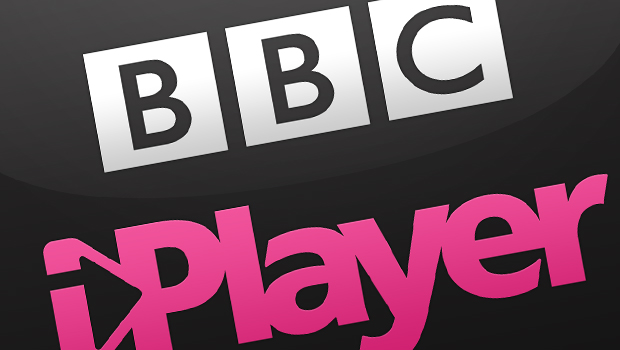 UK-based Wii U owners will no longer be able to use their console to catch up on their favourite BBC programmes: as of today, Nintendo have ended support for the application.

The Wii U version of the BBC iPlayer was removed from the console’s eShop in August, but was still available for use by those who had already downloaded it. However, as of 16th January, the iPlayer will no longer function on the Wii U.

This move was telegraphed last year, Nintendo stating that:

“Due to an end in the license agreement between the BBC and Nintendo, as of 31st August 2016 the BBC iPlayer application on Wii U will be removed from Nintendo eShop, and will no longer be available to download.

The BBC iPlayer service will continue, for those users who have it installed on their Wii U console, until 16th January 2017, after which the service will be fully discontinued.”

Unless a new agreement is reached, the application will not be available on the upcoming Nintendo Switch.  The iPlayer is neverthlesss available on a range of other devices including the PS4, PC and Xbox One. Wii U owners will therefore have to look to another platform to discover that Sherlock was a robot the whole time.