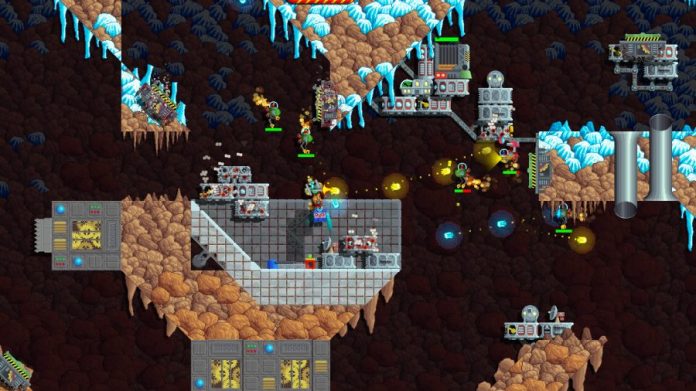 Personally, I have always had a soft spot for twin-stick shooters.

I love the simplicity, the action, and the fluidity of the controls. Admittedly, it’s a genre that’s hard to stand out in. These games operate on a format that, if shifted, can lead to disastrous results. Thankfully, Captain Kaon, retreats to the golden days of gravity-based twin-stick mayhem. Its sleek, retro design and sound drive that point home even further. Even more uplifting than that, it’s got that old school challenge.

The people of Earth have begun to overcrowd the globe, and humanity flees to the stars to find a new home. But of course, aliens. Humanity is forced to defend themselves against the invaders (or maybe we’re the invaders here?) and they send their best pilots out to fight. People revolt, starships operate with limited resources, and only one woman can save the day: Captain Talia “Kaon”. Pilot her ship around Ceres, and the upcoming Mars adventure. The concept is simple, and the execution is excellent. Any fan of retro shmup games will appreciate this call back. It’s a great feat from a single developer. 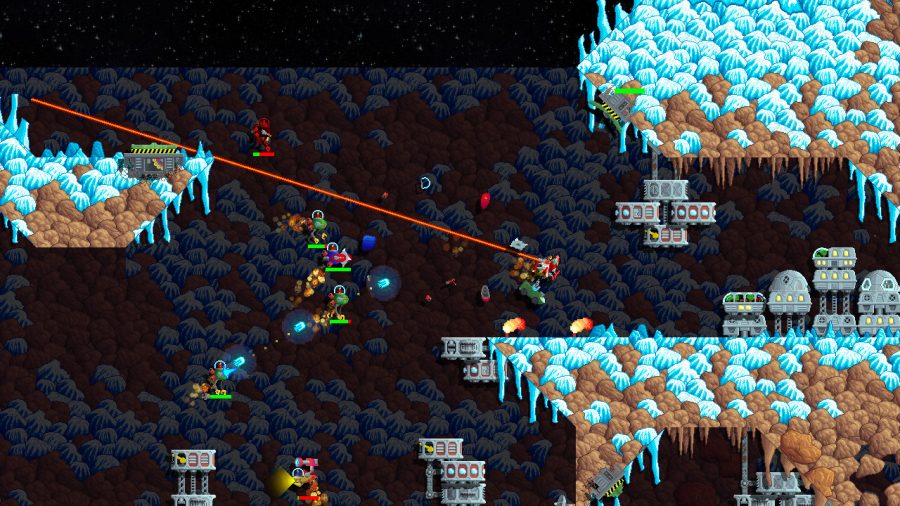 Currently in Early Access, Captain Kaon has been getting a steady stream of updates since mid-November. A large amount of improvements have been made regarding difficulty, enemy spawning, mission design, ship mechanics, sound and colour. Basically, you are at the mercy of gravity throughout all missions. If you’re not thrusting, you’re falling. The rotation and movement of your ship feels a little slippery at first, until you get down the sensitivity of it all. It’s a very touchy system, but bodes well with the combat you encounter. You can manipulate ship loadouts for slower, more powerful weapons or faster ones. Whatever you choose, there is a good amount of strategy and skill needed to progress through each mission.

Along with gameplay mechanics, several other features have been added. You can opt to turn screenshake on/off, and select between a gamepad or mouse/keyboard for playing.

As of right now, Captain Kaon feels really good. The gameplay is tough to master, but masterfully representative of classic gravity shooters. It is equally engaging and challenging, and it’s a great time for it to come about as most modern twin-stick shooters are leaving behind their forefathers foundations. The missions are simple, and the tutorial is crafted beautifully to get you up to speed. Although the game hasn’t been updated since 21 December, it feels like it’s in a good spot. Keep and eye out for this one, it’s getting better with every update. 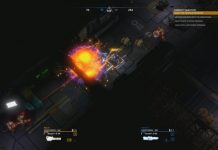 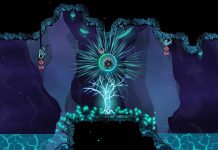