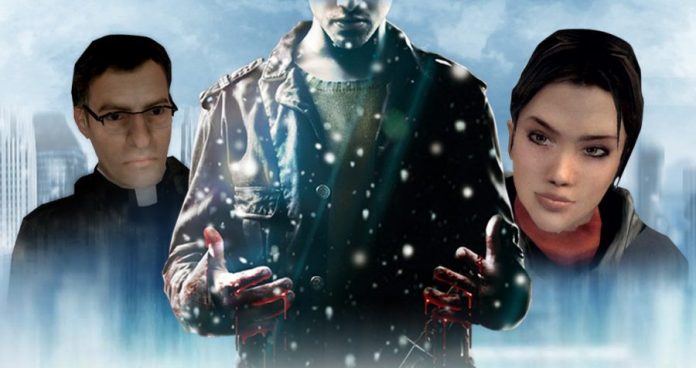 A few days back, I had the pleasure of staying at my friends house and naturally, even though we had plenty of better things that we could have been doing, we ended up binge-playing Fahrenheit: Indigo Prophecy.

It was a particularly strange and fun experience playing through a game that I wouldn’t quite call “vintage” yet, but is just about old enough so that some parts still seem absolutely ridiculous. For better or worse, my experience with the game was a memorable one.

Fahrenheit was originally released on PS2 and Xbox in 2005 by developer Quantic Dream, the team behind Heavy Rain, Beyond: Two Souls and the upcoming Detroit: Become Human. Upon its release, Fahrenheit got many positive reviews for its ingenious story and cinematic gameplay, with an average Metascore of 84. The question is, though: after 12 years, what keeps people coming back to it so often?

Fahrenheit: Indigo Prophecy may be a little outdated at this point, but the story still stands on its own. Quantic Dream games have a way of grabbing you so quickly that you don’t have a chance to breathe, let alone put the game down for one minute. The introduction to Fahrenheit is one of the most memorable of any game I’ve ever played – and it’s absolutely the reason my friend and I couldn’t stop playing.

Throughout the game, you take the role of multiple characters that are all somehow linked together, but during the introduction you’re simply an observer. You see a man using a urinal in a dirty bathroom, while another man sitting in a bathroom stall behind him has some kind of seizure. Before you manage to assess the situation, the man in the stall is stabbing the other unsuspecting man multiple times with a knife. 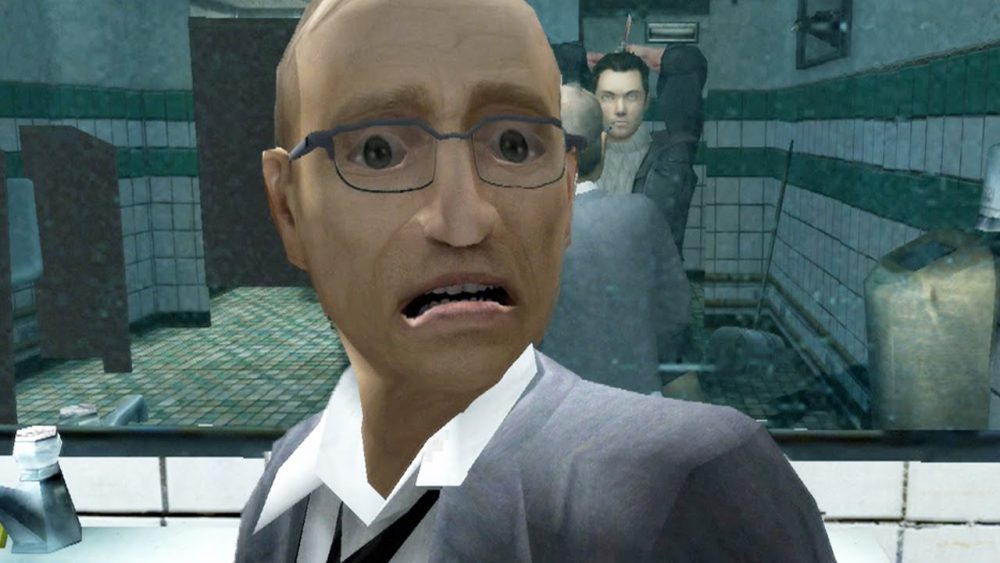 And that’s that. You’re hooked. It’s completely brilliant. There’s no time to question what on Earth is going on because before you know it, you’re tossed into the shoes of the man with the knife and you have to hide as much evidence as you can before getting the hell out of there.

From here, you go through this large story arc that takes about six hours. It starts to get really weird somewhere in the middle, and there are a lot of parts that feel pretty  unnecessary that I don’t think would pass in today’s gaming world – an entire scene of two detectives who are just working out in a gym, for example. At one point you even have a basketball battle with a co-worker that you owe $100.

Fahrenheit was more or less the birthplace of the quick time event, so these extra ‘flavour’ scenes were more than likely included as a means of adding gameplay, otherwise it would have been nothing more than dialogue choices and some detective work. Clearly, considering the success of recent games that focus mainly on dialogue (i.e. every Telltale game ever), Quantic Dream didn’t have any idea that people could be happy playing a game where the majority of what you do is talking – though perhaps we’d have been less receptive to that back in 2005.

The main question I have in regard to Fahrenheit is: does it still hold up today? In my opinion, no, not really. Perhaps someone who played the game 12 years ago would be excited to revisit the title on a modern format, but to anybody else, its age is painfully obvious. I feel like if I handed this to a teen and had them play it, their response would be something along the lines of “what the crap is this?”. 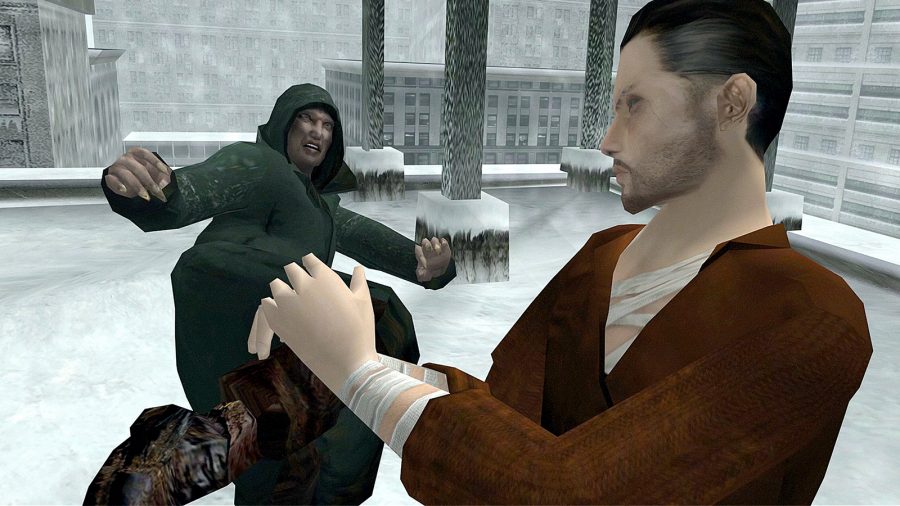 It’s not just the outdated graphics (although who am I kidding; teenagers would probably hate that most of all), but it’s a whole bunch of small failings that, when put together, almost cancel out the great story. It’s the unforgiving quick time moments where you have to be painfully – and unrealistically – accurate. It’s the moments where you’re forced to make choices from options that you really don’t want to choose from. It’s the grating and repetitive dialogue – I swear I was going to go mad if I had to hear the phrase, “And that’s where my story ends” one more time. It’s all those little things that add up to tarnish what might have, at one point, been a groundbreaking and brilliant experience.

So, maybe Fahrenheit: Indigo Prophecy doesn’t quite hold up in the way that I hoped  it would. I loved Heavy Rain, and wanted to revisit Quantic Dreams’ older title in the hope of discovering a similar love. Maybe that’s what will keep bringing in new fans to the game.

Still, I did enjoy my time with Fahrenheit: Indigo Prophecy – even with all of the characters sleeping like stiff boards and having nothing but duck soup in their cabinets. Despite its age and shortcomings, it made for a fun six hours. Fahrenheit will live on through its fans and through those that continue to pick it up in the future. 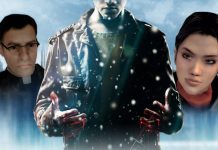 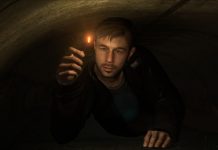