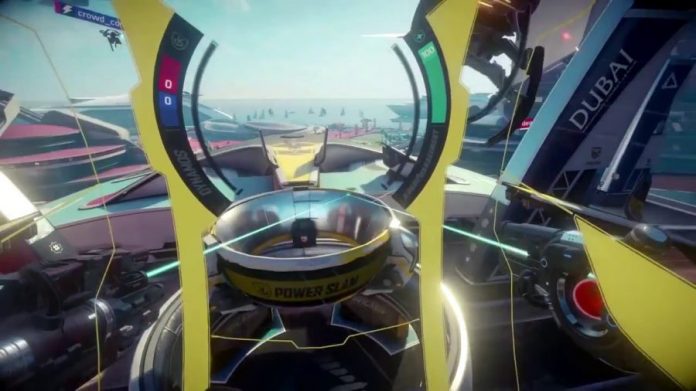 In another unfortunate blow to the UK games industry, Guerilla Cambridge has been closed by Sony. The company, previously known as SCE Cambridge Studio, was formed in 1997 and employed over eighty people.

While previously known for developing handheld titles for existing series’ – such as Killzone: Mercenary and LittleBigPlanet for the PSP – they recently developed the generally well received Playstation VR title, RIGS: Mechanized Combat League.

The closure will not affect the main Guerilla Games’ studio in Amsterdam, currently in the final stages of development for Horizon: Zero Dawn. Sony came to the decision due to a “regular process of review in order to consider projects coming to completion and the deployment of resources.”

“Having reviewed and assessed all current projects and plans for the short and medium term, we have decided that in order to deliver on our strategic objectives, it is necessary to make some changes to the European studios structure. As a result, it has been decided that Guerrilla Cambridge Studio will close,” Sony explained in a statement to Eurogamer.

They continued, “”It is regrettable that this decision will lead to compulsory redundancies. Whilst we accept that this decision will mean that we risk losing high calibre staff, by focusing on other Studios with exciting new projects in development, (including continued work on PlayStation VR), we believe we will be in a stronger position going forward and able to offer the best possible content of the highest quality to our players.”

“This decision should not take anything away from the incredible games and services that Guerrilla Cambridge has delivered.” 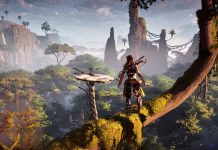 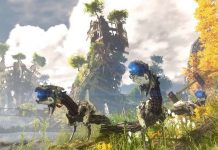 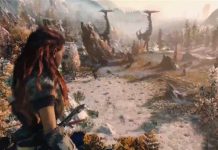 Horizon Zero Dawn Will Have No Microtransactions 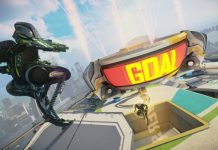