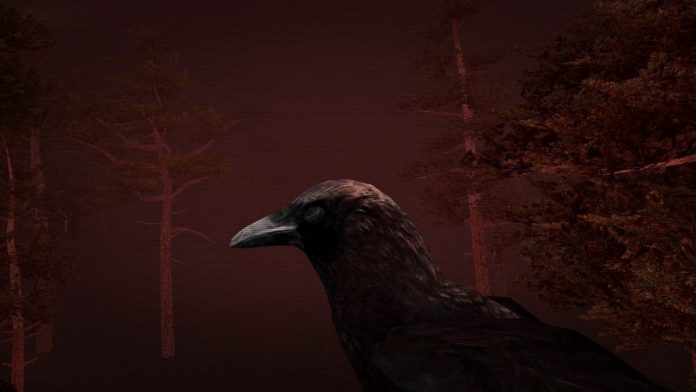 I wouldn’t say I’m madly ‘into’ the supernatural, but I certainly have something of a morbid curiosity in all things macabre – as much as anyone who religiously tunes into Most Haunted with Yvette Fielding on a Thursday night, anyway. I even went on a ghost hunting excursion myself last year (inconclusive findings). When I heard about Sylvio, a horror-exploration game that puts you in the shoes of Juliette, a young woman chasing the restless spirits of the undead, I had to try it out.

Sylvio originally released for PC back in 2015 and is now available for Xbox One and PlayStation 4. Developers Stroboskop call this re-release a “complete remaster”, but I wouldn’t go that far – Sylvio is by no means a looker, and having seen a fair bit of gameplay footage of the PC version via YouTube, there really doesn’t seem to be much in the way of improvement other than some bug-fixing and optimisation for controller rather than keyboard input.

Yes, its graphics are akin to something from the PS2 era, and at first this can be jarring, but it certainly shouldn’t be a reason not to play the game. In his press release to accompany the game, Stroboskop owner Niklas Swanberg says, “the world is deliberately made lo-fi… in our humble opinion a lo-fi world is much scarier than a hi-fi one”. Obviously, a low budget and a small development team factor into this (and Swanberg noted this himself too), but actually, I’m almost inclined to agree with him. While the poor textures and barren landscape might not exactly add to the game, this barebones visual does have a certain benefit in that it forces you to concentrate on the atmosphere of your surroundings – and Sylvio has atmosphere in droves. 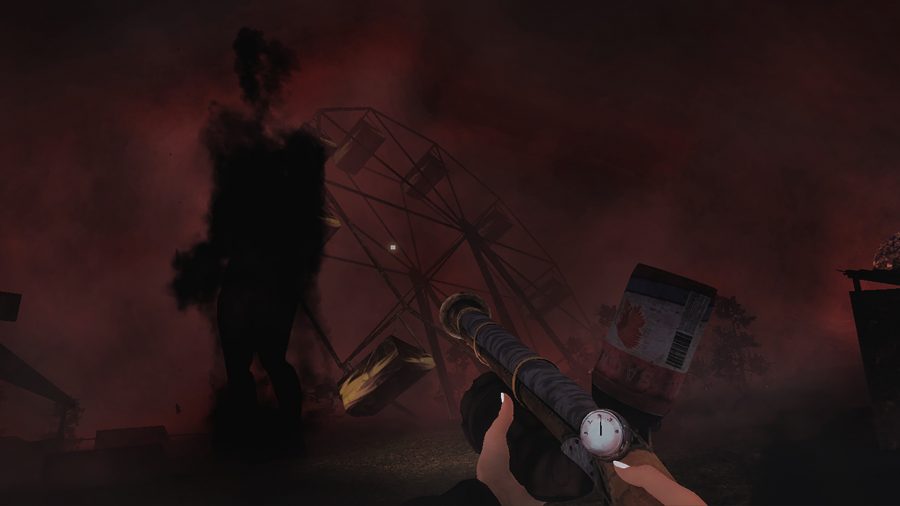 Perhaps if they actually did have resources at their disposal, Stroboskop wouldn’t have chosen such a ‘lo-fi’ visual, as they put it, but that remains to be seen. Either way, once you look past the aged graphics, there’s actually quite an enjoyable – and creepy as hell – experience to be had with Sylvio. Eventually.

I’m going to be completely honest: my first two hours with the game were abysmal. I got stuck after about 25 minutes and very nearly gave up in frustration after spending another hour or so wandering around aimlessly. It’s very vague in the way of direction or instruction, and doesn’t initially give you any objective or idea in what you’re meant to be doing. Hell, to begin with, I wasn’t even sure what kind of game Sylvio was. I expected a horror exploration game where recording spirits was the sole mechanic at play. It turns out, after a lot of aimless wandering, that actually, puzzle solving is the primary gameplay facet.

Once I’d finally figured out where I was meant to go – thanks to the aid of some walkthrough videos (shame) – I was up against an even bigger battle: multi-layered and very vague puzzles. The two tools at your disposal are your EVP machine, which will light up and tell you how far away you are from a spirit if you’re pointing in the right direction, and a rudimentary rifle that can either fire spuds or ‘sharp objects’. Potato ammunition is used sparingly in puzzle solving: you’ll need to fire your gun at objects to knock them down, for example. The trouble is, the game never explicitly tells you this. You are given a few prompts with vague instructions during the first section of the game, but these are fleeting. A more in-depth traditional instruction booklet can be found in the options menu, but I found flicking back to this rather disruptive to the overall immersion of the game.

Teething problems aside, once I’d got to grips with what Sylvio was and what it expected of me, I began to find it much more enjoyable. Levels follow a very similar structure: each environment has a number of dark spirits to defeat by firing sharp objects at them. Once you’ve bested them, you’ll automatically pick up an EVP recording that will contain a number of clues. The clues lead to various points in the level that you’ll need to investigate and interact with to solve a puzzle and move onto the next level. The puzzles are obtuse at times, but not to the game’s detriment – although I did find myself needing to refer to video guides in a few places. 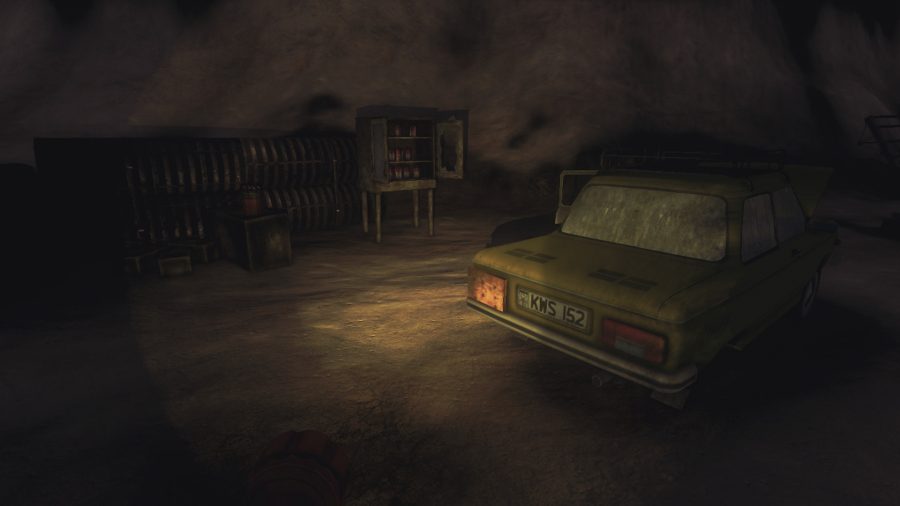 That said, it’s rather hard to overlook Sylvio‘s flaws. It’s far from a polished experience; overlooking the low quality graphics is one thing, but ignoring the almost constant graphical glitches is another: walls disappear as you walk past them; floor and ceiling textures flash at you like shining lights when you’re nearby. Once or twice I fell through walls, and projectiles regularly pass through solid structures. Perhaps the weakest point of Sylvio, though, is the execution of its overarching story. It’s interesting, no doubt, and finding extra collectibles in the form of recordings and uncovering hidden messages in the EVP will give you a deeper insight, but it all comes together quite poorly. You’re never sure of why Juliette is investigating and what exactly she’s looking for. Its backstory could have been very interesting – an abandoned family park that was buried in a landslide some 40 years ago – and there are subtle hints to something much more sinister, but the exploration of this is rather vague and subjective. It feels like we never get a full picture; instead we’re left to make our own interpretation, and as such, each of the levels feels somewhat disparate from each other.

One thing is for sure though; Sylvio is quite unlike any other horror game. It goes by the beat of its own drum, isn’t afraid to try and be different, and doesn’t copy the typical horror tropes that you’d expect to see in a low budget indie horror. It doesn’t go in for jump scares; instead, an eerie atmosphere is created largely by excellent sound design. It’s far from perfect, but if you’re willing to overlook its lack of polish and graphical fidelity, Sylvio has a decent experience to offer – especially if you’re a dab-hand at puzzle solving.

Sylvio is available on PC, Xbox One and PS4. We reviewed the Xbox One version.