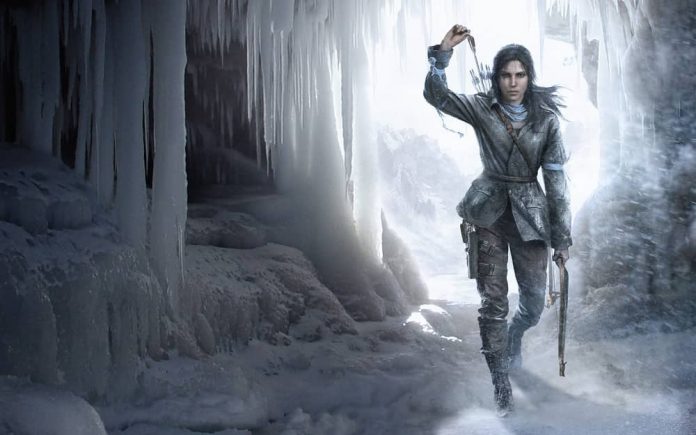 Tomb Raider developer Crystal Dynamics has announced that it has parted ways with Rhianna Pratchett, the writer who played a large part in rebooting the action-adventure franchise.

In its statement, Crystal Dynamics praised the writer for her involvement in the series.  The company noted that “Rhianna was instrumental in helping us find Lara’s voice in the 2013 origin story, and through Rise of the Tomb Raider she shaped Lara into the evolving heroine we know today. ”

Rhianna Pratchett won a Writers Guild of America Award for her work on Rise of the Tomb Raider, the second entry in the rebooted series. Through her writing, she was responsible for making Lara Croft, the series star, an altogether more human character.

The writer, who has also crafted the storyline for other video games,  thanked Crystal Dynamics and the Tomb Raider fan community. On Twitter, she stated that “I like to think we did some good things. Maybe shifted the gaming landscape a wee bit.”

So, I'm packing up my climbing axe plus a little venison jerky for the road, and bidding a fond farewell to Lara. Onwards to new adventures!

Shadow of the Tomb Raider is rumoured to be the title of the next Tomb Raider game, though this has yet to be formally announced. Given the success of the series, it seems likely that another entry will be forthcoming, albeit without Rhianna Pratchett on board. 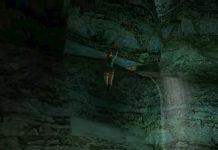