8. The slow death of Toys-to-Life 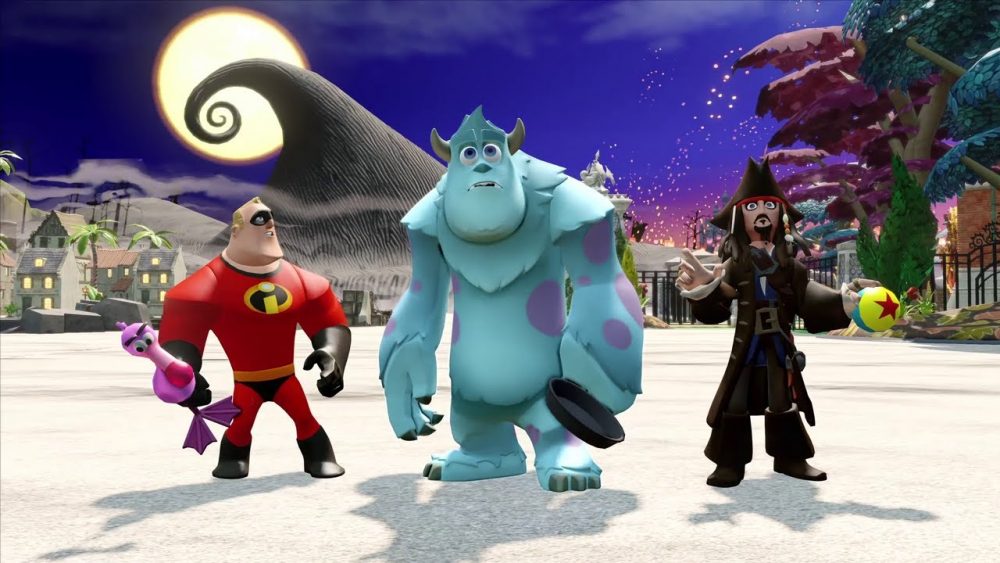 The genre of Toys to Life started with the original Skylanders in 2011 as a spinoff to the Spyro series. It’s expanded since with numerous sequels and other games mirroring their style with Disney Infinity, LEGO Dimensions, and to a lesser extent, Nintendo’s Amiibo. Amiibo released throughout 2016 continuing with an unclear direction for Nintendo. LEGO Dimensions has continued to receive add-on products. Disney Infinity, my favourite of the bunch, was cancelled over the summer, revealing now-defunct plans for toys and expansions in the works including Dr. Strange, to make that pain in my gut more excruciating.

On top of that, Skylanders: Imaginators sold poorly, leading Activision to confirm that there won’t be a new game next year. What does that mean for Amiibo and LEGO Dimensions? Chances are 2017 is probably going to be very light on toys-to-life content.

7. The announcement – and release – of the NES Classic Edition 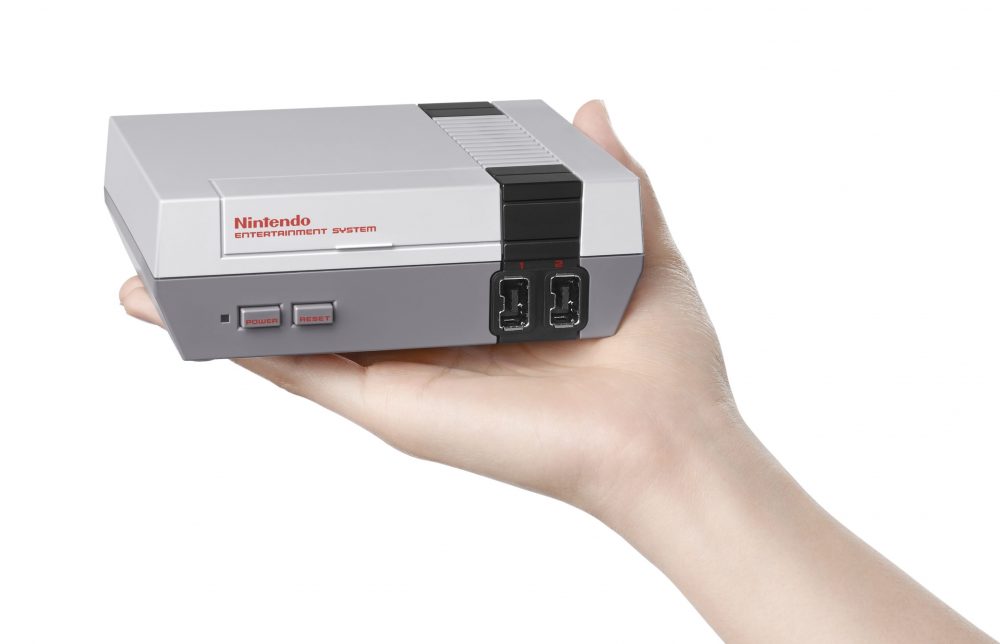 Emulation consoles running on cheap hardware aren’t a new thing, but they generally come from unknown third parties. This year, instead of hyping up a big game release for the Wii U, Nintendo invested time into developing their own: the NES Classic Edition. With a small, portable shell packed with thirty games and a controller for £50 I think it was a genius move.

Trouble is, no one can still find it anywhere and if stores did get consoles in stock they disappear literally in the blink of an eye. Generating somewhat artificial hype for content isn’t new to Nintendo as we saw most recently for the Amiibo launch in 2014. Of course, someone at Nintendo could have dropped the ball again and thought these weren’t going to sell, but if that’s the case, for shame. Nostalgia is a powerful thing, Nintendo.