6. Hideo Kojima reappeared with a bang 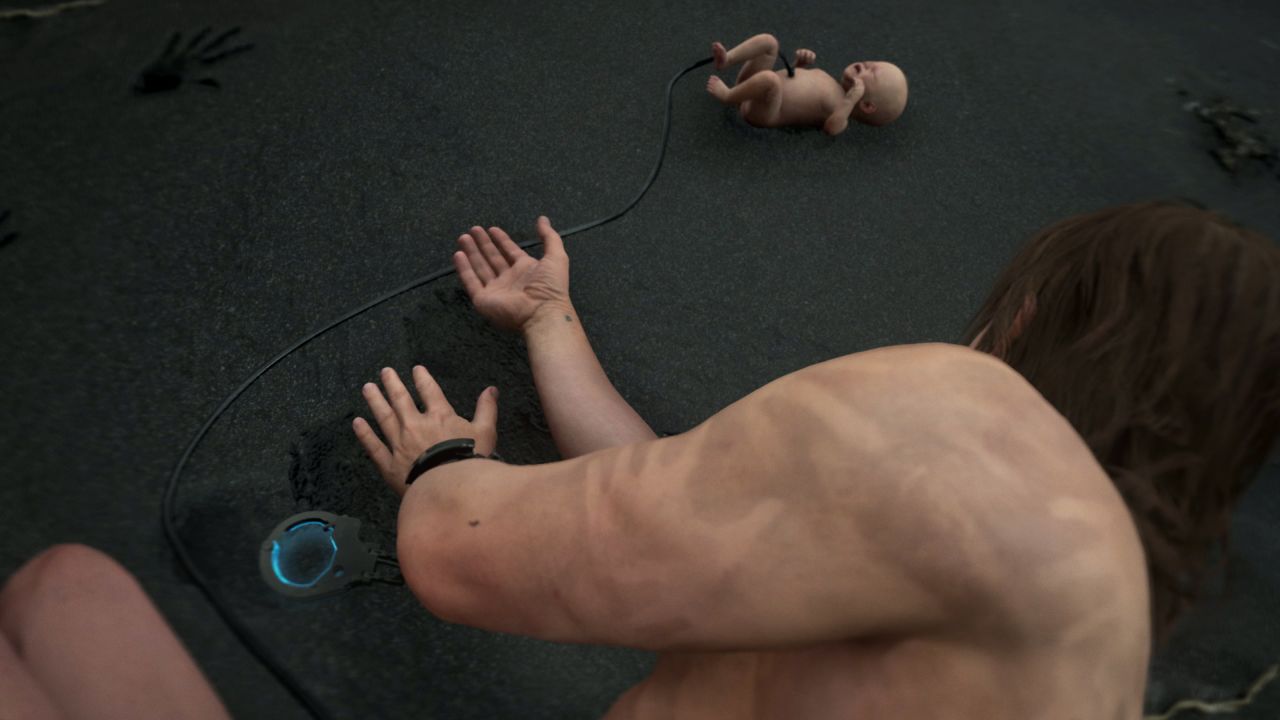 So Konami put Kojima in a bad place in 2015, but it only made his rise to power this year that much more spectacular to witness. He was first teased to be working with Sony on an exclusive title at the end of last year. He returned at E3 this year to reveal his new game – or more like concept of a game – Death Stranding, starring The Walking Dead‘s Norman Reedus, who was also set to star in Konami’s cancelled Silent Hills.

A new teaser of Death Stranding was shown off at The Game Awards where Mads Mikkelsen and Guillermo del Toro were also introduced as integral parts of the game. While Death Stranding is probably still a couple of years away, we do know he will be using Guerilla’s engine that they’re currently using for Horizon: Zero Dawn. I’m hoping the game goes dark in 2017 to reveal some actual gameplay at E3 2018 for a full blowout. I believe in Kojima! 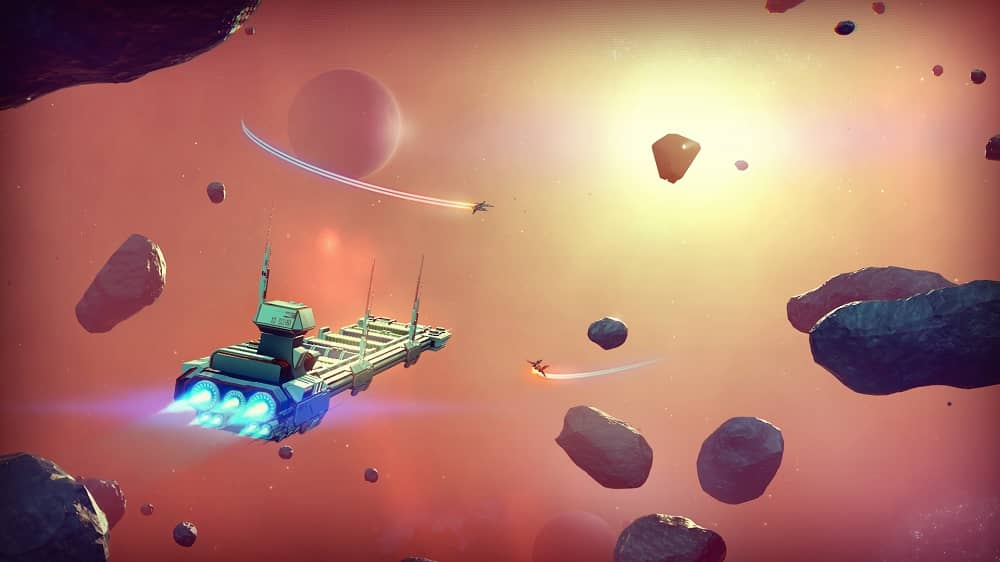 No Man’s Sky‘s release brought about questions of overhype and how games are advertised to consumers. Expectations are powerful and can truly deviate from an experience – good or bad.

No Man’s Sky, from all the promises made as well as key details being left in the dark, made everyone wonder about the game’s possibilities until they actually played it. Turns out, while there is a colossal universe to explore, it’s a boring landscape with not a lot of content fully fleshed out. Recently a patch came out fixing a bunch of complaints, but due to the launch’s negative impact, it’s hard to say whether No Man’s Sky can recover. Can people even trust the developers at Hello Games anymore either? It was, by far, the year’s worst disaster.