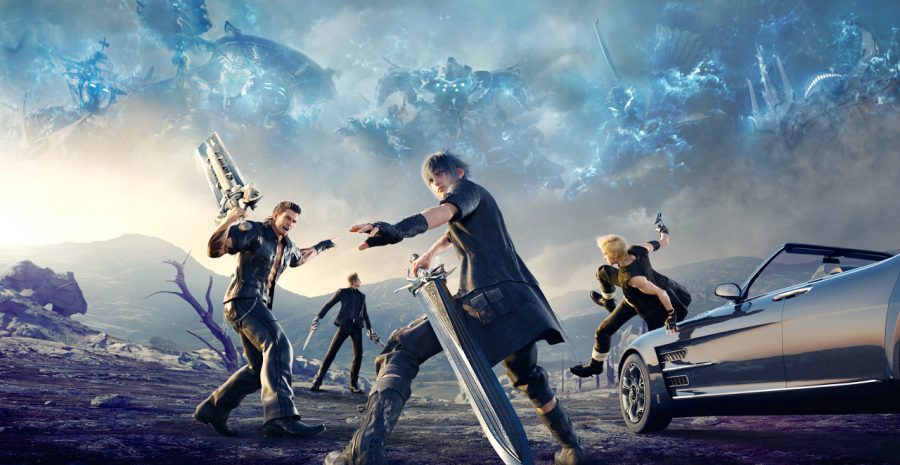 Ouch! I just pinched myself – and nope, I’m not dreaming. After a wait of almost ten years, Final Fantasy XV and The Last Guardian actually released – and within a week of each other, both fulfilling promises first unveiled for the PS3. Despite some gripes with the final section of the game, Final Fantasy XV is my personal Game of the Year for 2016. The combat is so much fun, exploring that world with your brotherhood of leather clad bros is fantastic, and the music is phenomenal.

As to The Last Guardian, well, I wasn’t a huge fan of it. I found the gameplay frustrating along with other technical issues, but I think the story was a fun ride. So now we can at last put these jokes to rest and focus on the next big mystery: Half-Life 3. Come on, Valve; it’s your turn now. 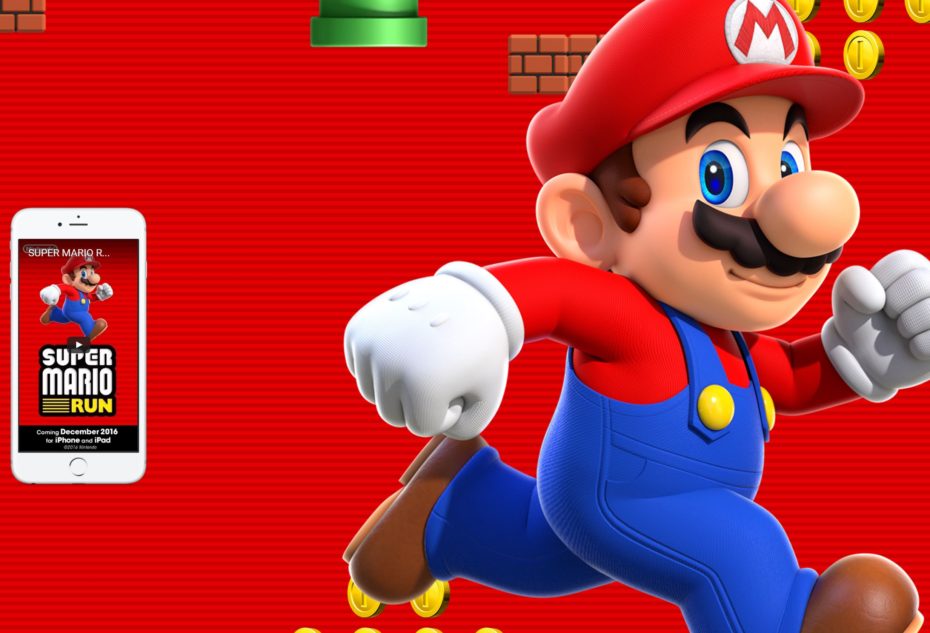 It was something people have demanded forever, but Nintendo finally went mobile in 2016. I think their execution was rough, but it didn’t stop their games being ridiculously popular. Miitomo was a weird “game” to launch with that took consumers by surprise for a good week before retiring it. There just wasn’t enough there to sustain a long commitment.

Without a doubt the biggest story – or more like phenomenon – this year globally, was Pokémon Go. Yet for me, the lack of core mechanics that Pokémon is known and loved for made me toss it aside after about a month – plus living in a rural area wasn’t great. Who knows how much Nintendo really had to do with Niantic and Gamefreak, but I think they at least helped Greenlight the project.

Their latest game, Super Mario Run, is an endless runner that launched on iOS for the pricely sum of £8. Nintendo is expected to launch an Animal Crossing and Fire Emblem app in 2017, and based off of 2016’s examples, I’m not holding my breath for anything amazing – but they’re more than likely to succeed commercially. My bet is Pokémon Go will continue to grow with updates throughout 2017, perhaps making next year’s top 10 list as well. Count on it!

What have been your biggest news stories of 2016? Let us know by commenting below!