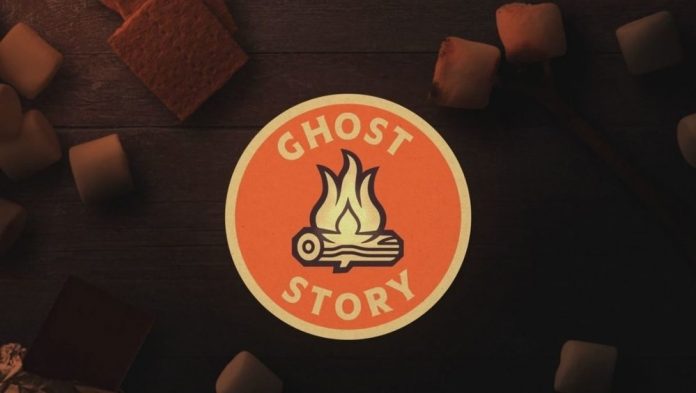 After significant layoffs and the formal closure of Irrational Games back in 2014, it has been a long wait to see what Ken Levine and team has been up to the past three years. Today, his smaller studio has revealed themselves as ‘Ghost Story Games’.

As Irrational Games, the studio became famous for developing such titles as System Shock 2, SWAT 4 and, later on, Bioshock and Bioshock Infinite. In 2014, however, Levine announced that he wanted to reform the studio into something smaller and more narrative-driven. Years later, the now 25 person team are back, hiring in a few key positions and ready to divulge some information on their upcoming game.

The game, which is still in early stages of production, is described as a “new immersive sci-fi game with RPG elements.” The team go on to state that, while their new title will appeal to fans of Bioshock, their overall goal is to create experiences where the “gameplay is as challenging as the stories.”

Levine had already discussed his newest work, in short, back in 2015. He described how it would have a “small, open-world” as well as a focus on allowing players to have a different narrative experience every time they played. Simply, “to create immersive, story-driven games for people who love games that ask something of them.” 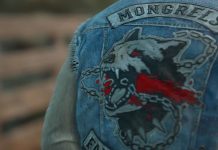