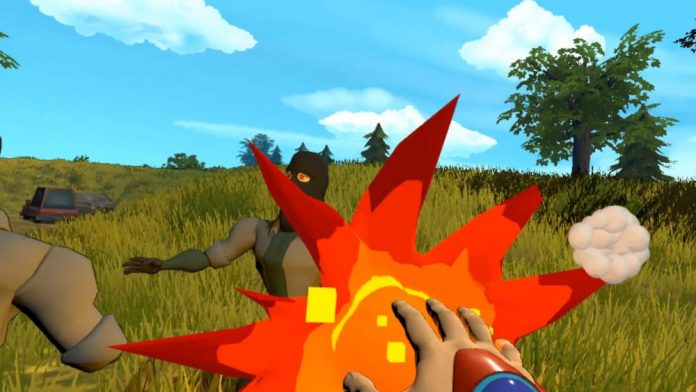 One of my favourite things to daydream about is becoming a hero and having super powers. What could be more wonderful than being able to fly through the sky, shooting fire from your hands, or even becoming invisible? In First Impact: Rise of a Hero you get the chance to don the shoes of a superhero and fight evil for the good of the people.

First Impact: Rise of a Hero tells the story of a new hero-in-training who gained superpowers after a meteor strike hits their home town. Unfortunately, the hero of this story isn’t the only thing affected by the meteor: strange monsters have started popping up all over town to cause chaos – and to make matters worse, the meteors are still coming! It’s up to you with your new abilities to help protect the city and try to find a way to stop the meteor showers once and for all.

First Impact is currently an Early Access game so it definitely has a lot of kinks to work out before it becomes something more substantial. It’s also designed with VR in mind, and as such, many aspects of the game don’t work well playing without a VR headset. In spite of this, the game’s concept is intriguing and I’d like to believe it has potential – but as of right now, there’s not a great deal to love. 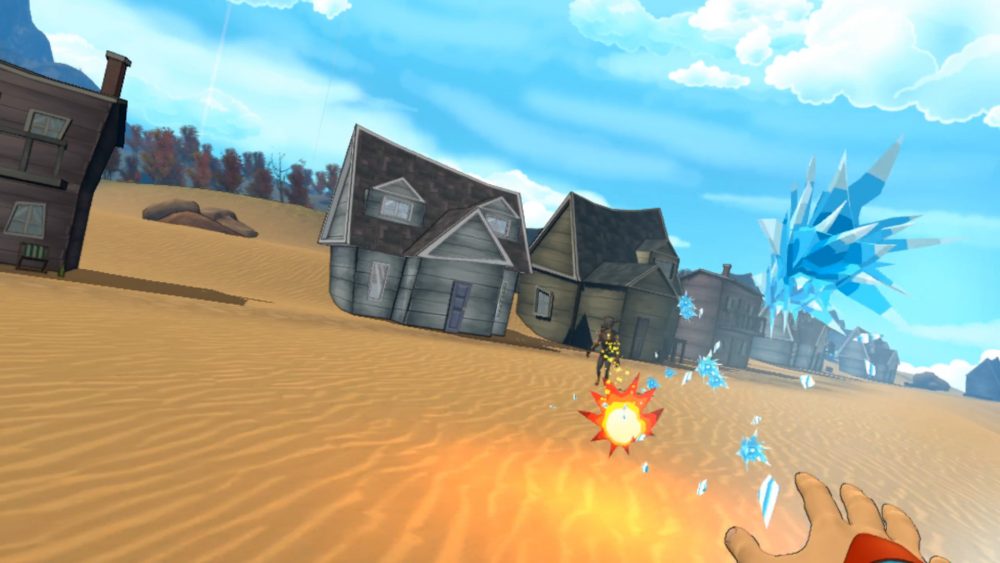 One of the best things that First Impact has going for it is its design. It’s overly simple, but the characters and the world around you are bright, vibrant, and pleasant to look at. The monsters that you encounter are creatively designed, looking almost like tree sprites. Other characters in the world, such as civilians, don’t seem to have been given as much attention and all look very much the same just with different-coloured clothing. With a bit more effort, First Impact‘s world could definitely impress – although I did struggle to see its alleged ‘comic book’ aesthetic.

When it comes to controls, First Impact: Rise of a Hero is really confusing and hard to get used to. I played with my mouse and keyboard which was very cumbersome. It’s likely designed with a controller in mind, but being a PC-only game, more integral keyboard support would be very welcome. On one occasion, I had to click through every key on my keyboard just to figure out what button was mapped to the command I needed. There are a lot of super powers you need to get used to too: you’re able to flip between fire, wind, earth, and ice by clicking the ‘f’ button repeatedly, and left and right click do different things with each element. With fire for example, left click shoots out one fire ball where with right click you shoot a large line of fire for a few seconds. It all feels a bit too clumsy and convoluted.

Along with its confusing controls, the tutorial for First Impact felt long, yet still didn’t tell me much about what I was meant to be doing. When you’re finally given free reign of the world it’s not really as “free” as it may seem. Your current goal is supposed to be highlighted with a map marker, but it is never really made obvious where you have to go to complete it. At one point I followed the marker to a location and there was nothing to do even though my goal was to kill monsters there. Having to go back and forth between locations could be fun with the world being yours to conquer, but in most cases, there just isn’t much to see. 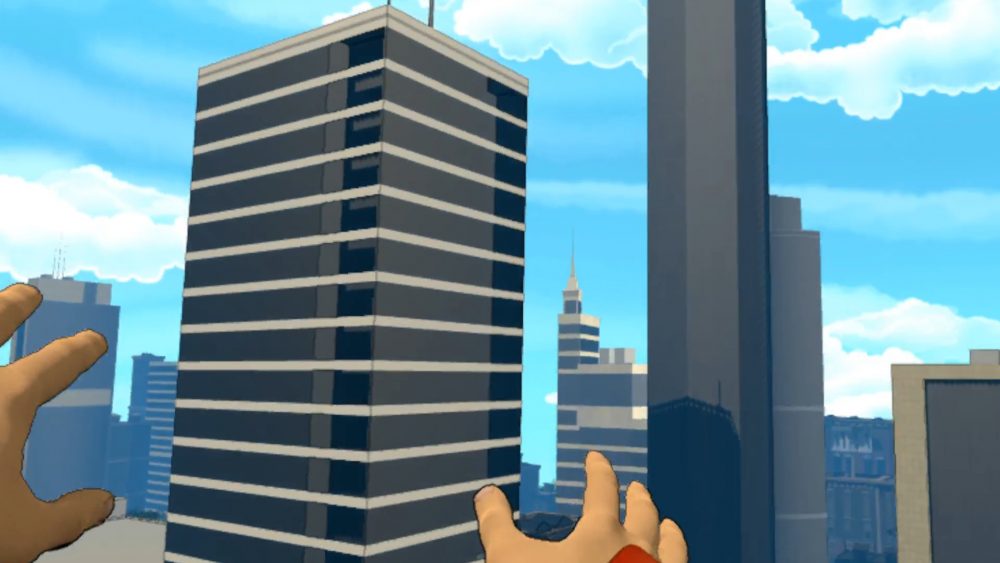 One concept that First Impact does well is that certain monsters are weaker to some elements than others. For instance, if you come across a fire elemental monster the best way to take care of it would be water. Likewise, a water monster would be best tackled with fire, and so on. It adds a good amount of strategy to combat, but much like many of the game’s other features, the powers themselves aren’t without flaws. For one, it’s very hard to aim your abilities without being very close to the monsters. And, in the game’s current state, the chances are that if you aren’t very close to enemies you come across, they’ll glitch into the terrain before you’re able to dispatch them anyway. My favourite encounter was a tree sprite monster who was stuck in between two trees which left me unable to attack him.

Being in Early Access, it’s obvious that there are plenty of things that could be improved in First Impact: Rise of Hero, but in its current state there isn’t much to enjoy. There are currently too many bugs to make it an enjoyable experience, but even some aspects of the core gameplay feel pointless and confusing. First Impact has a nice look to it, a fun soundtrack, and a good concept, but it needs a hell of a lot of fine tuning. I’ll be intrigued to see what changes Red Meat Games do implement over the course of the Early Access period, but as it stands now, it’s not worth buying.