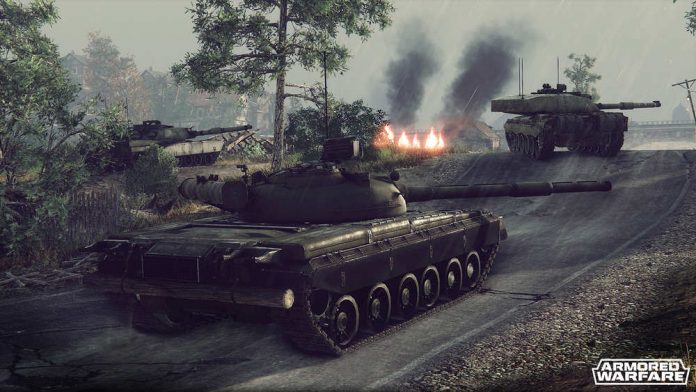 Obsidian Entertainment seems to have little luck with publishers. It was announced over the weekend that the studio – primarily known for its RPG’s – will no longer be working on tank-game, Armored Warfare. Russian publisher My.com will be taking over.

Obsidian had been working on the title for over three years in collaboration with My.com. But since rumours of lay-offs on numerous staff members on Obsidian’s Armored Wafare’s team last December, the project had been called into question. Both Obsidian CEO, Feargus Urquhart, and My.com’s publishing director, Yuri Maslikov, offered expected, polite statements – but information leaked later proved the split may not have been entirely amicable.

Gatortribe, a moderator of the Armored Wafare subreddit, who claimed he worked as a design consultant on both sides of development delivered his view. He believed that much tension was caused by Mail.RU, My.com’s parent company, wanting the game to have a primary focus on the core-Russian market – Obsidian disagreed.

He went on to discuss how Obsidian were pushed towards developing a World of Tanks clone as much as possible: “It was supposed to be as close to World of Tanks as they could get with modern tanks and without getting their asses sued off by Wargaming.”

“So, they let Obsidian have a little more freedom- not much, it still had to feel like World of Tanks, but it didn’t have to be World of Tanks. This, right here, is where you can say Armored Warfare died. The day MailRU made it clear (privately clear, this was never public knowledge) that they only wanted a cut of the massive amounts of money Wargaming was raking in with World of Tanks.”

It’s also worth noting that many of My.com and Mail.Ru’s titles feature large microtransaction and pay-to-win features. Mail.Ru was also recently in the news after taking over publishing duties of Crytek’s Warface due to significant lay-offs at the former.

Obsidian Entertainment will continue to work on ongoing projects – including the, now-funded, Pillars of Eternity 2 and a currently unannounced RPG manned by Leonard Boyarsky who called the project “his dream game.” 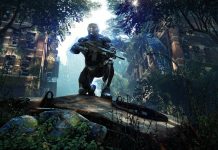