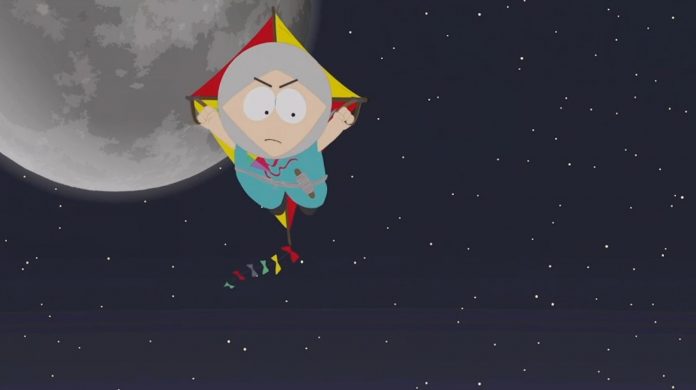 During Ubisoft’s Q3 financial report conference call yesterday, they slyly slipped in the news that the much-anticipated South Park sequel is now set to release in the next financial year. That means no Fractured But Whole until at least April.

South Park: The Fractured But Whole was announced at last year’s E3, much to everyone’s (not least mine) incredible excitement. Its original release date was 6th December 2016, but in November that was pushed back until “Q1 2017”. Vague, yes, but most of us took that to mean we’d see it sometime before March. Not anymore – it’s actually Q1 of the Fiscal Year 2017-2018, which could be anywhere from April to June.

Ubisoft have yet to make an official statement regarding the further delay of the long-awaited sequel to 2013’s The Stick of Truth, but as they stated on the announcement of the last delay, they’re committed to “making sure the game experience meets the high expectations of fans”. If it’s not ready, it’s not ready.

Still, it’s a bummer for those of us who can’t wait to once again team up with Cartman, Kenny, Kyle and Stan et al. Despite the delay however, I’d still be tempted to recommend pre-ordering the game digitally as it gives you instant access to the remastered version of South Park: The Stick of Truth. Being able to play that again at least eases the pain of the delay a little bit.

We’ll have more news on South Park: The Fractured But Whole as soon as we hear anything.