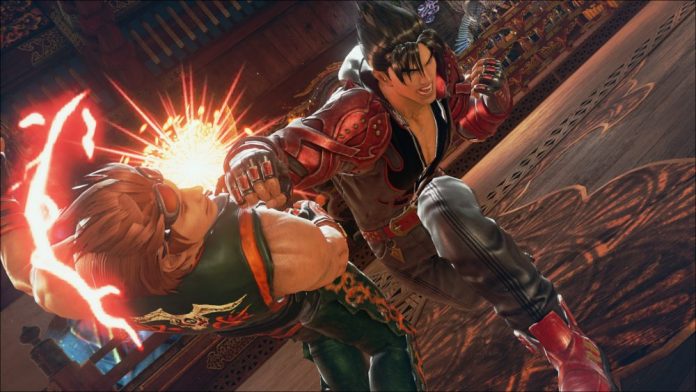 Unless you spent some time at an arcade in Tokyo recently, you’ll still be eagerly anticipating Tekken 7. Fret not – the upcoming instalment in Bandai Namco’s classic fighter series will be heading to stores soon. We’ve also played it, our fingers still recovering from trying to get that all-important finishing kick in.

Tekken 7 was an incredibly popular attraction at Bandai Namco’s HQ at their recent games showcase; some journalists even left straight after a hands-on with the game – not stopping to sample the other titles that the Japanese publisher had to offer. Fighting games are still a serious business.

A group of Native South Londoners from Brixton to Richmond spent their entire time on the game. With game capture cards plugged into open laptops, there was cheer and fierce competition in the air. Fighting games – side-scrolling, complex brawlers – have clearly survived seemingly ‘better’, more modern genres of video games over the course of the past few decades. Series’ like Tekken can seem old-fashioned in an era of the democratisation of virtual reality gaming, huge expansive open-world games and blockbuster, cinematic narratives. They haven’t changed much, either; the fighting game formula still remains the same as it always has. Maybe that’s what makes them so impervious to being buckled by current gaming trends. 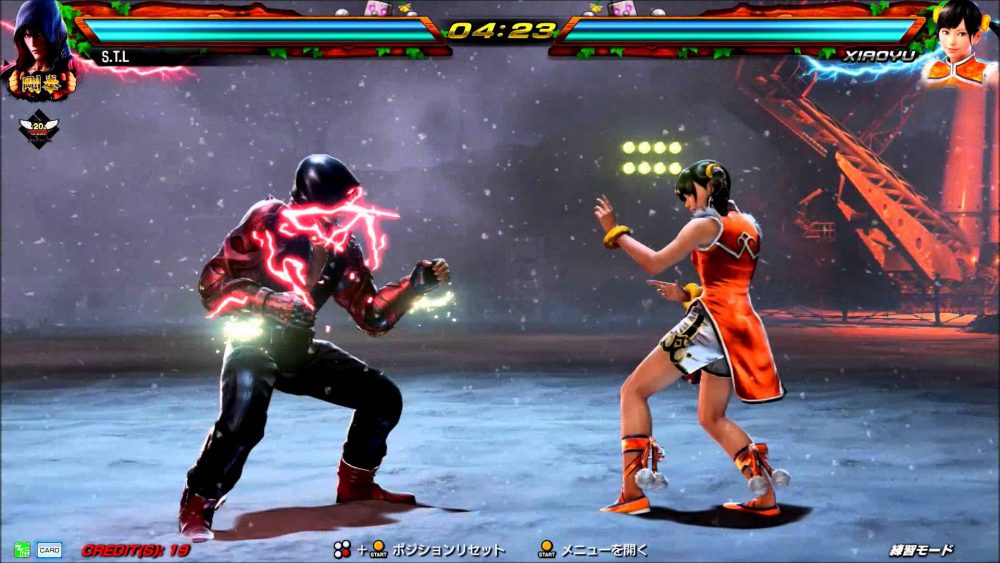 As a hungry fighting games champion, the diet of games was always Tekken growing up -–especially in the PS1 and PS2 era. There were also worthy titles like Bloody Roar, Street Fighter and Soul Calibur to get your hands on, but Tekken felt like the king of the ring. Tekken 7 seems to bring those memories of broken controllers, two-player feuds and mastering combinations rushing right back.

There’s wasn’t much on offer when playing Tekken 7 at Bandai Namco’s HQ, but it still satisfied the need for a wholesome fighter. Lee Kirton, the PR and marketing director for Bandai, made a dig at a certain fighter released recently that neglected most of the content that should have been in the game. Some serious Street Fighter shade-throwing. Akuma, a Street Fighter character, does make a guest appearance in Tekken 7 though so there seems to be at least some goodwill between the two giants of fighting simulation.

The gameplay preview of Tekken 7 was limited to a best of three VS mode, but it was just enough to get a feel for the refined mechanics of the game. Movement and stances are still as tactical as ever; getting that perfect combo is still challenging yet wholly rewarding when it pays off. A new ‘Rage Drive’ feature, which allows the player to empower certain attacks, never really seemed to be implemented into the fighting that well, however. Reliance on carefully placed kicks and punches alongside tactical blocks is still the bread and butter of attacks.

An eclectic array of fighters makes the fighting seem fresh. Old favourites like Law, Paul, Yoshimitsu, Jin and King mix well with new fighters such as Claudio, Katarina and Josie. There were some very heated grudge matches taking place at Bandai Namco’s HQ, even just within the short VS mode. 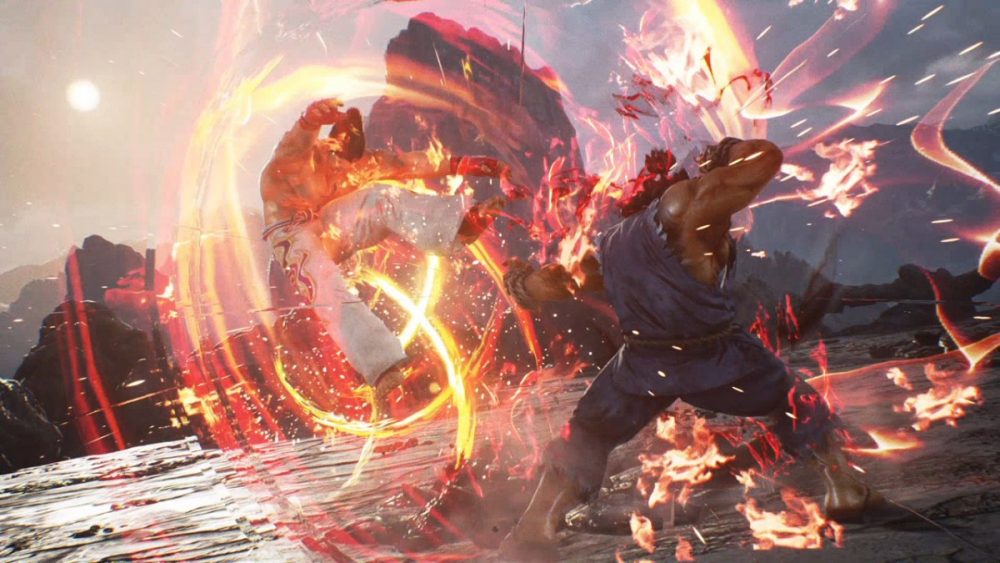 The game is also the first entry into the series to make use of the Unreal Engine. This boost in tech does show in the game, with environments including some decent weather and particle effects. Character models are also of high quality, with many characters completely reimagined for the game. Yoshi, for example, does not appear as a Samurai-inspired character but is instead a tentacle-endowed foe that resembles the Necromorph from Alien.

It was unfortunate that the story mode of Tekken 7 was not available to play. Bandai have always tried to establish originality with regards to narrative modes in Tekken. Sometimes they produce decent campaigns – sometimes not – so it would have been interesting to see how it plays out in 7. The game’s lead producer, Katsuhiro Harada, has promised that gamers will experience a much darker story, with character backstories and feuds expected to play a major part.

Bandai have promised that Tekken 7 will be a fully-fledged entry into the series. This may be a reactive decision due to the fact that Capcom were lambasted by their fans last year for releasing a new, full-priced Street Fighter game that included very little content. It will also mark a return of sorts by the series – the last game that was released in the Tekken line was back in 2007 when 6 was launched on arcades in Japan. This transition from the bright-lighted arcades of Tokyo’s busy streets onto home console is something that Bandai seem to have done well with Tekken 7. Even when played with a controller, the game never loses its appeal – it never is at a disadvantage from being played on a PS4 as opposed to arcade.

If you grew up on fighting games when you were younger, you grew up playing Tekken. It’s as simple as that. Tekken 7 marks a return to form for the series. Its formula has always been intricate but simple, and it doesn’t seem to need to change for anyone. It never needed a certain angle or niche like Mortal Kombat did with its emphasis on excessive violence. Two players; one on one. That’s the core of Tekken and 7 only seems to further this crucial series.