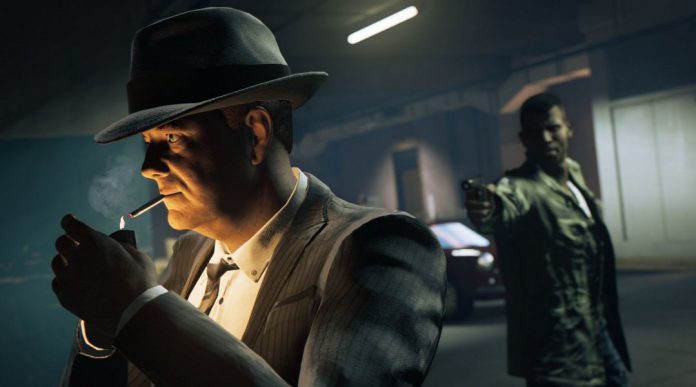 Mafia III may have been out since October, but it’s never too late to pick up some handy tips and tricks to help you on your way to the top of the gangster hierarchy.

It’s time to take over the shady underworld of New Bordeaux, so here are a few pointers to help you survive the mafia lifestyle of Lincoln Clay.

1. Get into the habit of storing your hard-earned cash

Money is key to Mafia III. It’s not easy earning enough to buy that new gun you wanted and if you die, you lose half your earnings. So it’s best to get into the habit of storing your wallet in your safe. At the start, this requires you to travel to and from Sammy’s bar, but once you recruit Vito you will have access to the Consigliere service, who will come and pick up your money for you.

2. Scavenge ammo; don’t pay for it

Fortunately for Lincoln, ammo seems to be universal across each weapon type, which makes it far easier to stock up rather than having to pay for it. Since the key feature of the game is shooting people, you’re never far from a spare bit of ammo, so make sure you run around and pick up what you can before moving on. Adrenaline and Tac-Vests (your best friends in the game) can also be picked up at numerous locations around the map, so keep an eye out for them while you’re still starting out. Once you’ve got a better income, you can spend comfortably to your heart’s content. 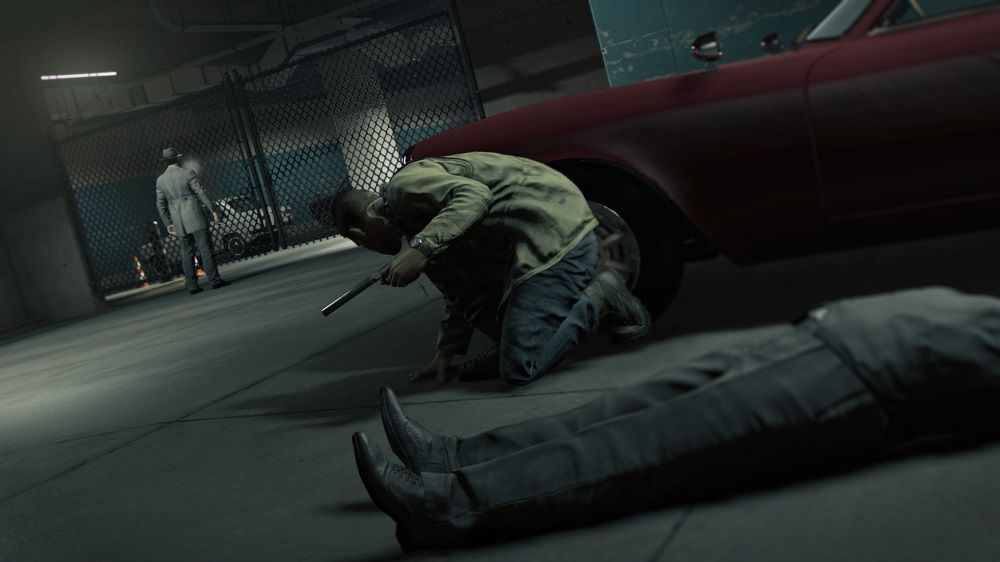 Mafia III’s stealth system is not exactly innovating and in many ways inefficient, but it is a good way to thin out enemy numbers. Separating guards by whistling or throwing a voodoo doll is a great way to take them out silently with your knife, or once unlocked, a silenced weapon.

Sneaking through an area and stealth attacking the Sentries will eliminate the opportunity for reinforcements. Once the sentries have been dealt with, you can safely light the place up and make as much noise as you want.

Sounds pretty obvious, but this is easy to forget. Each Underboss that you recruit and every District that you take over will increase your cut of the profits, but unless you pop over and collect it yourself, you won’t reap the rewards. Without a Fast Travel system, this in itself can be an arduous task, but if you assign your first district to Vito, you can upgrade his Consigliere service. This allows your associate to collect kickbacks on your behalf, saving both time and effort. 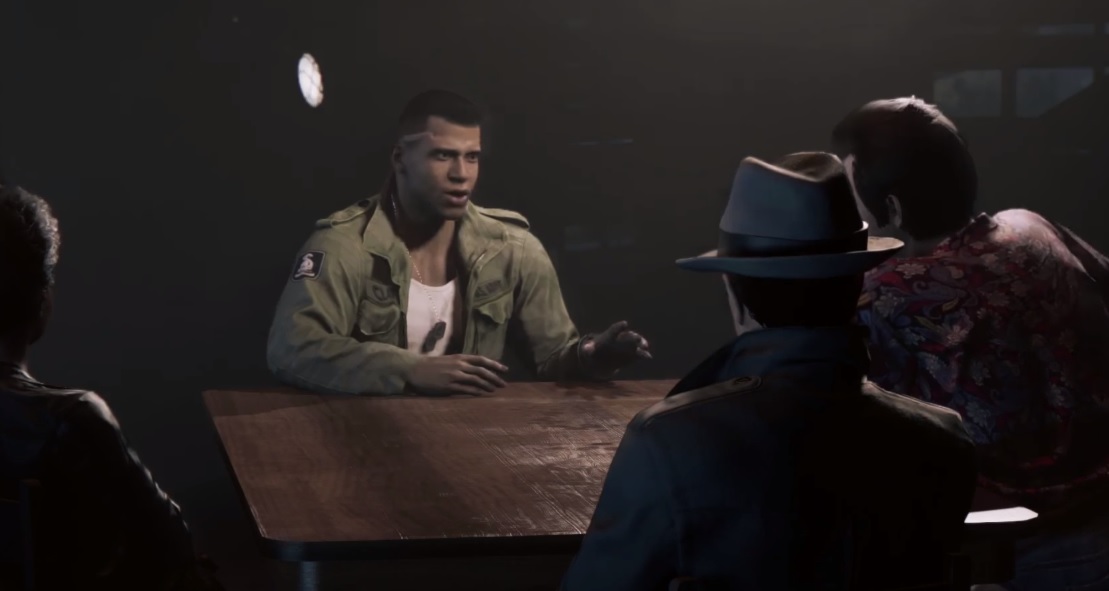 Each Underboss will offer two additional (and optional) side-missions; one personal, one business. Completing either will increase their loyalty but also boost your profits. They are a little out of the way, but grab a fast car and head straight over. It’s a great way to make some fast cash and can be repeated a fair few times. Plus its nice to have a distraction from the rest of the repetitive gameplay. 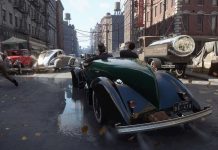 The Mafia: Trilogy Has Been Revealed, and it’s Available Now

Dead Space Is Back With a Monster-Dismembering Remake 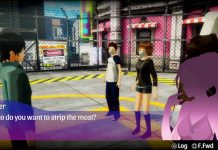