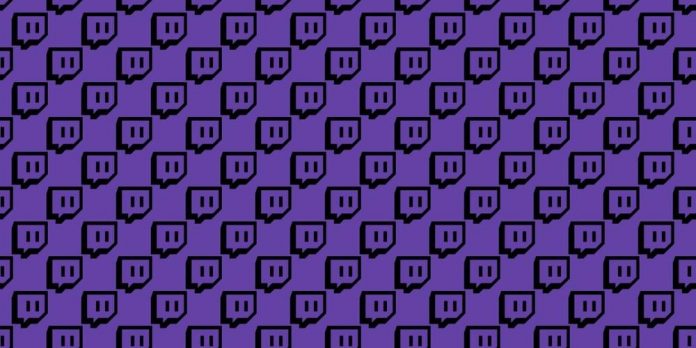 Streaming giant Twitch is to begin selling games in a new scheme to support streamers. Launching later this year, it will mean viewers can purchase a game straight from Twitch – with a cut of the money going to the developer, streamer and Twitch themselves.

For each purchase, a streamer will earn 5% of the game’s price and the buyer also gets a ‘Twitch Crate’ full of goodies such as bits. The service is not a storefront, however, and while buyers will need to use the Twitch Launcher to redeem their game – it can be redeemed on other services such as Uplay.

It’s certainly a good move for streamers and comes from the right company to provide more competition against Steam – Twitch is owned by Amazon, after all. Certain games’ success thrive off streaming – the recent Conan Exiles being a perfect example.

However, it does raise more concerns over just how much streamers are ‘Paid Advertisers’. Many publishers and PR companies often refer to them as ‘Influencers’ but now, when a streamer is making money from a product they are playing, it may raise further questions. 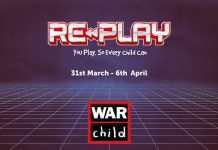 The Best Black Friday Gaming Deals at Amazon US