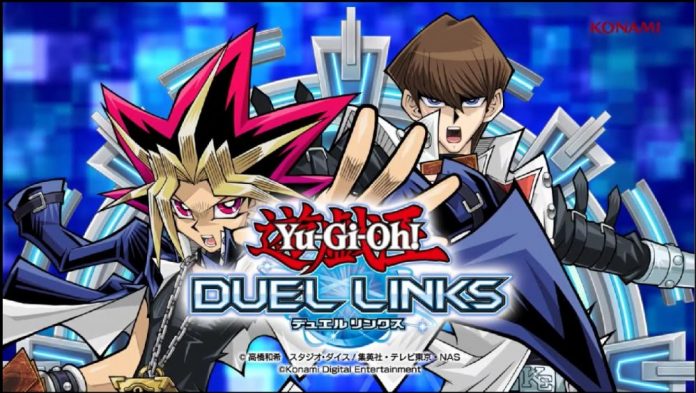 If, like me, you’re someone who believes in the heart of the cards, you’ll no doubt remember that golden period in the early noughties where collectable card games were all the rage, and localised anime shows were the greatest thing to grace our screens since The Fresh Prince of Bel-Air.

In all seriousness, there wasn’t a time between 2000–2004 that wasn’t dominated by me and friends bringing our Yu-Gi-Oh! decks to school and battling each other on the playground. Yes, the Pokémon phenomenon had already hit, but whereas that series’ card adaptation didn’t necessarily take inspiration from the tie-in show or original games in terms of how battles played out, the entire Yu-Gi-Oh! series – from the show, to the videogames, and of course the core card game –  still remain centred around building up the strongest deck.

This sentiment is no different for new mobile card battler Yu-Gi-Oh! Duel Links which was just recently released on iOS and Android devices. Arriving just in time for Yu-Gi-Oh!‘s 20th anniversary, this is an on-the-go experience that does it right, especially for long-term fans of everything Dark Magician and Blue Eyes related.

Yu-Gi-Oh! Duel Links functions and plays out in the way many past video game adaptations of the hit card game previously have, only more simplified and stripped back. In other words, it’s much more ideal for a mobile experience. Rather than a deck of 40, the cap is 30 with 20 being the minimum, and the overly-obtuse summoning techniques which have plagued the game in recent years have thankfully been done away with. 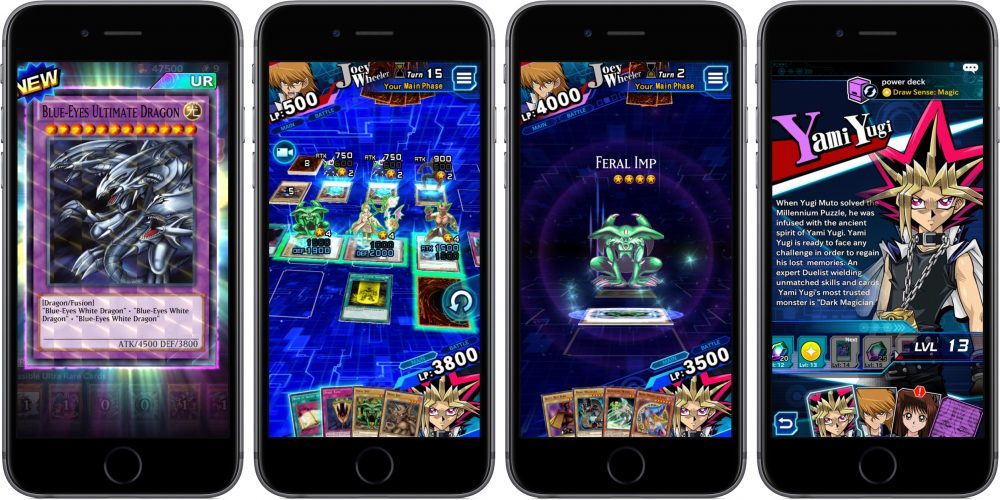 The result is a refreshingly accessible Yu-Gi-Oh! experience that unabashedly welcomes newcomers as well as veteran players, who can all focus more on attacking their AI or real life opponent’s lifepoints and hear that comforting chiming down. Duel Links is the rare case of a licensed game that’s been made with a fair degree of care, ambition, and – dare I say it – love.

Original Yugi, Kaiba, Joey, and a myriad of other original voice actors from the noughties show return to lend their overly familiar voices, acting almost like an audible blanket in which we grown-up man children can nestle in. You can switch these off at a moment’s notice, but unless you’re strapped for time, why the heck would you? There’s always a speed duel mode for those hoping to get a bite-sized fix.

The one thing digital representations of true-to-life card games often struggle to evoke and recreate is the excitement of actually tearing open a new booster pack, right? Yu-Gi-Oh! Duel Links understands that this and is an element just as thrilling as a match itself, therefore letting you arouse yourself in this fulfilling action with just a simple swipe of the screen to rip open a pack and check out the goods. This experience is made all the better knowing that the cards featured are all directly pulled from the first couple of initial waves, so less Darklord Naston and more Gaia the Fierce Knight.

For me personally, Yu-Gi-Oh! Duel Links is one of the most robust and faithful representations of the world’s most cherished card game, and one that I’d have been happy to pay for had it been released on, say, a 3DS or Vita. In actual fact, I’ve yet to spend a penny, and although the game does indeed feature micro-transactions that let you open booster packs faster, I’m currently happy to do a bit of grinding in order to progress up the ranks, and if you’re an old school Yu-Gi-Oh! fan like me, I’m sure you will be too. 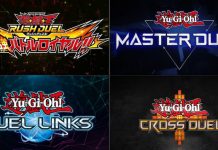