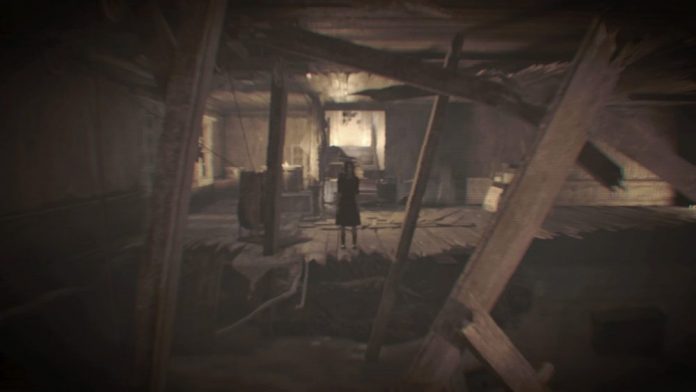 It has been a couple of months since Resident Evil 7’s release but that doesn’t mean it’s too late to spread the word about how best to make it through your first playthrough.

I’ve played through the campaign of Resident Evil 7 no less than four times so I’ve got a little bit of experience under my belt. The following is a list of tips I’d recommend doing on your first playthrough.

Look in every nook and cranny

The Resident Evil franchise has always been good about making you look in unexpected places for ammo, health, and even weapons, and Resident Evil 7 is no exception. Look in dark corners, open every drawer, and be sure to double check your map so you don’t accidentally skip a room. You’re sure to find a lot of items you may have missed otherwise. 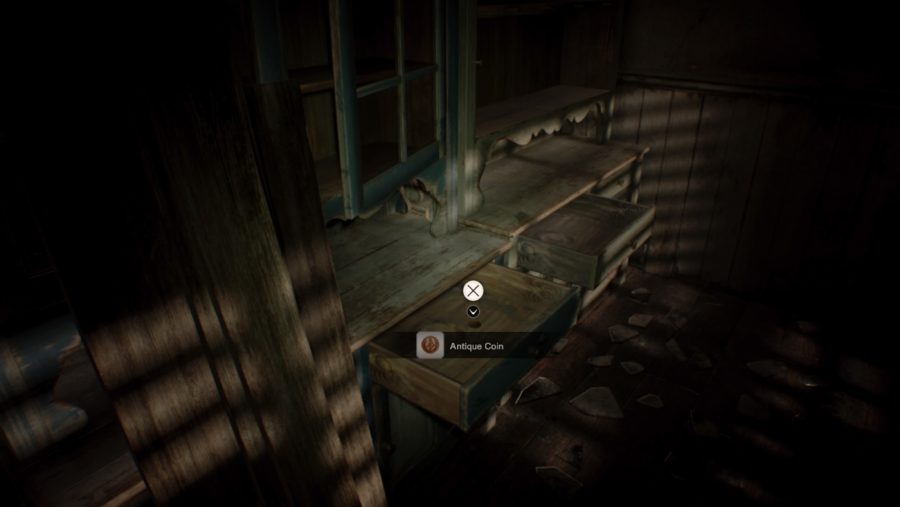 Even with looking as carefully as you can through each room there’s still some things that you’ll miss because you don’t have access to a room until later on in the game. Every time you get a new key, go ahead and take a couple of minutes to backtrack to previous areas. Trust me, that locked door leads to something.

If you still feel like you’re not getting enough items to get through the difficult boss battles and general combat in Resident Evil, be sure to not take those psychostimulants for granted. Psychostims let you highlight items in the area that you might have missed so you can run back through and pick things up. I found these very helpful in some of the darker areas where it was really easy to miss things. 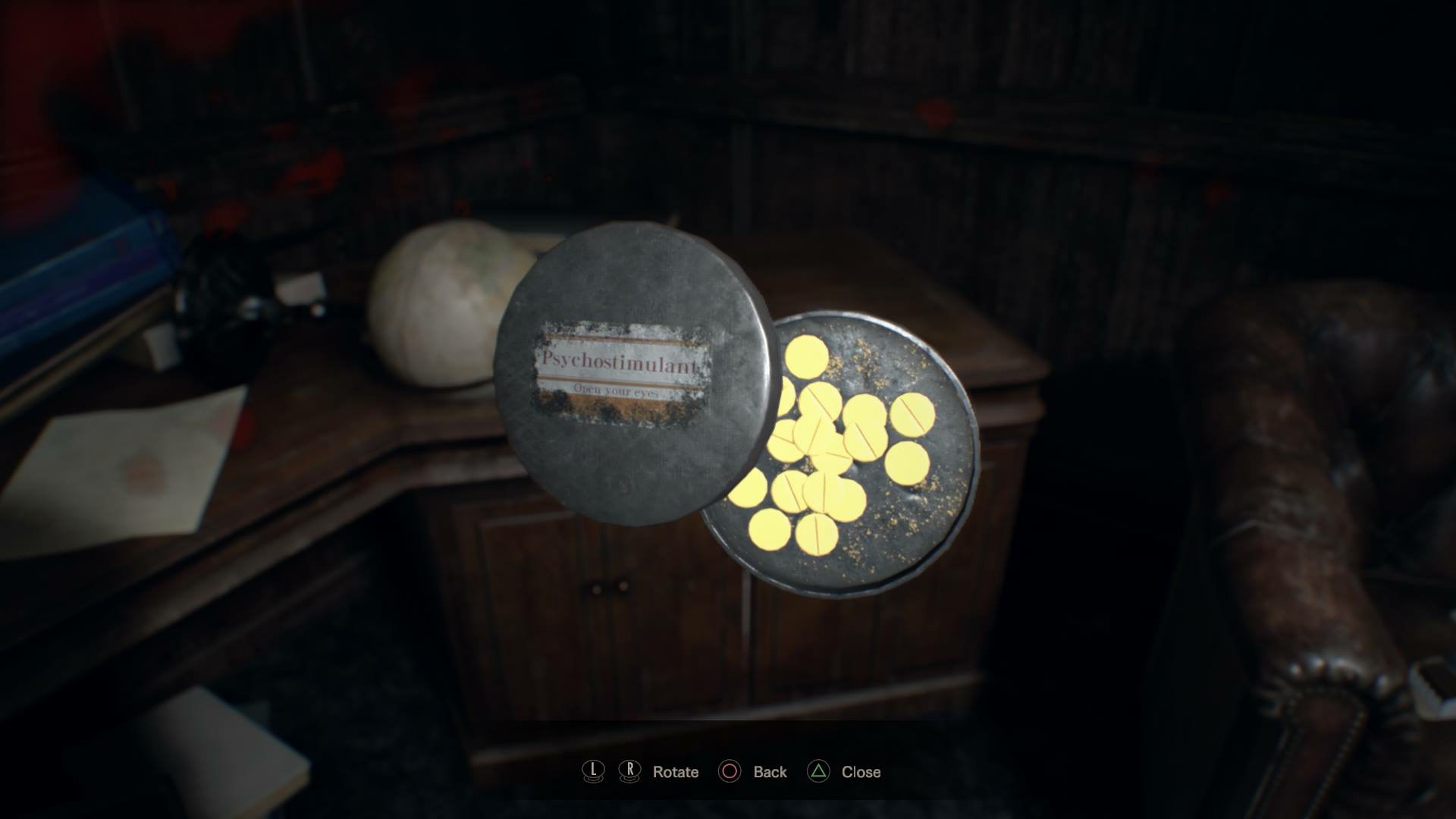 Carry at least 3 health kits with you at all times

In Resident Evil 7 health kits stack in threes. Whether it’s three normal health kits or three strong health kits it’s always a good idea to carry at least three with you. You might be feeling confident and think that only one will do, but seeing as it doesn’t take an extra space up in your inventory why not carry two extras with you just in case? That way when you get surprised by a random Jack encounter you aren’t left out to dry with only one health kit.

Much like the bosses in Resident Evil 4, 5, and 6, each boss in Resident Evil 7 has a specific weak spot which lets you cause more damage. These weak spots look like pink blobs on some bosses, eyeballs on another so it’s important to pay attention because attacking them could mean the difference between your life or death. 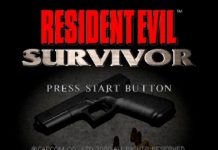 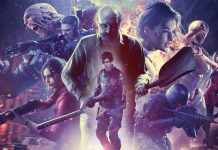