Don’t use your chem fluid right away

In order to make health kits and ammo in Resident Evil 7 you have to combine chem fluid with herbs or gunpowder. My biggest regret during my first playthrough was using my chem fluid right away before taking the time to think about what I needed. I would end up with 40 handgun bullets and no health or vice versa. Always leave a few chem fluids in your save chest just in case you run out of something you need – it’s better than using it on something you don’t need. If you do find yourself with just too much of one thing, also don’t be afraid to use the separating fluid which will give you back the core ingredient on the combo–  i.e gunpowder if you separate ammo, and herbs if you separate health kits.

Always leave a few open slots in your inventory

This is a tip that all Resident Evil pros will get behind. You never know what you’re going to come across in the game that you need to pick up so I recommend leaving at least two open slots. At the beginning of the game this can be difficult because you’ll want to carry multiple weapons, ammo, and health with you, but you’re going to have to compromise. When yf you’re just starting you can put those ancient coins in the box, you don’t use them until at least a couple of hours into the game. That’ll free up some much needed space. 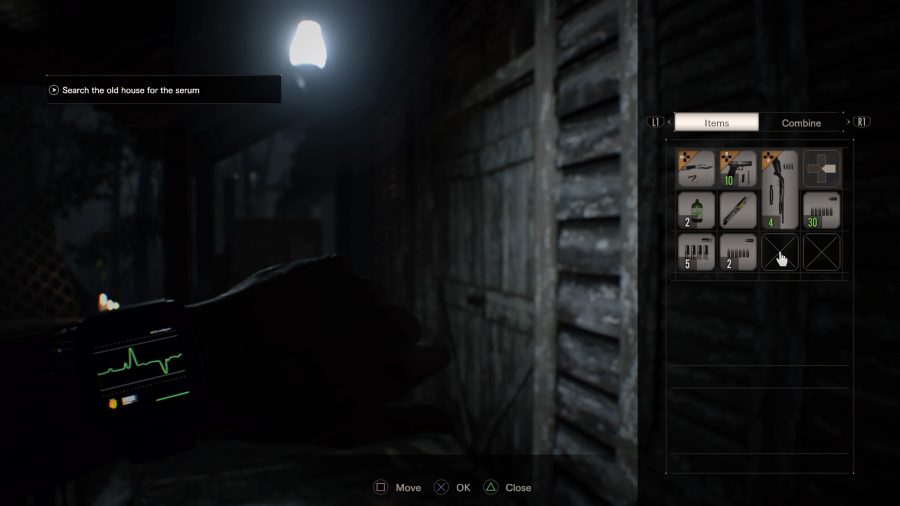 I really wished I had known what the heck those treasure photos did when I first started Resident Evil 7. Treasure photos are an item that you can find through the main campaign that lead to swag. The only one I managed to find during my first playthrough was a repair kit for a gun which I used to make a more powerful handgun for myself. When you get those treasure photos study them carefully so when you come across the location of that loot, you’ll recognise it.

Steroids are used to increase Ethan’s max health during Resident Evil 7 which is more valuable than you can imagine. There’s 4 available, 3 that you can find and one for purchase using ancient coins and you should definitely invest in finding/purchasing them. There’s nothing more precious than staying alive and the steroids will make it much easier for you. 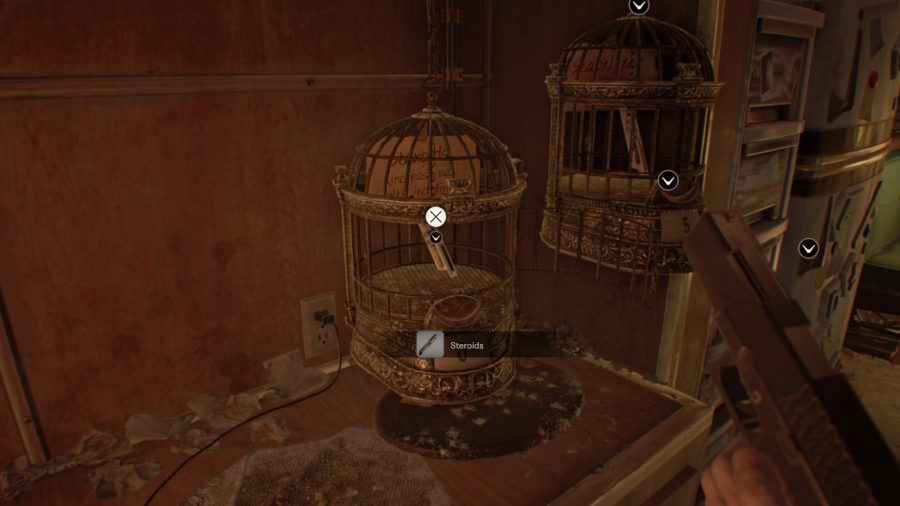 Don’t feel bad about running away

This is a general rule in all survival horror games. Something that comes along with every survival horror is a lack of resources to help you on your “adventure”. Health and ammo are extremely valuable so if the opportunity arises where you can get away from the enemy in front of you and either lose them or fight them later it’s never a bad idea to do so. Your friends might call you names, but in the end, you’re going to survive. Can you say as much for them?

And that was just a quick list of tips for someone going through their first playthrough of Resident Evil 7. Have you played through the game? What handy tips have you picked up on your way? Let us know in the comments below.