Breath of the Wild is a masterpiece. We’ve all established that by now.

I haven’t written my review yet, but it’s on its way. I’m finding it difficult to stop playing the game long enough to actually verbalise my thoughts – but it’s safe to say that when the words do emerge, they’re going to be gushing.

Still, almost everything in life has some room for improvement, and these are the few things that would make The Legend of Zelda: Breath of the Wild even more brilliant than it already is. If such a thing was possible.

Storage management is tricky, especially when you haven’t yet found enough Korok seeds to upgrade your inventory by any meaningful amount. I can live with only having four or five bows and shields, but weapons? Man, I want to carry a hundred weapons. And you can only have three pages full of meals, did you know that? Link really needs a freezer. A storage chest for Link to keep his bits and pieces in would be handy. Because, let’s face it, having to take a Korok leaf and a torch everywhere “just in case” is something of an annoyance. Perhaps he could have a little chest back in Kakariko, or on top of one of the towers, just to store the things we want to keep but don’t necessarily need to carry around with us all the time.

The further you get into the game, the less of a problem it becomes as weapons get stronger, but for the first few hours, your weapons will break literally after killing one or two enemies. It’s frustrating to say the least. Come on – it’s an iron sword. It’s not going to shatter into a million pieces just because I whomped a chubby orc over the head with it. Even better would be weapons that don’t break AT ALL, but I accept we can’t have everything.

He can run without stopping across fields, deserts and valleys from dawn until dusk, and he’s pretty nifty at climbing up mountains without even as much as a pickaxe, but ask him to swim across a lake and the little bugger suddenly has worse stamina than your grandmother with asthma. Seriously Link, it’s not that far. Man up and stop drowning so damn often.

Having to go into the menu, hold five items, back out and throw them into the pot repeatedly can soon become a bit of a pain. I don’t know about you, but I tend to get a bit behind with my cooking, and end up cooking about thirty dishes all at once. Ugh. For one, letting us click directly on the pot to start cooking would be helpful. And if I’ve got 50 apples that I want to make into ten lots of simmered fruit, how about letting me do that in one quick press? Link, have you never heard of batch cooking? It’s all the rage these days, you know.

Have a recipe book

So Link’s got his Hyrule compendium where he collects pictures of all the interesting things he’s seen on his journey (providing he remembers to take a picture of it, of course). But what about all the tasty meals he cooks up? It would be good to have a reference of everything he’s already created and what bonuses each provides.

Whether it’s the fiery terrain of Goron City or the snowy climes of Lanyru, those enemies you encounter look strangely familiar. They may have a few extra bits and pieces to acclimatise them to their harsh surroundings, but by and large, there’s a fairly small pool of enemy types. It’s a shame in a world that’s otherwise so vast and varied. 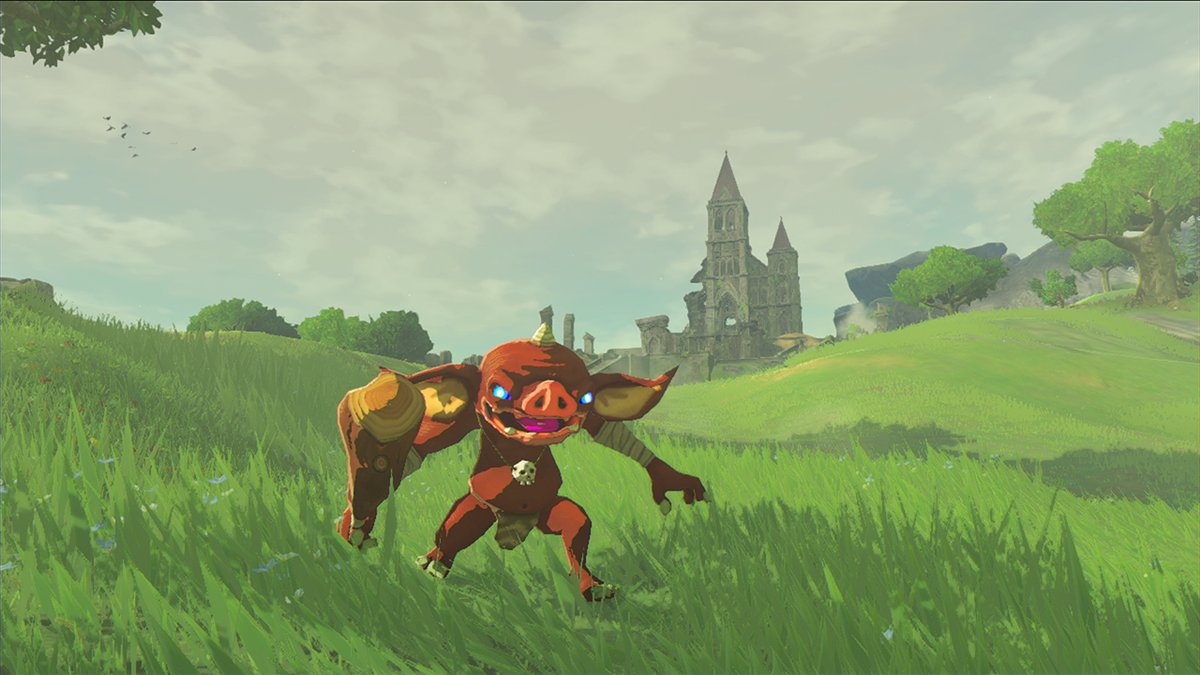 In the heat of battle, it ruins the tension somewhat to have to completely pause the action to go into the full menu and scroll through several pages of items to find a suitable food item to heal yourself. Being able to assign a number of healing items to a button would make things much easier – as well as keeping combat as fraught as it really ought to be.

Link’s dodge roll has been a stable of past Zelda games. Unfortunately, his 100 years of slumber seems to have cost him the ability to roll out of the way of danger. Sure, he can side-jump, and he can sprint away. But it’s not the same. Roll, Link, roll!

Swap new gear when the inventory is full

With limited spaces for weapons and shields, I can’t be the only one whose inventory is always full. It’s annoying then when I go to a chest to get something new and shiny, only to have Link shut the chest in my face because he’s no space for it. Have some common sense, my elven friend! That 36-damage broadsword is much more useful than the 1-damage stick you accidentally picked up five minutes ago. Can’t you just give me the option to swap it out without making me go into the menu, drop a weapon and then open the chest again? Oy.

Make the camera tool easier to use

We get it. Link’s Sheikah slate is basically Hyrule’s answer to the iPhone, except instead of having Facebook and Candy Crush as apps, his can materialise bombs and ice blocks and stuff. The common factor in both, of course, is the camera. Link’s expected to take photos of various objects he finds on his journeys in order to fill up the Hyrule Compendium. Except it’s a pain in the arse to forever reselect the camera tool. Couldn’t we just have had a shortcut button? 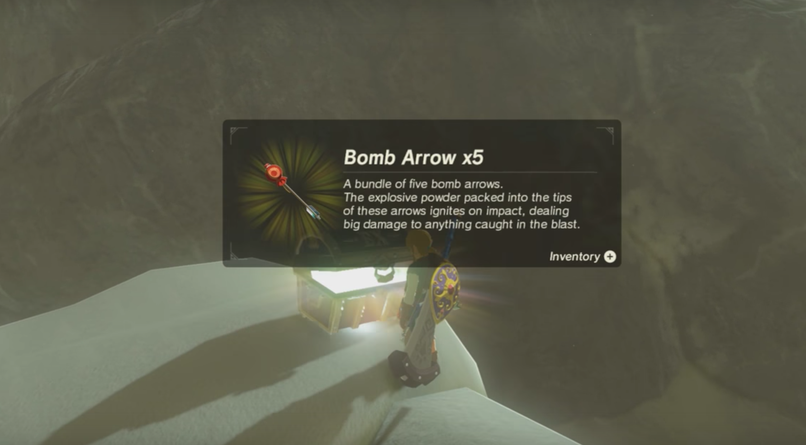 Stop it with the tight rewards

I spent two whole in-game days trying to find some geezer’s damn cuccoos in Kakariko. Two. Whole. Days. I could have (maybe) defeated Ganon and saved Zelda in that time. But no. Instead I was running around every nook and cranny of the village trying to find the last bloody bird. When I finally did find the feathered little bastard, what reward did I get for it? 50 damn rupees. 50! What’s that even going to buy me? It’s about the equivalent of a quid. For two days’ work. Slave labour.

While we’re at it, who on earth bothers to put a 50 rupees in a chest? It’s a treasure chest. It’s meant to contain treasure. One measly purple rupee does not equate treasure.

We can nitpick and daydream about what could have been all day long, but regardless of what should and shouldn’t have made the final cut, there’s no denying that The Legend of Zelda: Breath of the Wild is pretty close to perfect just the way it is.

What would you add or change in the game if you could? Join the discussion by commenting below!