Four months after beginning to sell a season pass for £39.99, EA and DICE are ready to begin detailing what exactly you’ll be getting for your money.

The first batch of content, ‘They Shall Not Pass’, is set to arrive sometime this month and has been decribed before. Like each expansion, the pack includes four brand-new maps and five weapons along with various extra battlepacks and goodies.

When it releases later this month, it will introduce the French army into the fray at places such as the Battle of Soisson, Fort Gaux and two locales at the Battle of Verdun.

Next up is ‘In the Name of the Tsar’, which, unsurprisingly, welcomes the Russian army along with various snow-themed maps. Players will take the fight to the Lupkow Pass, the Albion Assault and the Brusilov Offensive with all your favourite Russian wartime things – including Hussars.

Naval warfare is introduced next in ‘Turning Tides’ – which welcomes the famed destroyer to the war-effort. EA  promises massive clashes between land, air and sea in such attacks such as the Zeebrugge raid and the early days of the Gallipoli attacks.

Finally, and marketed the weirdest, is the final pack, ‘Apocalypse’. It is set to explore the most infamous battles of WW1 “born out of desperation and deadlock”. “Never before have the nightmarish horrors of the Great War been closer as you descend into hell. Prepare to enter the Apocalypse.”

Each expansion is set to launch sometime in 2017 with Premium Pass holders getting two weeks early access. 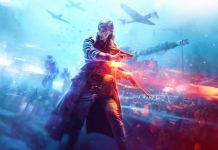 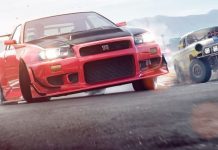 Check Out the Latest Trailers for EA’s Upcoming Games 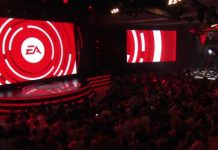