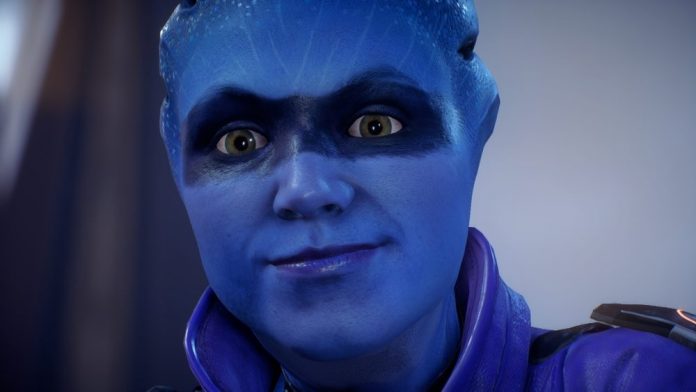 Mass Effect: Andromeda releases later today in Europe after its launch yesterday in the US – following its week-long early access stint to Origin and EA Access members. The launched title has received both a fair share of positivity and criticism. The latter mostly related to its animation issues.

Various ludicrous scenes have been doing the rounds online – showing off the worst of Andromeda’s problems. While BioWare have previously stated it would be impossible to deal with the issues before launch, today’s day-one patch does include some minor animations fixes (amongst others).

The developers haven’t confirmed whether the game is set to receive an ‘animation do-over’ but lead designer, Ian S. Frazier, has spoke out: “We’re looking at patching lots of issues and want to strongly support the game moving forward”. When directly asked about the most infamous issues; he replied, “I can’t say more just yet.”

Some fans also spoke out on the lacklustre options for character creation – to which he also said “couldn’t promise anything” but that the team “is evaluating various options”.

Are you picking up Mass Effect: Andromeda later today; or have the various issues put you off? If they are said to be fixed down the line – of which we’ll make sure to keep you updated – will you still be interested?