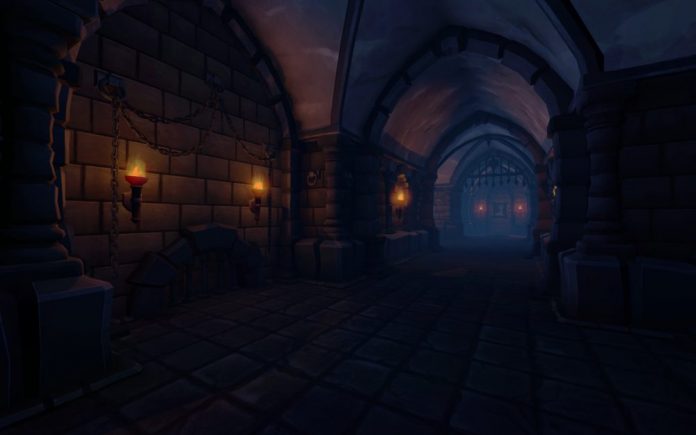 When a friend asked me if I wanted to play We Were Here – a free-to-play puzzle game on Steam – I wasn’t expecting much. After giving it a go however, I was soon pleasantly surprised.

We Were Here isn’t your typical co-op puzzle game; you’re working with the other player, but not with the other player as you’re separated from each other. You don’t even need to play with a friend either; developer Total Mayhem Games allow you to create a lobby for anyone to join and use the in-game VOIP, but I played with a friend and we used our preferred voice comms.

In We Were Here you’re lost in a frozen wasteland, and then separated upon reaching an abandoned castle. Confined to a small section of the castle, one player must help the other navigate their way through various rooms and corridors in the hopes of regrouping. To communicate with each other you each have a walkie-talkie, and you must be concise in your communication in order to effectively work together in completing puzzles. You perhaps aren’t alone though in this castle. Every puzzle is a race against an unknown clock. 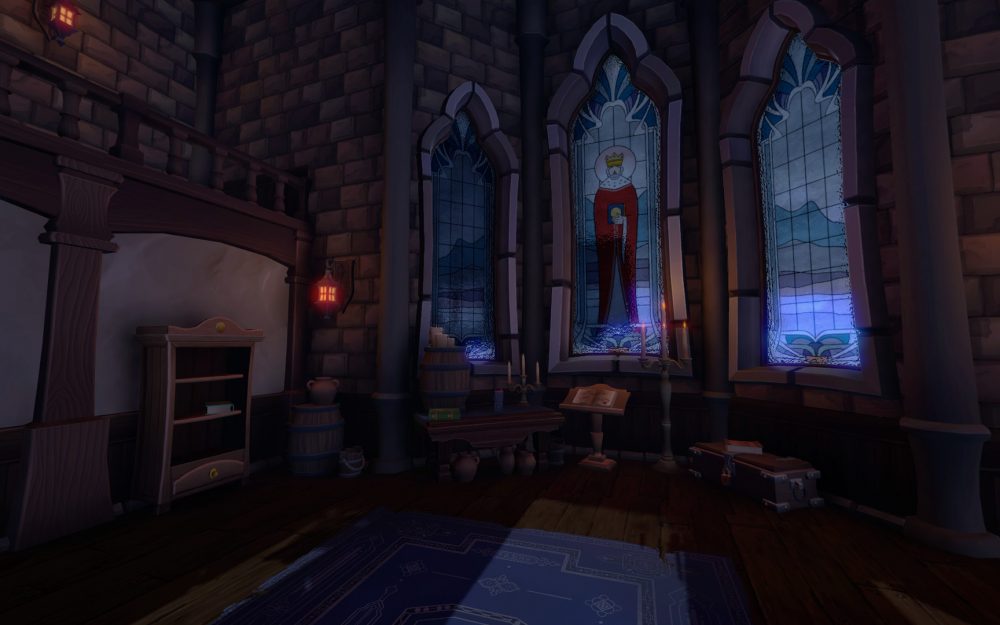 There are two playable characters in We Were Here: “The Librarian” and “The Explorer”. The only difference between the two is that you aren’t in the same section of the castle. The Explorer does most of the moving around and is assisted in completing their puzzles by The Librarian. These various puzzles involve the use of symbols, colours, maps, and words to complete. The Librarian’s room appears to be a mess at the start, but you begin to realise that any interactive object has a purpose, and that purpose may not be immediately evident. It’s oddly quiet where The Librarian is, but The Explorer will confront many unsettling sounds throughout the castle.

I knew nothing of We Were Here going in, but to find a puzzle game where I had to guide my friend through puzzles using only my voice felt extremely refreshing. We started developing a system for certain symbol puzzles that we came across – “so the fox on a plate, the long penis, and then the screaming house”. The developers recognise the phallic nature of some symbols by granting the achievement “Is that a.,.” with an icon of the symbol we designated “the penis”. Even the difficult and frustrating puzzles in We Were Here were fun to do for both of us – “was that right?” followed by the sound of success was satisfying for each puzzle – and even more so given that unknown time limit. It starts off relatively simple with a colour=symbol type puzzle, but towards the end the puzzles become more complex, unique, and further challenge your skill to be able to communicate with your friend/random-internet-stranger-person. 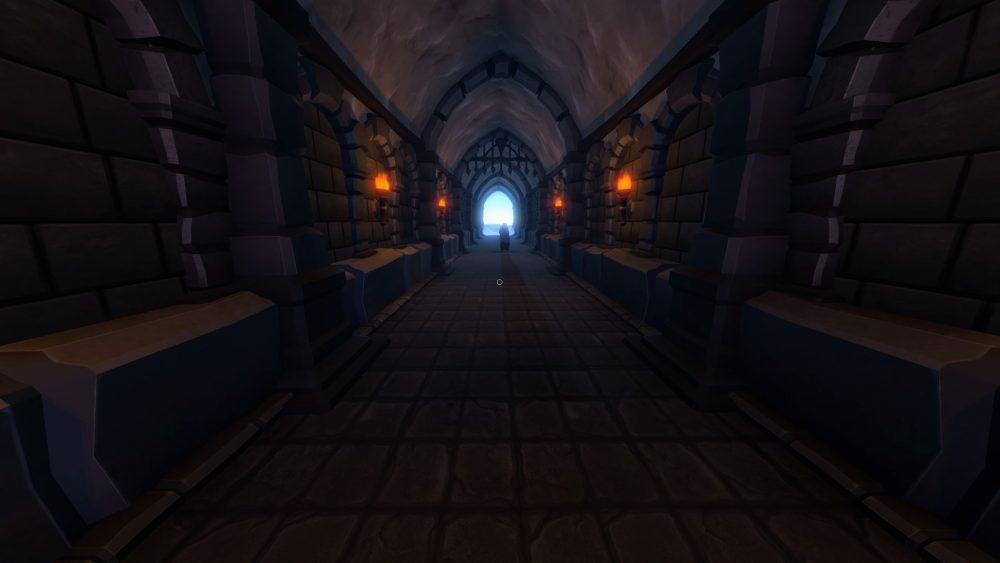 I can’t describe my favourite puzzle in We Were Here because it is the last, and I’d rather you experience that puzzle without knowing anything about it. Instead let me describe how the puzzle involving a map panned out for us: it transpired that I had to literally guide my friend through a series of corridors and gates in a certain order so they could get out. There was indeed a moment we had to start again once I realised exactly what the map was showing me. My friend was, at one point, startled by something in one of the corridors, but that unfortunately was the direction to go – much to their unease. Luckily there is a checkpoint system, and it can seem unforgiving having to redo the puzzle before the one you failed, but you start becoming more efficient at doing earlier puzzles by communicating better every time.

We Were Here is a short experience, but that each puzzle that the game presents is unique and requires concise communication. I played as The Librarian the first time, guiding and assisting my friend through the puzzles. It was interesting to then play as The Explorer, but we blitzed through it the second time thanks to systems we had in place (and a good memory on my part for the map puzzle). If you have a friend to play a puzzle game with I highly recommend giving We Were Here a go – I mean come on, it’s free.

I do wish we had used the in-game walkie-talkies though because then I could have said “over” at the end of everything – I’m sure my friend would have  hated that. 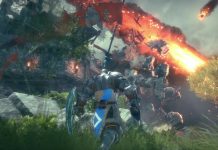