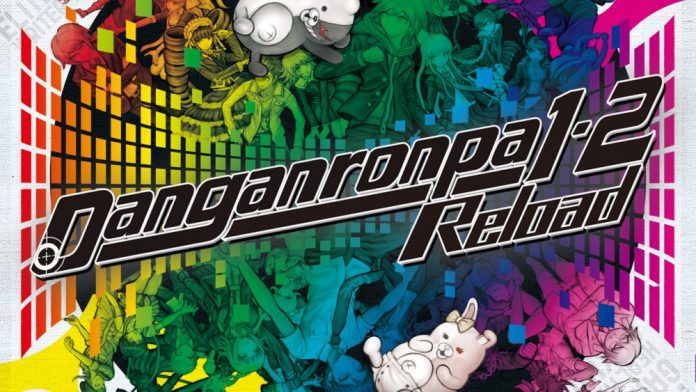 The Danganronpa games were pretty well received after their original release on PlayStation Vita.

Unfortunately, their audience on PS Vita was somewhat limited, and thankfully publishers NIS America have rectified that by releasing Danganronpa: Trigger Happy Havoc and Danganronpa 2: Goodbye Despair in one nice and easy PlayStation 4 collection.

Danganronpa 1•2 Reload is available from today both physically and digitally. The games are part graphic novel, part mystery adventure, and see you solving crazy puzzles as a group of prestigious high school students find themselves taken prisoner. It’s all very Saw meets Professor Layton. What more could you want?

Danganronpa 1•2 Reload will be followed up by  Danganronpa Another Episode: Ultra Despair Girls, coming  on PlayStation 4 on 23rd June, and Danganronpa V3: Killing Harmony, which is set to release in September.