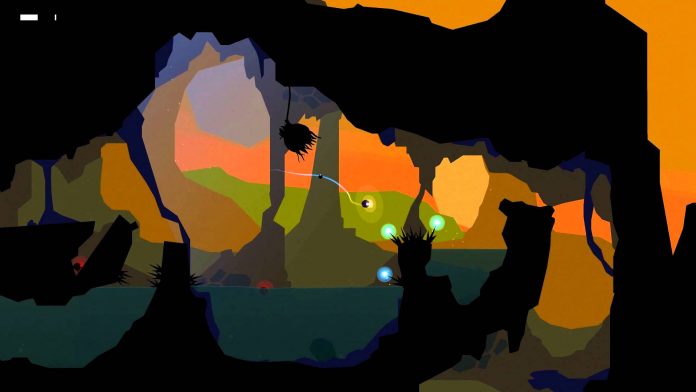 Mixed Bag’s new indie Forma.8 is a Metroidvania that is simple in concept, challenging to play and beautiful to look at. For those that can get past the awkward controls, they’ll find a relatively brief but rewarding game.

The story, such as it is, involves a stranded probe on a planet as it explores and gathers the abilities by discovering other fallen probes, which will provide the tools to progress further into the planet. The obstacles in the Probe’s way include indigenous creatures, lethal robots with targeting abilities, serpents, security lasers and a litany of other things of both dangerous and not so much varieties.

I was immediately struck by the visuals of Forma.8. Evoking Another World and Flashback, the aesthetic focuses on using simple colours and shapes to convey the environments and shadows, only with polygons rather than pixel art. Words can’t do proper justice to just how good Forma.8 looks. In more open areas the camera will pull far back and really show off the scope of the world you’re in. Visual cues work incredibly well to help give a sense of place and make enemies and their abilities instantly identifiable. Forma.8 employs a striking visual language that is very easy to understand.

Sound is the other aspect of Forma.8 that really shines. A calming music permeates most of the game, only picking up during boss fights. It really eases the tension and makes playing the game calming at times. Sound effects convey their proper message and work really well in tandem with the visuals in their simple communication to the player.

The gameplay is also very simple in that it uses few buttons and mostly consists of using the left stick to navigate the probe. You’ll travel through each area in search of either the next power up, key for certain gates, or boss encounters which can lead to either a key or power up. 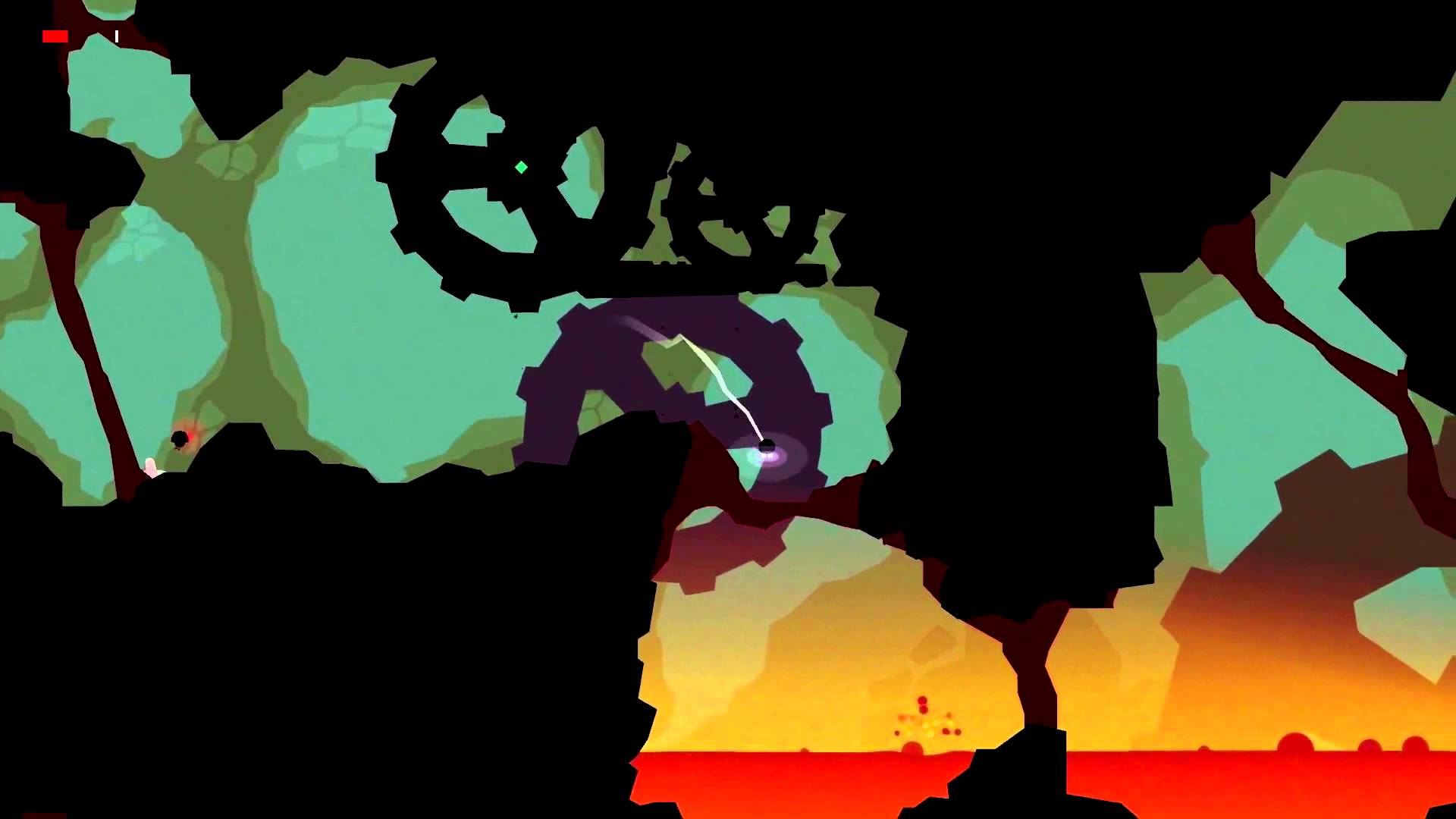 Movement is momentum-based and the further you press in a direction the faster the probe will go. Taking your hand off the stick while in full movement will slow the momentum a bit, but it takes a while before the probe comes to a standstill. This means you will have to reverse trajectory to really put on the breaks or course correct. Getting a hang of this movement can and will prove to be a challenge in tighter areas as the probe can (and will) ricochet off walls and cause you to slow down. In one particularly frustrating sequence, not getting your path perfect will cause death and you’ll have to do the entire thing over again – checkpoints and very few and far between, if at all.

As this is a Metroidvania, each new power-up provides you with a new means of either defence or navigation, such as a shield-like blast that knocks back enemies with damage and eventually destroys them. Destroyed enemies leave behind glowing balls of energy that the probe can absorb to replenish its health bar. Other power ups include a bomb which you can either leave where you drop it to explode shortly after or launch it at enemies (provided you line up the trajectory correctly).

Forma.8’s map isn’t all that helpful beyond showing which section of the overall map you’re in and how many exits the “room” has. It’s not the biggest deal, but in being so slavish to the genre, it feels like a missed opportunity to provide a helpful sense of direction and scope.

As it is, Forma.8 is a great new entry to a familiar genre. Its gameplay is solid, if not a little frustrating at times, but its great sound design and brilliant aesthetic really sets it apart from the crowd. It’s incredibly polished and well-made, and only truly suffers from not doing enough new with the genre. I look forward to seeing what Mixed Bag does next and hopefully they employ this polish and presentation to other genres.

Forma.8 is available on PC, PS Vita, PS4 and Xbox One. We reviewed the PS4 version.