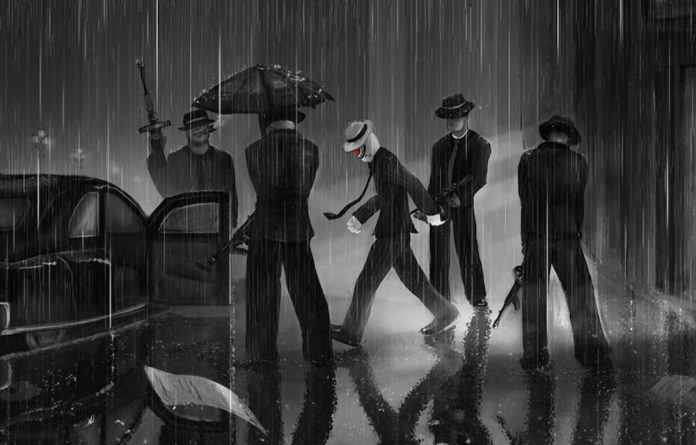 Kill The Bad Guy is to the point in many regards. Firstly, the aim of the game is exactly as it says on the tin: a puzzle game that gives you a plethora of levels that all task you to kill a single target using a variety of items and your own wit.

In Kill The Bad Guy, each level is a small mapped area that contains several items and environmental features. These can be hacked and triggered to kill your intended target in a number of ways. Sometimes, you’re required to combine items and your environment, and occasionally it also requires timing. This starts off fairly easy but progresses well to engage your mind in working out how best to eliminate your target.

Apart from actually murdering your target you have other aims to work owards. Killing your target within the first day by acting quickly will get you an extra star. This is fairly easy to do when you only focus on the murder part, but when you also want to tackle the other stuff each level has to offer, time can become a major restraint. Firstly, each level has a hidden passport that can be found. Finding the passport pretty much boils down to you just scanning the landscape and moving items, but it’s a surprisingly fun mechanic.

There’s also a secondary object that is hinted at on the briefing screen before every level. You can often guess what it involves – but trying to achieve that is another matter, especially when you are trying to beat all the other objectives at the same time. The game turns into an exercise in trial and error as you try to prioritise tasks in the best order to achieve everything. Even the most trivial of levels can become challenging and engaging – it shows a hidden layer of complexity that a first glance at Kill The Bad Guy wouldn’t necessarily suggest.

The only time I felt frustrated was when the game added extra characters that aren’t allowed to see your murderous actions. These AI could often be unpredictable when faced with your obstacles, making it not always clear how you are supposed to interact with them. Thankfully there weren’t too many situations where this cropped up, but it made for a significantly more annoying experience when it did. 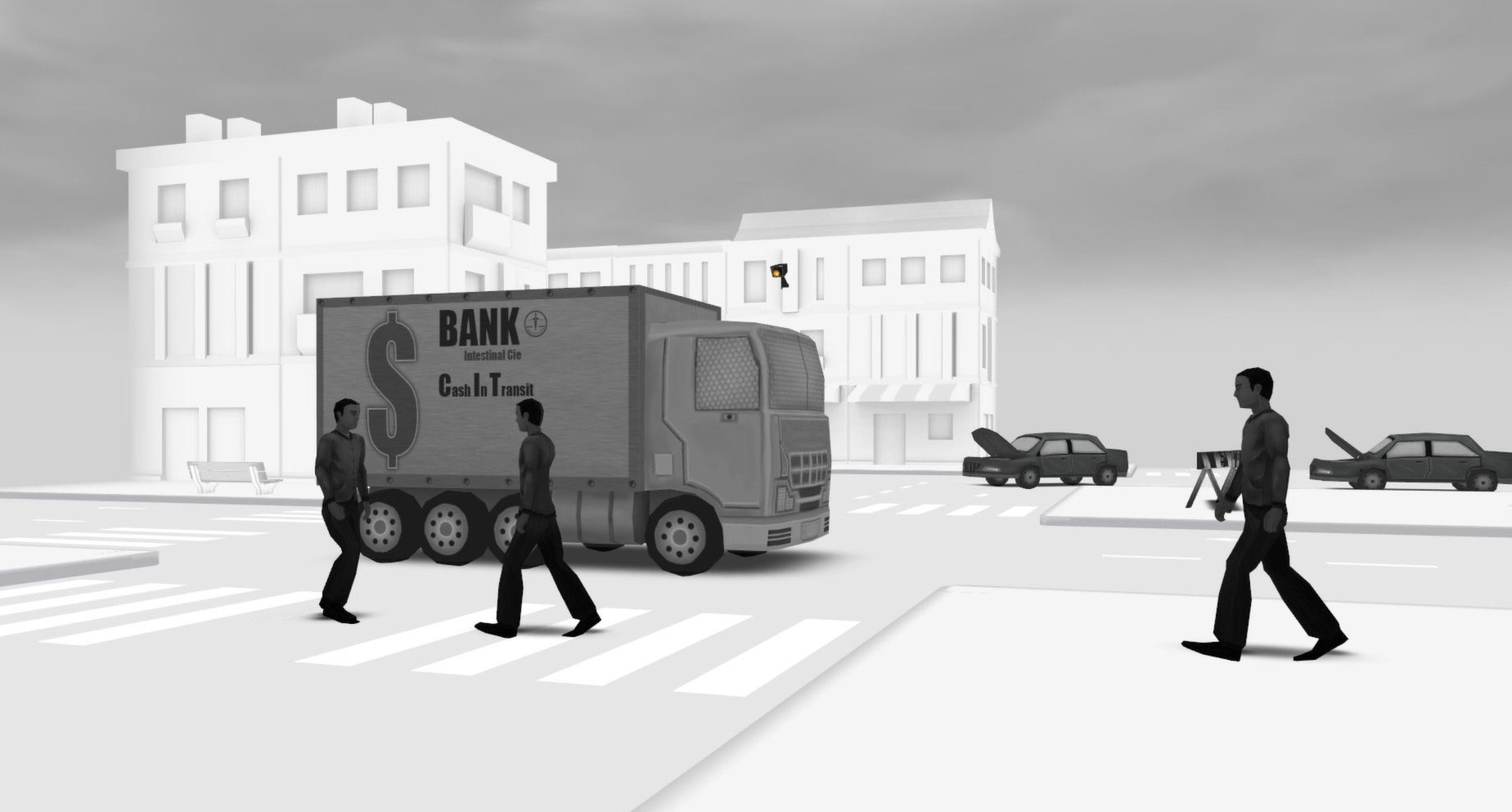 Visually, Kill The Bad Guy has a clear monochromatic style: all levels are feature black items juxtaposed against a white backdrop. It’s simple, but it at least works well in highlighting the essential parts of every level. It also emphasises the bright red blood splatters after hitting the target – which I couldn’t help but find mildly amusing every time. As much as Kill The Bad Guy suits its visual style though, it errs a little on the side of bland; it’s surely a clever choice for a smaller budget, but it is hardly inspiring.

There’s one part of Kill The Bad Guy in particular that left me with something of a sour taste in my mouth, and that’s the descriptions given to your targets. Sure, some are fairly humorous, mocking famous fictional criminals for instance, but some of the people represented in the game are certified serial killers and torturers (and much else besides). It just feels in bad taste; to comedically kill a pretend football hooligan in one stage to then target a real-life person who actually killed children is a little unsettling. The tone of the game was just a bit muddled between a cartoon lens and a gritty one – most of the time, it feels lighthearted, but making a joke of real-life murderers made me very uncomfortable.

Still, it’s just a game, and while I found it a bit jarring at times that could just be my personal preference. Regardless, it’s fair to say that Kill The Bad Guy is a surprisingly fun puzzle game that has more complexity to it than it first meets the eye. The fact that you can make it harder for yourself by trying to achieve the optional objectives is great, and it doesn’t feel like a cheap way to expand the lifespan of the game. Poor sense of humour aside, Kill the Bad Guy is a decent puzzle game that is worth a stab if you are in the mood to be challenged.

Kill the Bad Guy is available on PC, PS4 and Xbox One.