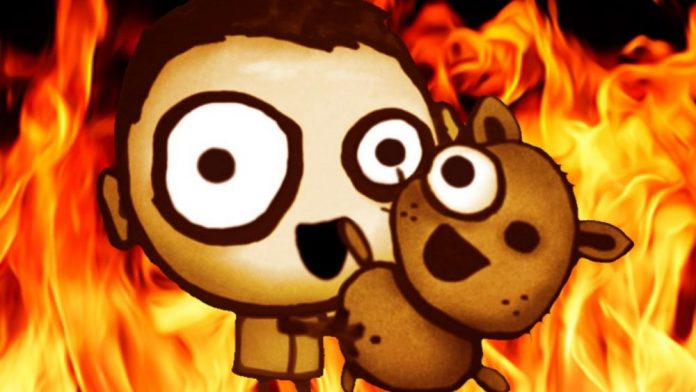 Are you a pyromaniac who also happens to own a Nintendo Switch? Fancy setting fire to things without any danger in the safety of your own home? Little Inferno may just be the ideal game for you.

Originally released on the Wii U in 2012, Little Inferno is an unusual experience. You see, presenting you with a rather plain looking fireplace, the only thing you can do to entertain yourself is burn things. From toys and food to small moons that have a profound effect on the gravity, nothing is safe from your fire-starting hands. But of course, nothing in life comes for free – you’ll have to buy the items before you can see what happens when you apply a flame to them.

You initially start out coinless; a three page terms and conditions pamphlet and a letter thanking you for your acquisition of a Little Inferno Entertainment Fireplace the only objects of use in sight. Whether you read them or not is up to you, but you’ll sure as hell end up tossing them into the fireplace sooner rather than later – just what else are you going to do with them? With a flame applied, they burn exactly like you’d expect them to; yet, they also inexplicably release some coins. You’ll find it strange, for sure, but it’s with this handful of currency that your true incendiary endeavours begin.

Not wanting to leave the comfort of your cosy home, new items to burn are purchased from mail order catalogues. It means you have to painstakingly wait for them to be delivered, which can admittedly be a bit tiresome at times, but you rarely have to wait for more than a minute. In fact, most items are delivered in less than 30 seconds, and if you’re really impatient stamps can be used to instantly expedite a delivery. 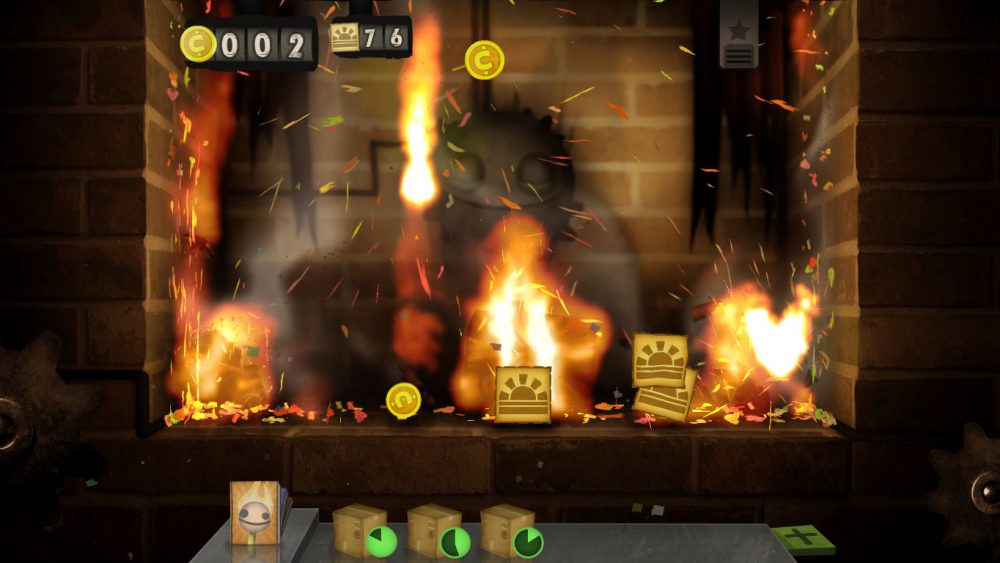 When your purchases are finally in your (un)safe hands you’re ready to start burning again, and with coins greater in value than what you initially purchased the items for erupting from the charred remains as well the occasional stamp, a consumerist cycle of buying and burning begins that is hard to break. Understandably then, you amass an ever increasing number of coins via continuous play, but that’s good as you’ll need to spend lots of them to expand your options and make things a little more convenient for yourself.

Past the initial catalogue that is given to you gratis, others need to be purchased before you can order new and exciting products from them, and the space in which you store all your deliveries is rather limited unless you pay to expand it. Gameplay is essentially gated by these expenditures, forcing you to repeatedly burn the same items again and again until you’ve got enough coin to progress. That would be an issue if that was literally all there was to it, but thankfully there’s a puzzle element to proceedings as you try to solve a growing list of combos.

Looking over the list that eventually becomes 99 strong, you’ll be prompted by combo titles to experiment and burn groups of items together so that you can earn a nice big green tick by the side of it. Most are fairly easy to figure out, but some will have you scratching your head and burning random combinations of items for a short while until you have a sudden flash of inspiration. There are also undercurrents of a story running through Little Inferno too, with your rather friendly next door neighbour regularly writing to you to express her zany thoughts.

In no way is Little Inferno an action-packed experience then, but it is strangely addictive. There’s a genuine feeling of excitement when you throw a new item into the fireplace – a real eagerness to see what will happen when you set it on fire. Sometimes the results are disappointing. Sometimes you’ll be pleasantly surprised. Other times you might be a bit disturbed. I certainly was upon hearing the screams of the bus full of passengers that I’d just set on fire. It’s all very weird and slightly disconcerting, but you’ll be absorbed, keen to see what lies ahead. And trying to successfully work out all the combos is quite rewarding too. Eventually though, you’re going to reach the point where you’ve exhausted all the catalogues and combos available. How much mileage you’ll get out Little Inferno after that is questionable. 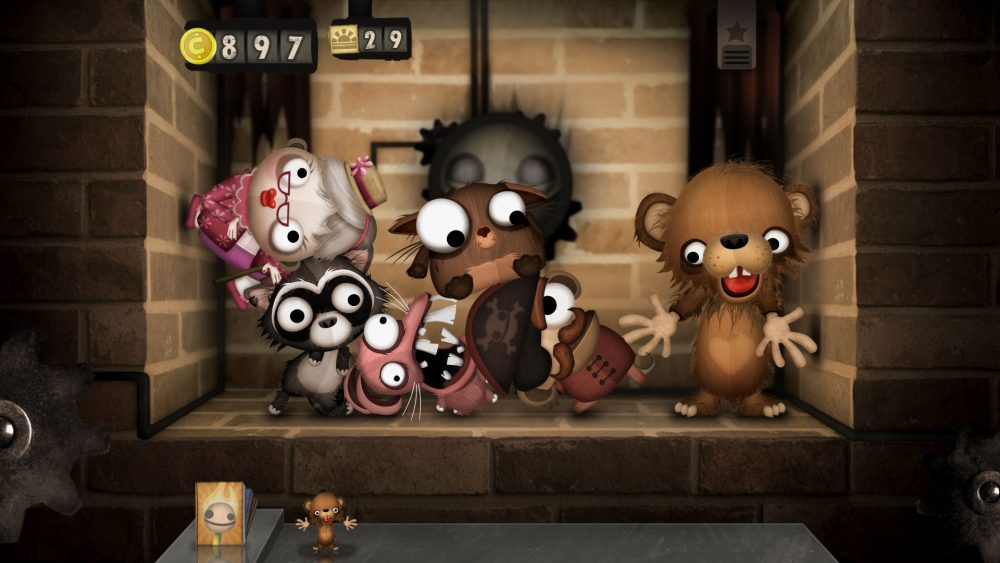 It genuinely is fun buying items and setting them on fire; perhaps flinging them around the fireplace as they burn. It’s hardly going to keep you gripped for more than 10 minutes or so of your time though once you’ve seen everything Little Inferno has to offer, which is likely to take you around five hours. It’s not the sort of game you’ll replay from the beginning either.

Little Inferno is one of those unorthodox creations that is hard to not like. It’s got a style of its own, an air of mystery, and an engaging gameplay loop that is only weighed down by the odd tinge of repetition, a perhaps unnecessary delivery mechanic and a definitive end to the core experience. These issues will undoubtedly put some gamers off, but if you’re the patient type who longs for something unequivocally different to play on the Nintendo Switch, Little Inferno certainly delivers the goods.

Little Inferno is available now for the Nintendo Switch.