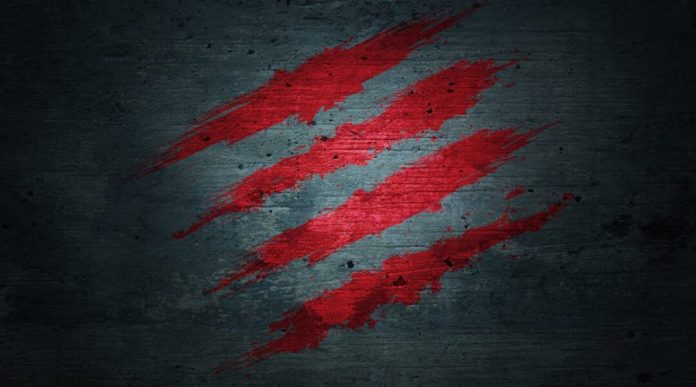 Days after being delisted from the New York Stock Exchange, peripheral manufacturer Mad Catz has filed for bankruptcy.

As previously reported, Mad Catz was delisted from the NYSE after failing to turn its financial fortunes around. However, the company has now ceased trading.

Mad Catz had been operating for nearly thirty years and were a manufacturer of third-party game controllers and other peripherals.  They had been struggling for some time and had sought to return to profitability by, amongst other measures, co-publishing Rock Band 4. Yet this failed to provide the financial boost that the company was hoping for.

“The Company has been unable to find a satisfactory solution to its cash liquidity problems. The Board of Directors and management would like to acknowledge the outstanding efforts of the Company’s employees in support of its business, especially during the time that the Company faced financial difficulties. “

The bankruptcy proceedings are being handled by PricewaterhouseCoopers who may attempt to sell off some of the company’s remaining assets in order to generate capital. The company’s brand name could potentially be purchased by another commercial entity, but Mad Catz themselves are no more.

Mad Catz at Risk of Being Put Down? Peripheral Manufacturer​ Delisted From New York Stock Exchange 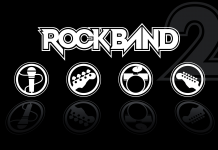