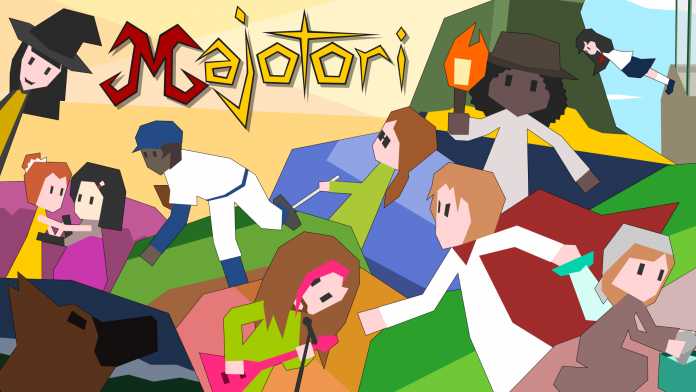 Have you ever found yourself in a pickle, and wished a magic witch would show up and solve your problems for you?

Probably not – because that would make you slightly insane – but that’s the plot of Majotori, a trivia game with a difference that’s hitting Steam next week.

The only gameplay in Majotori is answering questions, but each set of questions that you answer is tied to a short story. From a little girl who wants to be a princess, to a sad young woman who wants wings to fly away, the stories range from the humorous to the darkly heartbreaking. In every story, Lariat the witch shows up to offer a deal to each character: answer a set of questions, and the more you get right, the greater the chance of their wish being granted. 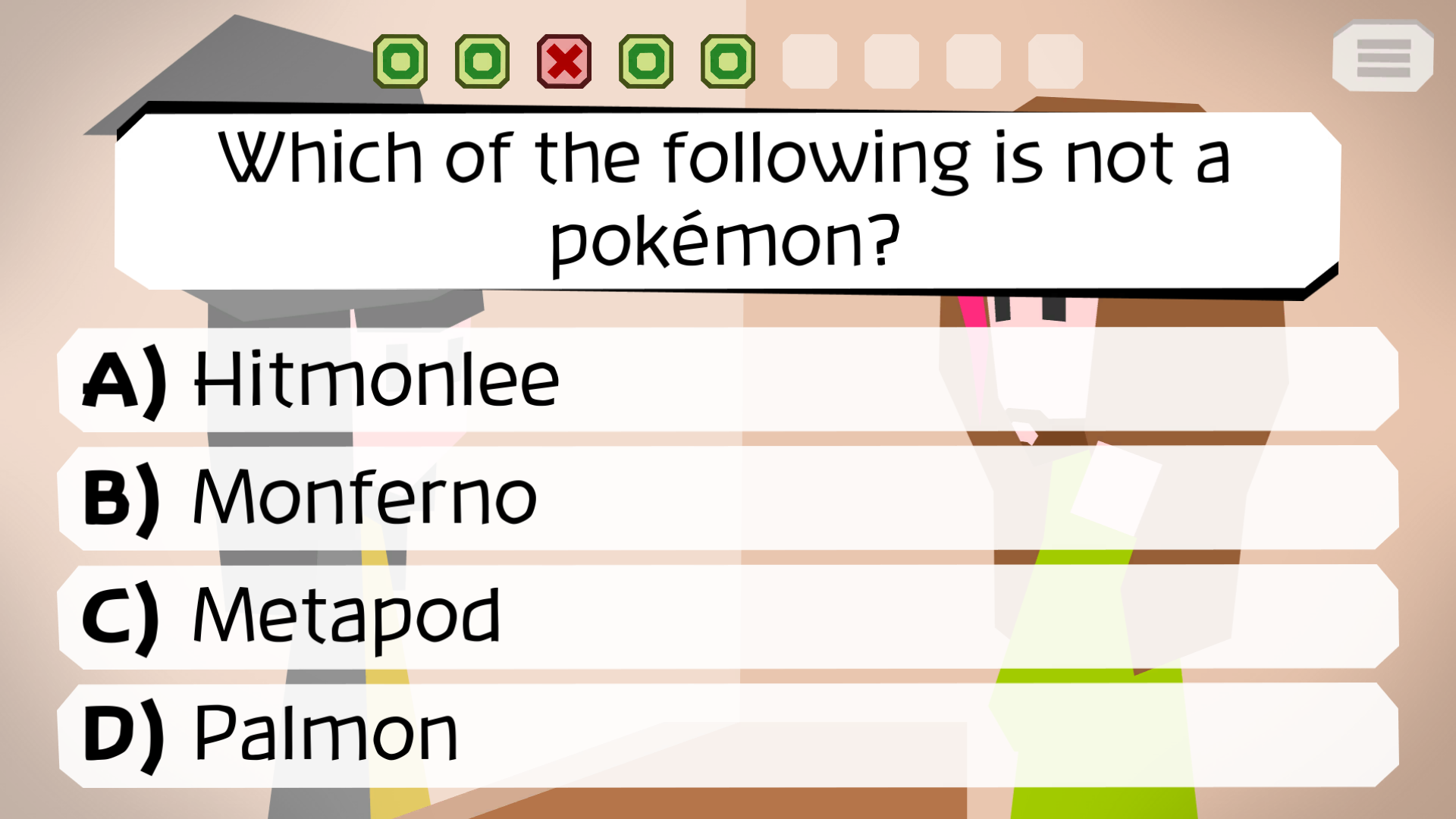 It’s not some stuffy, boring Trivial Pursuit-type quiz either: these are questions written by geeks, for geeks. Mainly about movies, video games and anime – with a few general knowledge thrown in for good measure – there are over 1,000 questions in the game, and in one two-hour playthrough, I never got the same question twice. Even better, if there’s a subject you’re not so hot on, the options allow you to change how often they show up.

Although short and simple, each story somehow pulls you in and keeps you playing. Depending on whether or not the character’s wish is granted, you may revisit them at another stage in their life – for instance, I met Ava as a little girl, then later as a grown-up princess seeking a husband, then again as an old lady. It’s enough to keep you playing; and the danger of each character’s impending doom if their wish isn’t granted is enough to strive to get as many right answers as possible. Well, unless you’re something of a masochist who wants to see people suffer. Shame on you.

Majotori is releasing on Steam on 28th March. If you enjoy a bit of trivia alongside simple, colourful graphics and quirky short stories, this is definitely one to add to your wishlist.