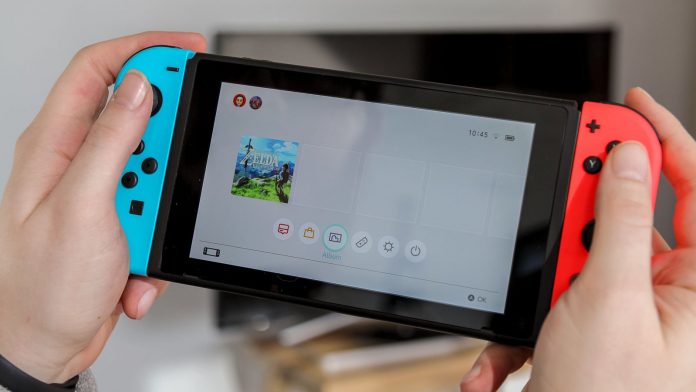 The Nintendo Switch might just be the best console Nintendo has made in the last fifteen years.

I’ve been no stranger to voicing my concerns over the hybrid console’s release in the last few months. Nintendo failed to answer many of the big questions we had about the console, and a lot of the Switch’s capabilities remained something of a question mark. While there’s still some things we don’t know, any worries quickly vanished the moment I held the device in my hands.

“Any worries quickly vanished the moment I held the device in my hands.”

Out of the box, everything is incredibly easy to set up. You can pick up the Switch console itself and play it literally straight away. Snap in the JoyCon on either side and you’re ready to go. The dock to connect the device to your TV is easy to get set up too, and all the wires you need to get started are included in the box. Whack the HMDI in the back of the TV, plug in the AC adaptor to the wall, and you’re ready to go. Switching between handheld and console play really is as simple as sliding in or out the Switch from the dock. There’s no convoluted options to select or settings to fight with to get anything ‘optimised’. It just works.

The Switch’s interface is surprisingly clean and minimalist. It feels very grown up – there’s no gimmick in sight, and your screen isn’t overrun with a multitude of Miis running around (make of that what you will…). Everything is in a logical place, and any option or setting you’d want to tinker with is easy to find. 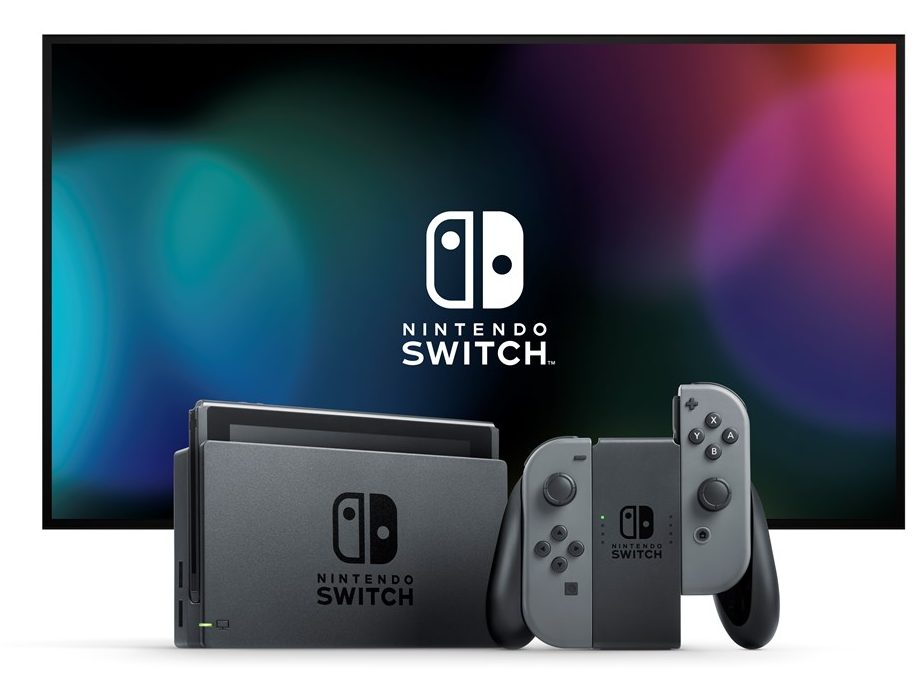 Minimalist is a key word too: as of right now, the Switch has no extraneous features. It plays games and that’s it. You can add friends – in a somewhat convoluted way by entering a unique ‘friend code’ – but you can’t interact with them in any way. There are no apps; you can’t even create a Nintendo account on the device – you’re instructed to use a computer if you want to sign up. It’s not too much of a detriment, though. After all, playing games is the sole reason we have it, right? Nintendo has said that more functionality will be coming down the line, including media playback support (expect Netflix, etc.) and it’s very likely more social features will be added.

There is one very nice social feature currently supported, however: the ability to take screenshots and share to Facebook or Twitter. Taking cues from PlayStation, Switch has a dedicated screenshot button, and it’s truly instantaneous. The very second you press the button, you’re greeted with a satisfying click! and your photo is added to your photo album, accessible from your home screen. From there, it’s just a couple of clicks to share on social media. The ease of doing so actually makes it more tempting to share more screenshots on Twitter. Uploading screenshots on PS4 isn’t exactly difficult, but it feels a bit sluggish and clunky; not so here.

“Three days in from launch and the Nintendo Switch is already brilliant, and only set to get better as more games and more functionality become available in the coming months.”

The Switch unit itself feels to have a great build quality. It’s robust and solid without being too heavy. The dock, on the other hand, is a bit flimsy and plasticky. Squeezed onto the side of my TV unit, it felt a bit unstable, but as long as you’re careful removing and inserting the Switch it’s fine. Considering it literally is just a dock, its comparatively cheaper feeling is excusable – it’s more than fit for purpose, after all.

The Joy-Con (yes, that is the plural) are both fantastic and irksome. Playing the likes of 1-2 Switch and using individual Joy-Con for a quick co-op gaming session is truly inspired and genuinely opens up easier and more accessible social play. When snapped in on handheld mode they’re great too – despite the Switch’s fairly large size, it’s ergonomic and light and fits nicely in your hands. But using the supplied grip to create a more standard controller from your Joy-Con is not the best. The grip feels very small – my hands are pretty dainty and even I felt like I was a bit scrunched up. If you plan to play for extended periods of time in docked mode – which I find essential to truly get engrossed into a game like Breath of the Wild – I hate to tell you that the £65 pro controller is pretty much an essential purchase. It’s expensive for what it is, but it’s a solid pad that offers a much better experience. Hopefully cheaper third party options will become available soon enough. 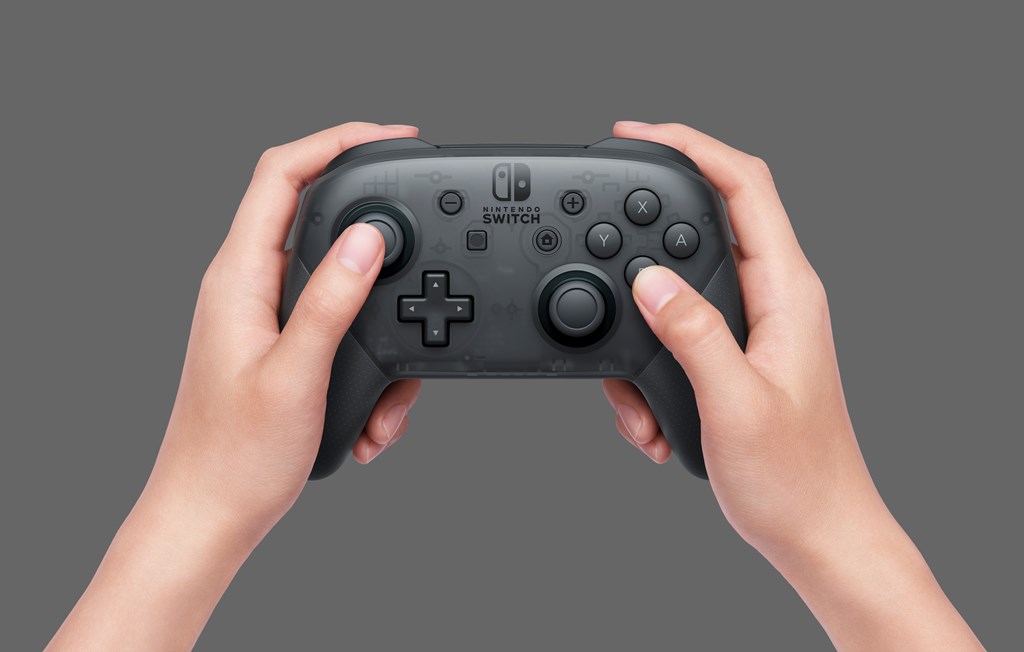 Of course, there are still a few nit-picks I have about the Switch, but for me, these are minor and don’t take away from the fantastic experience I’ve had so far. The touch screen seems a bit stubborn at times, particularly when typing (which, so far, I’ve only had to do in setting up the device). I felt I had to make my taps much more pronounced than I would on, say, a smartphone. I still have some concerns over its size in terms of portability, too. Of course, Twitter has been flooded with pictures of Switches out in the wild, but it certainly is erring on the large side, and I’m not sure I’d feel comfortable taking it out to play on the go. It’s perfect for playing around the house though; lounging on the sofa with the TV on in the background, or a quick gaming session before bed. It is light and easy to hold despite its size though, and I perhaps found it more comfortable to hold for prolonged periods of time than a 3DS or Vita.

Three days in from launch and the Nintendo Switch is already brilliant, and only set to get better as more games and more functionality become available in the coming months. For fans of Nintendo’s games, Switch is without a doubt the best way to experience them since the days of N64 or GameCube. And even if you’re not a die-hard Nintendo fan, this is a seriously nice piece of tech that, despite my reservations, will very likely stand the test of time.