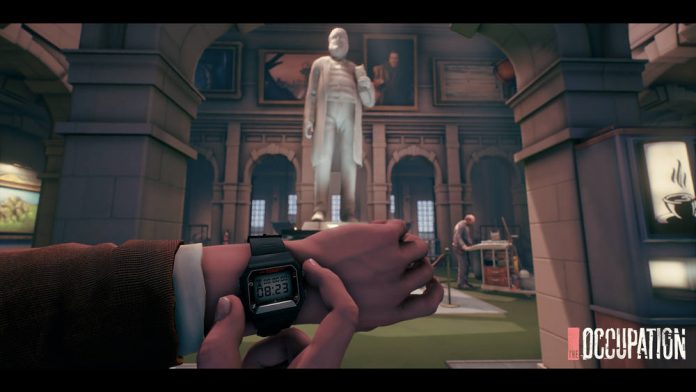 Freshly announced today, The Occupation is the next upcoming release from White Paper Games – focusing on politics, whistleblowing and terrorism in fictional 1980’s North-West Britain.

The developers previously worked on the technically-flawed – but highly-interesting – narrative adventure, Ether One. While it focused largely on being a personal exploration of dementia through puzzle-solving, The Occupation looks to be focusing on larger and more over-arching themes.

While The Occupation isn’t entirely historical, if you do know your history, you’ll know that Britain was rather unstable during the 1980’s. Various large riots took place in England while the Irish Troubles continued – much of which was further aggravated by Thatcher’s continued rule.

The below trailer shows off some of what to expect; both narrative and gameplay-wise. While Ether One rarely strayed out of a light-puzzle, adventure game, White Paper Games’ latest work looks to be more high-stakes, compelling and, hopefully, a lot less buggy.

A terrorist attack has left 23 dead & has become a catalyst for the creation of The Union Act. A controversial act which threatens the civil liberties of the British population. The day is October 24th 1987 and the next 4 hours will determine the outcome of the act and the future of the country. Events happen in real-time and you must make decisions based on the evidence surrounding you. Is the cost of an extreme action outweighed by the cause of the greater good? You are the reporter. You decide the narrative. 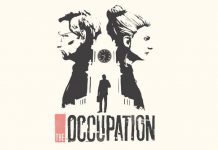 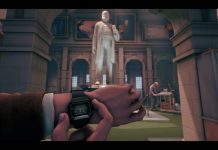 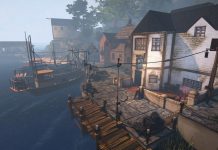