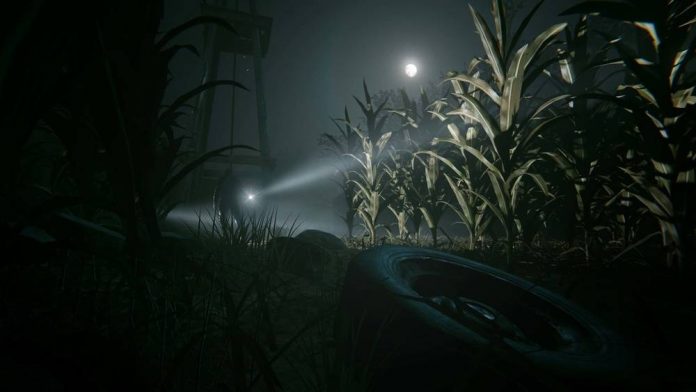 The latest game to be refused classification in Australia is the upcoming horror game, Outlast 2. It joins various other titles – such as Hotline Miami 2 and South Park: The Stick of Truth – after being found “unsuitable for audiences”.

The demo of the game, available last October, was able to be released after receiving a R18+ rating. However, the full game, unless developer Red Barrels re-submit with changes to problematic areas, will not release in Australia. Fallout 3, South Park: The Stick of Truth and The Bug Butcher were all initially refused but, after changes, were soon allowed with a R18+ rating.

The cause of the refusal came down to various scenes within the game where sexual violence is implied. The official reasoning given as any games which “depict, express or otherwise deal with matters of sex, drug misuse or addiction, crime, cruelty, violence or revolting or abhorrent phenomena in such a way that they offend against the standards of morality, decency and propriety generally accepted by reasonable adults to the extent that they should not be classified.”

Kotaku Australia, which originally picked up the story, delved into more detail on the scenes in question – although, be warned, they are spoilers.

The board further divulged that, while the scene implying sexual violence was the primary reason as to the game’s ban, there were others. Whether Outlast 2 will be able to launch in Australia is up to the developer and publisher. They could attempt to alter all areas causing problems and re-submit or, like Hotline Miami 2, just give up.

Outlast 2 is set to release elsewhere, April 25, on PC, PS4 and Xbox One. A physical bundle including previous titles will also be available.