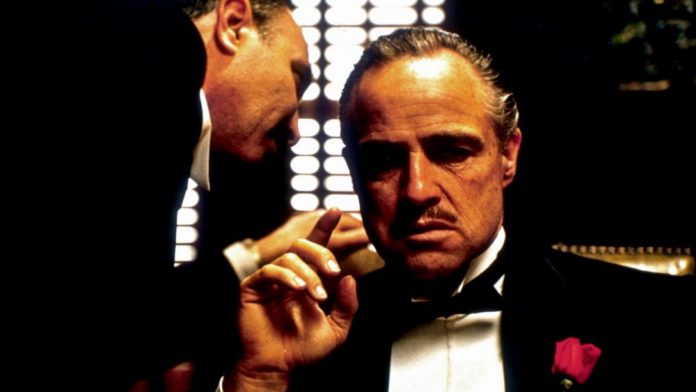 Any gamer worth their salt will remember the incredible Godfather games from Electronic Arts.

For many, entering the awesome world of Francis Ford Coppola’s epic gangster saga was as good as it could possibly get in terms of game versions of films. Unfortunately though, the developers decided to stop after 2009’s Godfather: Part II game, and later announced that they had shelved any ideas for future instalments. The recently released Mafia 3 from 2K Games failed to satiate a lot of fans of the genre, and now make-believe mobsters the world over, including yours truly, are wishing that EA would reprise their hit series.

EA’s first adaptation of The Godfather gave players the opportunity to take control of Aldo Trapani, a fictitious enforcer in the Corleone family who rises up through the ranks and eventually becomes one of Michael Corleone’s most trusted allies. Players had to complete numerous tasks such as extorting businesses, but there were also a number of detailed and exciting missions that followed the film’s storyline closely. For example, Aldo drives Vito Corleone to the hospital after he has been shot, and plants the gun that Michael uses to kill Sollozzo. The game enabled players to feel like they were in the film, but also gave them the opportunity to roam the city doing other things in a more sandbox-like fashion. The Godfather: Part II game stayed fairly true to the film as well but also had a number of fresh storylines and characters.

Released in October of 2016 by 2K games, Mafia 3 is the latest gangster epic to come out, but it failed to live up to a lot of people’s expectations. There was criticism over the repetitive gameplay and the amount of time spent travelling about due to the lack of fast travel points. Although the storyline was engaging and there were some interesting, complex characters, players were left wanting a lot more.

EA originally scrapped the idea of a Godfather: Part III game due to the fact that the Godfather: Part II hadn’t sold as well as the company had hoped. The fact that the 1990 film of the same name was considered somewhat of a flop didn’t help much either. The developers may have surmised that because the film wasn’t as well remembered as the others, people wouldn’t be too bothered about playing the game.

But here’s what EA could do. They could please fans of the legendary crime saga by re-releasing both old games as a single remastered version for next-generation consoles. It’s a popular trend that we’re seeing with the upcoming Crash Bandicoot series as well as The Batman Arkham series, Resident Evil, Bioshock and several others.

So come on EA, if you’re not going to give us a new game, at least let us reminisce over two of the best games you have ever made.