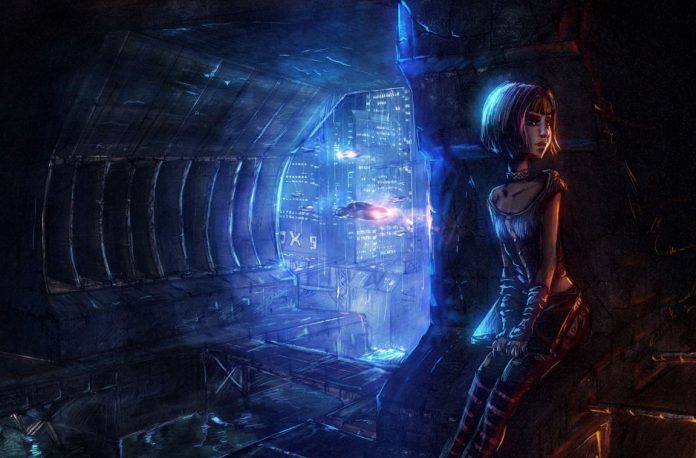 Being developed by Mercy Ground Creations, essentially a one-man French team led by Marc Chevallereau, Ama’s Lullaby should be of interest to anyone who enjoys a classic point and click adventure. Set in a cyberpunk world where the future of Earth is uncertain, the game follows titular Ama on a space mission to colonise a new planet – a planet built by robots that were created by her own hand. Unfortunately, not all is what it seems, and as the inhabitants of the new planet begin to act strangely, it’s up to you to uncover what on Earth (or not…) is going on. 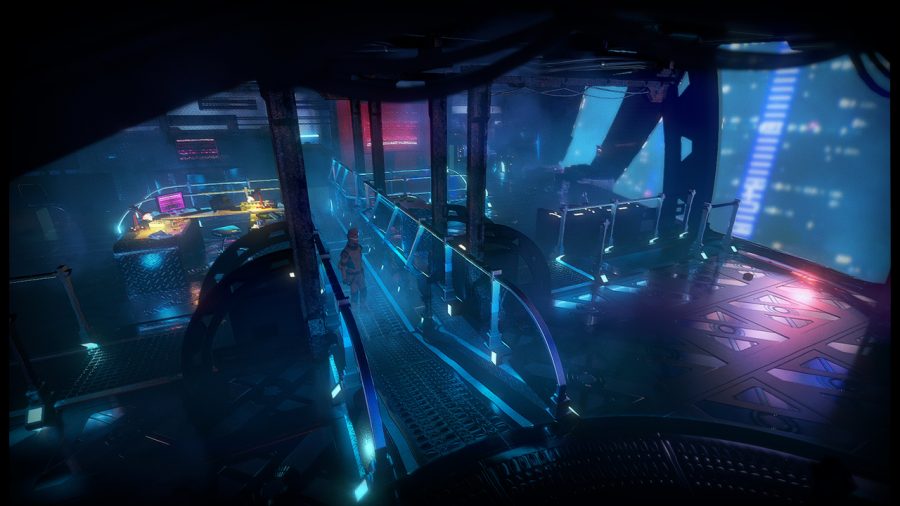 Filled with exploration, discovery and communication with AI bots, Ama’s Lullaby sounds to be full of potential, and Marc appears to have thrown everything he’s got into creating a vibrant, intriguing world. Based on the early gameplay footage and the gorgeous screenshots shared so far, it’s a well-realised and beautiful looking world that I can’t wait to see more of.

It’s a world based on a vision Marc’s been cooking up for several years, with a previous project failing to take off back in 2014. Since then, he’s spent time refining his ideas before coming back with Ama’s Lullaby, which he hopes will be a prologue leading into a deeper, more complex look at Ama’s world. 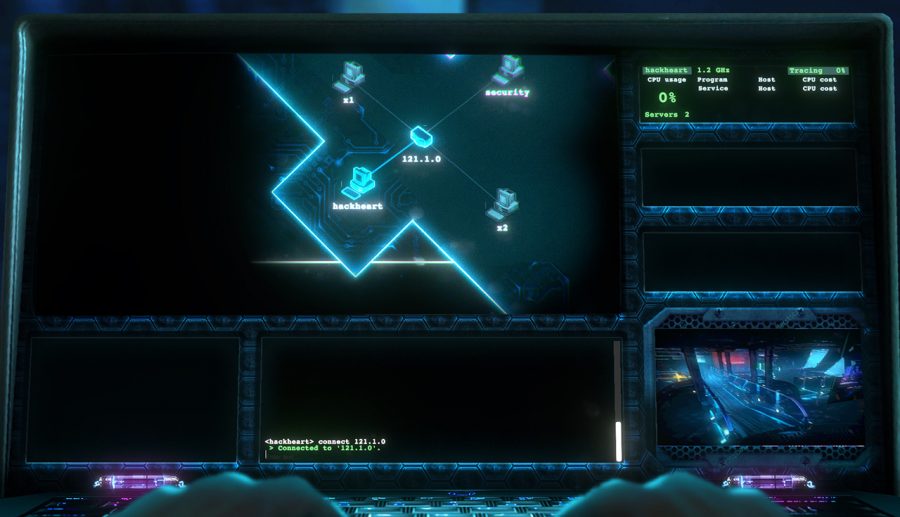 Marc expects that Ama’s Lullaby will be ready by April 2019 – it seems a long way away, but when he’s undertaking this project by himself, two years isn’t a great deal of time. It’s always an impressive feat when a sole developer tackles a game all by themselves, and there are plenty of success stories in the industry: Stardew Valley, Minecraft and Axiom Verge just to name a few. Providing Ama’s Lullaby can reach its goal by 25th March, perhaps this could be the next big solo success story we hear about.

For more information, visit the Kickstarter page for Ama’s Lullaby.