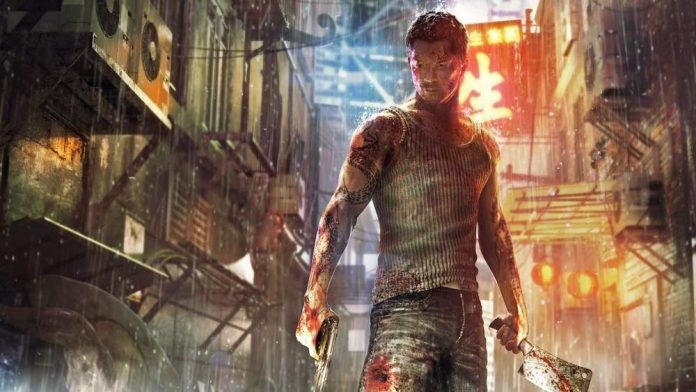 The movie is set to be handled by production company Original Film – most widely-known for The Fast and Furious franchise. The plot outline is described as “an undercover police officer on a mission to take down one of the most powerful and dangerous criminal organizations in the world: the notorious Triads.”

Much the same as the game, then. Sleeping Dogs itself followed Wei Shen, an undercover cop, who snuck into the Triads and slowly worked his way up – however, the movie has one apparent difference. So far, at least, the protagonist has no name, whether Wei Shen shall continue through is unknown.

Sleeping Dogs received much attention during its release back in 2012 – and, since, has received even more acclaim. Praised for its fighting system, narrative and characters, there was much mystery and hope surrounding a sequel. One was revealed in the form of Triad Wars; an online, open-world action game.

However, the game had numerous noteworthy development problems and was subsequently cancelled by Square Enix. United Front Games then re-appeared last year with Smash+Grab which released on Steam Early Access. A few weeks later, the game was removed from Steam and United Front Games shut down. Square Enix retained the rights to the Sleeping Dogs franchise – and, it seems, this is what they’re doing with it. 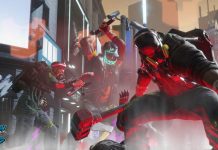 Preview: Smash + Grab is more Third-Person Brawler than MOBA – and it’s all the more fun for it 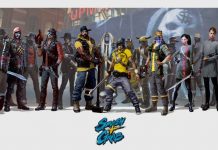