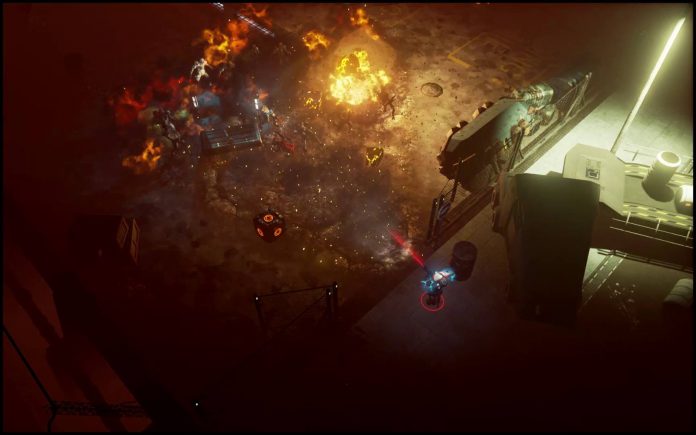 I’m used to seeing alphas where barely anything works, but in the case of Solstice Chronicles: MIA, developers Ironward have the basics working so that what’s available functions pretty well.

In July 2015 Ironward released The Red Solstice on Steam, which was received positively by both consumers and critics – GameSpew included. Ironward now hope to follow that release with Solstice Chronicles: MIA this year. Thankfully, this goal looks certain after the game had a successful fund campaign on fig, and a successful Greelight campaign on Steam Greenlight.

Solstice Chronicles: MIA moves away from The Red Solstice‘s RTS style gameplay into a more involved twin-stick shooter. Ironward state that for MIA they “want to take a different approach to twin-stick shooters.” The base gameplay is the same as other twin-stick shooters, but the systems incorporated around that is what deviates MIA from others I’ve played. From my time in the alpha the most interesting system is the ability to control the difficulty of the game on the fly by managing a threat level; if you need supplies it comes at a cost of a higher threat level. Similarly, if you want to decrease that threat level you’ll have to deal with a very strong enemy.

In Solstice Chronicles: MIA you play a corporate marine left behind enemy lines. With help from a drone you battle mindless mutants. This drone, Saffron, is the character able to use abilities to increase/decrease the threat level. She can help in various ways but there tends to be a risk/reward to her abilities. Through bad decisions you can find yourself in a position where you need ammo, but your threat level is already too damn high, or you need to decrease your threat level but don’t have enough ammo to deal with the consequences of doing so.

From playing the alpha the aspect I feel that needs the most work is the balancing. I’m all for Solstice Chronicles: MIA being difficult, but even on easy I struggled a bit. Using ammo wisely is currently a big deal in MIA. Firstly, it has an ammo system that you rarely see; when you reload the entire clip goes, so any ammo left in the current clip is gone. Part of me does hope this reload system makes its way into the final game though. Ammo is also currently shared across all guns, so the shotgun and the pistol are using ammo from the same pool. With red barrels dotted around the environment Ironward expect you to make use of the environment to save ammo.

I’m intrigued to find out how much of an impact the ammo and threat level management will have in co-op. Unlike The Red Solstice which had co-op of up to eight players, MIA currently has co-op of only two. Given the game is a twin-stick shooter where you aim with lasers, fewer players makes sense; the screen got busy enough with one player, so eight would be chaotic. 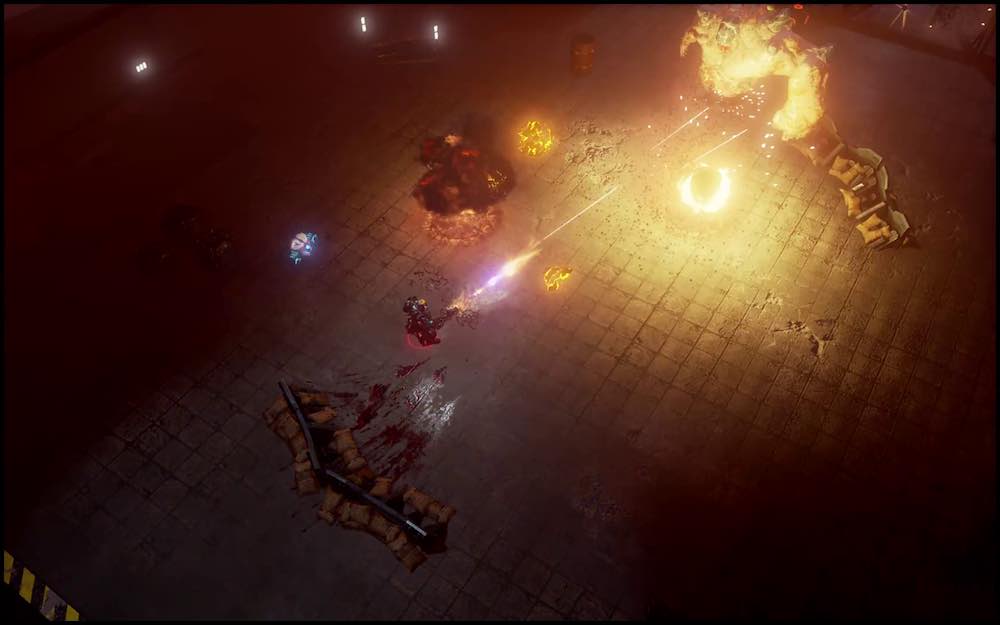 Solstice Chronicles: MIA‘s alpha also has a functioning skill tree system – something I wasn’t expecting. It reminds me of the old school World of Warcraft talents; small percentage increases, but enough of them that you reap rewards for investing in one talent. As well as that are specific skills like a sentry turret, or what I could only describe as raining down death and destruction – it was like 100 missiles crashing around me, and on some occasions on me. From a twin-stick shooter I usually expect getting a bigger weapon every so often as the sole progression, but so far with Solstice Chronicles: MIA I’ve seen a lot more than that, and this is just an alpha.

This game is shaping up to be a fun tactical twin-stick shooter and one that I look forward to playing in co-op with a friend. The idea of essentially changing the difficulty as we see fit is one I look forward to: judging if we have enough ammo to keep pushing on; judging if we’re able to take a boss down to lower the difficulty of the next section. Then deciding who will spec into which skills, and which special we’ll both take is all part of the depth I’ve been pleasantly surprised by in Solstice Chronicles: MIA. There could be a bright future for this game, and I’m pleased its release looks certain for this year.

Solstice Chronicles: MIA will be available in 2017. You can register for its closed alpha. 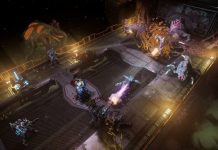 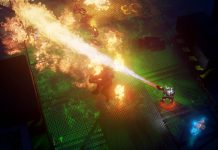 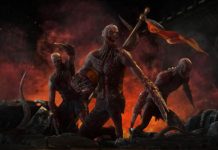