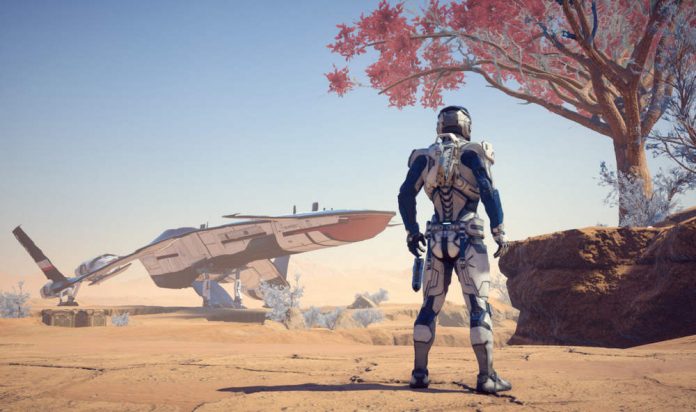 Mass Effect: Andromeda’s creators Bioware have revealed that the game’s day one patch will not fix its heavily criticised facial animations.

Mass Effect: Andromeda‘s final release is just a few days away, but subscribers to Electronic Arts’ EA Access service have been able to play the first ten hours of the highly-anticipated intergalactic RPG. And while ten hours may be insufficent to judge the game as a whole, Andromeda‘s facial animations have come in for criticism.

Players have reported that the game’s characters look a little off when engaging in dialogue, some describing them as “lifeless”. YouTube footage of the game in action appears to back up these assertions, with characters’ faces possessing a curiously frozen quality.

When asked on Twitter if this issue would be addressed in the Andromeda’s Day 1 patch, Ian Frazier, the game’s lead designer, stated:

“At day 1? No, that ship has sailed. We’ll have more patches later on, but exactly what goes into them is still in discussion.”

It may well be that the game’s facial animation will be improved at a later date, though this would likely require a great deal of work.  The issue is unlikely to be make or break for Andromeda, yet it’s odd that, by comparison, the original Mass Effect NPCs seem more animated and alive.

Andromeda can currently be trialled through the EA Access program. Those without EA Access will have to wait till the game’s March 21st release date to experience Mass Effect: Andromeda. That, or start hanging around a Botox clinic.