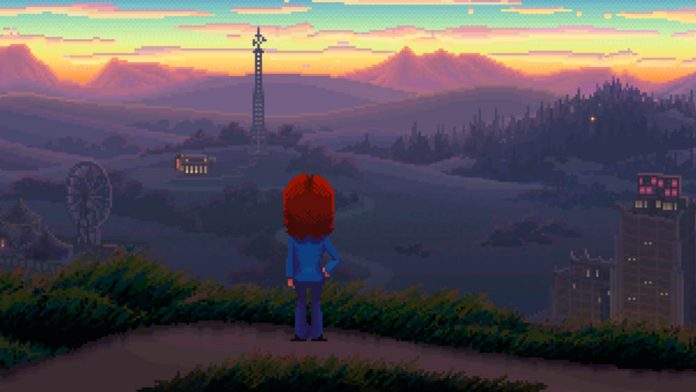 If you know your adventure or point-and-click games, you’ll have undoubtedly heard of Ron Gilbert. With credits on Maniac Mansion, the first two Monkey Island games and, more recently, The Cave, Gilbert’s name stands tall in the kooky world of adventure games.

You won’t have to wait too long until his newest title either – as it’s releasing at the end of the month. Thimbleweed Park, which was successfully crowdfunded back in 2014, will release on March 30, 2017. Gilbert also describes the title as “spiritual successor” to Maniac Mansion and the original Monkey Island taking after them both mechanically – and visually.

The game takes place in the eponymous town of Thimbleweed Park soon after the murder of a young person. The story itself focuses on five distinct characters; two detectives sent to investigate, an older, rural woman currently in talks over her Uncle’s will, Ransome the cursed clown, and Franklin, who wakes up in a mysterious hotel.

Thimbleweed Park will release March 30 for PC (Steam and GOG), Mac, Linux and Xbox One. A Playstation 4 port is expected three months down the line.

The 10 Best Point and Click Adventure Games on Xbox One 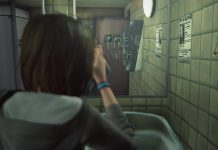 10 Games That Fans of Twin Peaks Will Love