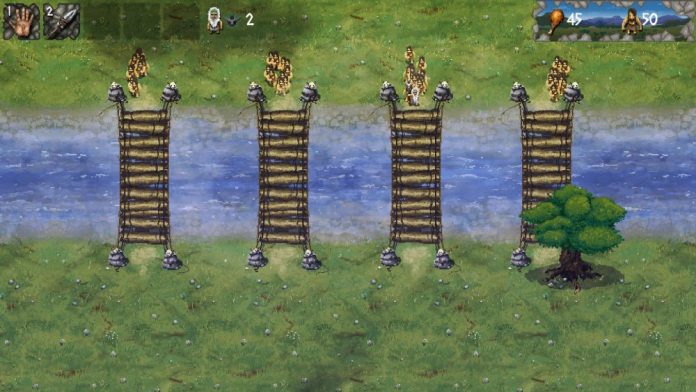 The gameplay is unlike most other runners you’ve seen. Instead of playing as a single character running and jumping over obstacles, you play as a tribe of clansmen lead by a shaman who must traverse the environment, slaying beasts to feed the tribe and survive the journey. The Tribe was released on 26th August 2016, and enjoyed decent sales numbers, selling around 20,000 copies across Steam and third-party shops and bundles.

On 2nd January 2017, Stas received an email from Cooper Media Corp, a company who owns the trademark for a game called The Tribez. The email explained Stas’ game title of The Tribe was essentially identical to The Tribez, and thus requested that they immediately change the name of their game to avoid trademark infringement. After some back and forth, Stas and his team eventually decided on their name new, Tribal Pass, and the issue was resolved. It’s this email that is the basis for our interview today.

Stas wrote up an article on Gamasutra about his experience, and after reading about it, I wanted to find out more about Stas’ and his team’s experience. GameSpew got in contact with Stas and asked him a few questions to see just how a trademark infringement notice affects a small team of indie developers. 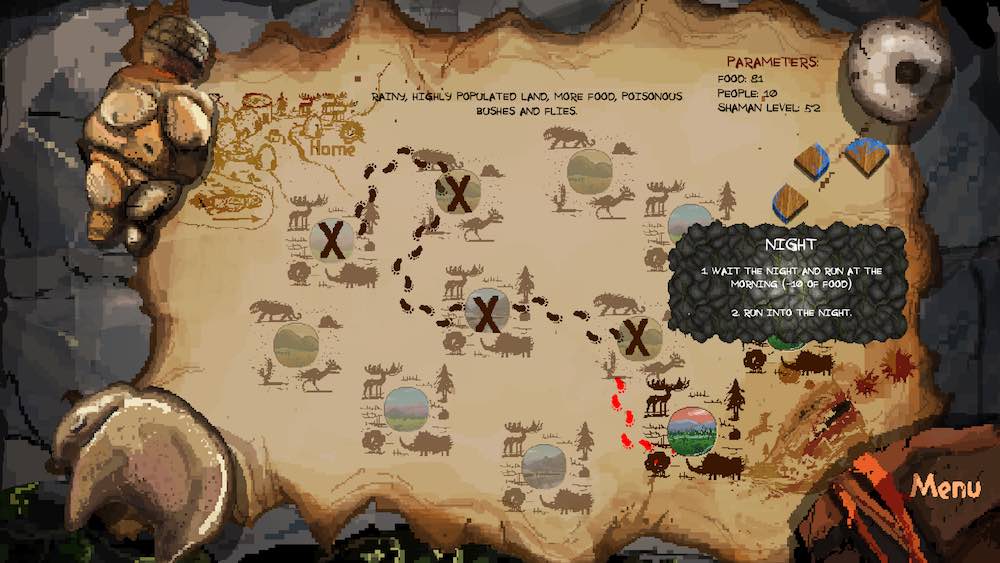 GameSpew: How did you come up with the game’s name? Why did you choose it?

Stas Shostak: When I made a first prototype, it was simple and the game was clearly about the tribe and shaman, so “The Tribe” was the first title that came to mind. And for two years of development, we never thought about other titles.

SS: Before the release, I Googled games called “The Tribe” but found only a movie. All similar game titles were with some other words or different forms of “Tribe”. I knew about the existence of The Tribez, but I also knew our games lived on different platforms, have different genres and clearly different names.

GS: Have you noticed a decrease in sales after the game change? If so, how big of a difference has it made?

SS: Actually, our community helped us to spread the news about the new title, and sales became a little bit bigger.We also had a week-long deal on Steam with -75% off the price, and discounts like that always increases the sales. Maybe the effect of changing the title could be seen later, with post-discount sale information.

GS: Has the experience had any other effects on your approach to projects?

SS: Now I’m trying to come up with craziest titles, not just one or two words!

GS: Do you think games should be allowed to trademark words so that no other games can use that word in their titles?

SS: I think law sometimes goes far away from common sense, but in general, companies have the right to protect trademarks. In my case, I think they just went too far with forbidding the word “Tribe” at all. I’m pretty sure that something like “The Pass of The Tribe” would not infringe on “The Tribez” if we took it to court. 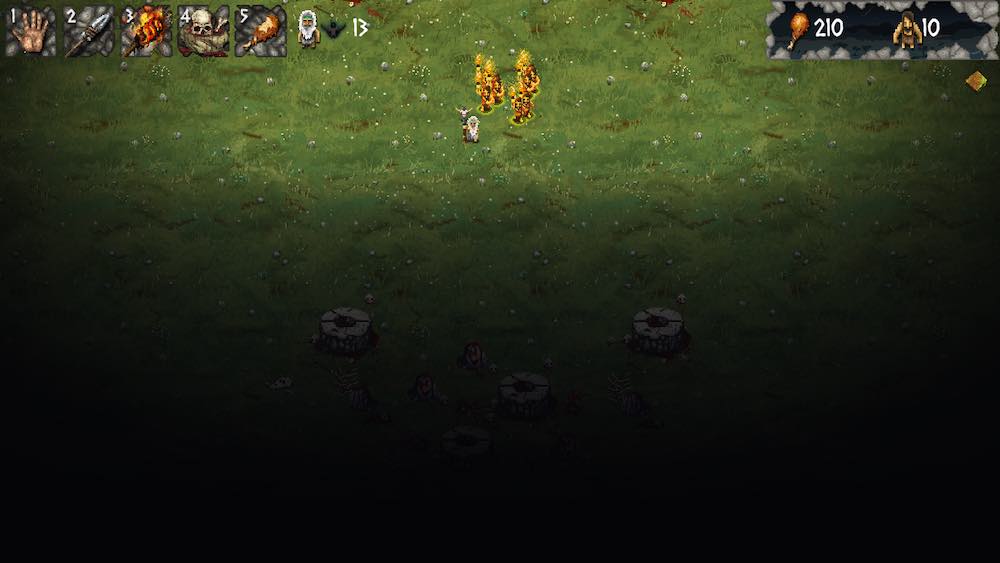 GS: Having gone through this experience, what kind of advice would you give new developers?

SS: Lawyers are expensive, so I can’t advise hiring them. The least you can do is search for your proposed game title in a trademark databases like this. If you work with freelancers or someone just helping you with some content – make a simple agreement to avoid scandals about money if you game becomes profitable. I started to use DoContract from Rami Ismail. Money scandals are not my experience, but it’s common among small indies who make a game with friends or rely on volunteers.

GS: Are you aware that there is a popular game series called Tribes that was released in 1998 and predates the release of The Tribez?

SS: Yes, but I don’t know the status of their trademark. And before my release I didn’t know enough about trademarks to be aware of our similarity in terms of law stuff.

GS: Has your issue with trademark infringement tarnished your love of video game development?

SS: Not at all! I’ll keep trying to make my games to pay the bills and I’ll continue to develop my skills and create better games with every attempt.

GS: What will you do differently on future projects to avoid running into the same trademark infringement issues again?

SS: I still can’t afford a lawyer, so I just became more inventive with names for my games – and I’ll spend more time searching possible similarities with existing titles.

It’s wonderful to see that an issue like this hasn’t tarnished Stas’ love for game development. Instead, he took a potentially troublesome situation and turned it into a learning experience for himself and other indie developers.

His desire to continue working on games is on full display with his latest project, JASEM: Just Another Shooter with Electronic Music, which has just been Greenlit on Steam. Clearly Stas isn’t going to be receiving any trademark infringement notices or search issues with a name like that.