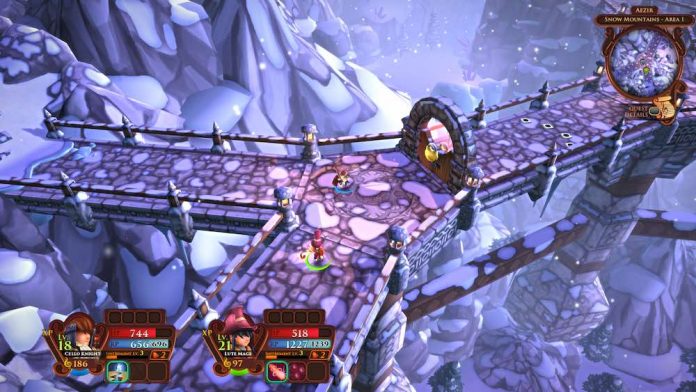 Being developed by indie developer Triangle Studios, AereA is an action RPG with a strong emphasis on music. Set in the enchanting and mysterious world of Aezir, AereA is filled with a myriad of various enemies and intriguing bosses to fight against – all with a musical twist. Watch out for the bagpipe-playing spider or the griffin donning a harp!

The game’s original score is being recorded by the lead composer from last year’s indie favourite BroForce.

AereA is primed to be the first game in a series and is set to release on PlayStation 4, Xbox One and PC later this year. Check out the initial teaser trailer below for a glimpse of what to expect.