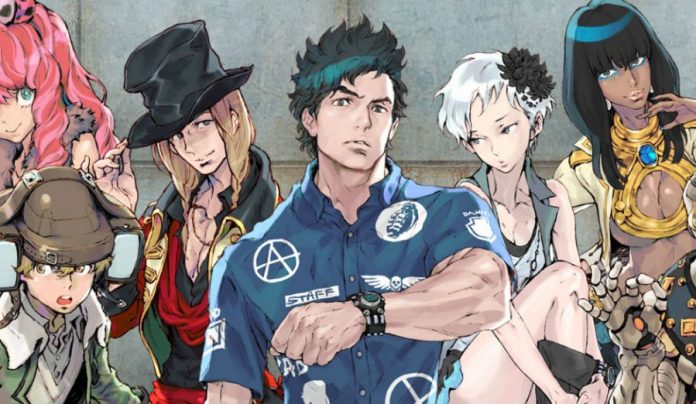 Trapped in a foreign place with eight other strangers, a mysterious numbered bracelet on your wrist and only a vague recollection of how you got there, you’re tasked with solving puzzles and making uneasy alliances to escape. Such is the very basic set up for Zero Escape: The Nonary Games collection on Vita on PS4.

Combing the first two visual novel adventure games of the Zero Escape trilogy: Nine Hours, Nine Persons, Nine Doors (999) and Virtue’s Last Reward, the collection offers plenty of interesting, challenging and clever puzzles, intricate narratives and colourful characters to experience. Your enjoyment, however, depends on how much tolerance you have for questionable design choices, a seemingly endless supply of exposition that doesn’t really matter and having the desire to do things you’ve already done repeatedly.

The first game of the collection is 999 and for me, was the better executed of the two games. Playing as Junpei, you see and interact with everyone and everything from his perspective. You’ll meet and talk to the other people you’re trapped with as you learn the rules of the game and solve puzzles to escape not only rooms but the ship you’re trapped on. You’re really on your own with the puzzles – the rest of cast will either offer hints or a barrage of average to poorly-written snark to you and each other. The puzzles here are the highlight. Clever, well-executed and thought out, they offer plenty of challenge at times but can also be really easy. Trudging through the inane dialogue was worth it when it came time to solve them. The explanation for how the bracelet figures into things is a fun reveal in itself, so I won’t spoil it here. However, I will just say that I really enjoyed this wrinkle.

Virtue’s Last Reward has a similar set up to 999, even having some returning characters, but with a tweak on how the bracelets and alliances work. While it’s also clever, and I understand the impulse to change things up, I didn’t enjoy the set up nearly as much. 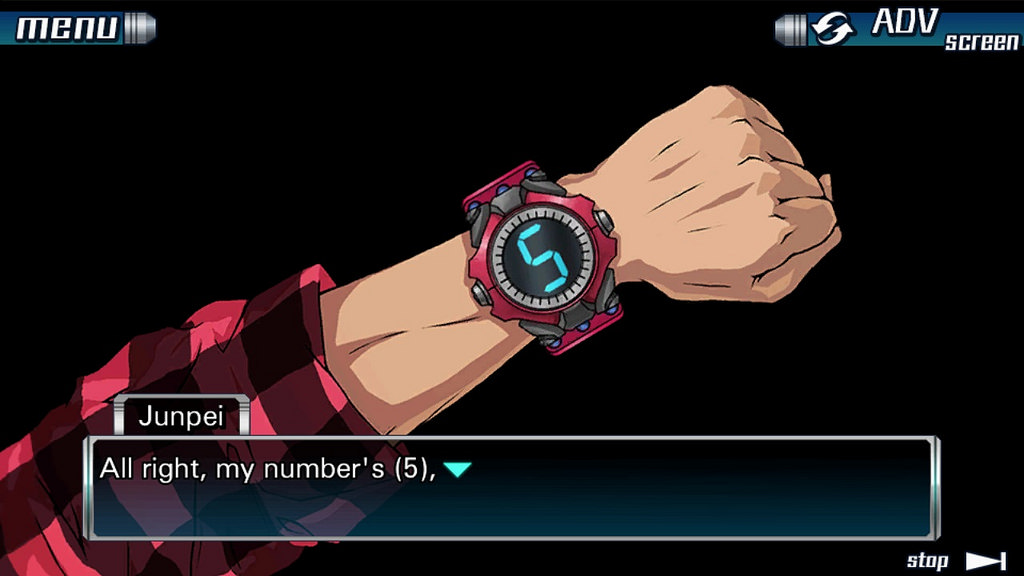 Outside of the puzzles you will have to interact with the other characters and here is where Zero Escape: The Nonary Games really suffers in my opinion. None of the characters are likable. In fact, I found everyone to be grating and way too talkative. Far too many times we would be in a precarious situation and they would decide to chat you up, going on and on about things that sometimes matter to the plot or room you’re in, but other times – and entirely too often – it would be just lame dialogue meant for character development. I’ve heard people praise these games for their narrative and characters, but unfortunately neither did anything for me.

Visually, I preferred the anime, hand drawn character art of 999 to the polygonal characters of Virtue’s Last Reward. Especially after seeing the same canned animation over and over again for hours. Unfortunately, 999 is the shorter of the two games so I had to spend more time with the less visually appealing aesthetic.

While the puzzles are truly great, I have to question the decision in Virtue’s Last Reward to make several of the rooms require leaving and entering other sections to find clues. The game is basically a point-and-click adventure with the only real control being over the camera going left, right, up and down and all areas in between. You have to click on specific objects to move forward and this includes opening doors. Add in the fact that to get all of the endings you may have to do rooms again to make different choices, and it becomes more tedious.

I understand the limitations of the original hardware meaning you can’t move from place to place freely but I would be lying if I didn’t say it became tiresome after a while. I can think of several better solutions to this issue without taxing the hardware, but it feels like many decisions were made in terms of writing and design to pad the length of Zero Escape: The Nonary Games. In their original, handheld form, it likely isn’t such a problem, being able to play them piecemeal on the go at your leisure. I’m not sure how they will fare on PS4 in contrast. Also, the interface on controllers, especially in Virtue’s Last Reward, is fairly cumbersome, so I do recommend the Vita version if you have one. The Nonary Games were definitely designed with touch controls in mind. 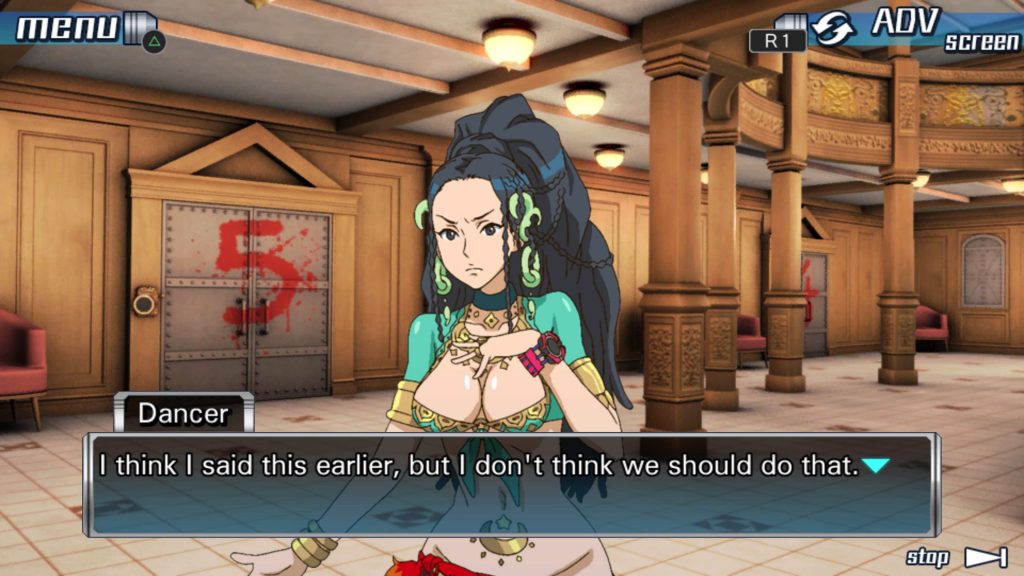 If I sound like I didn’t enjoy Zero Escape: The Nonary Games, I don’t mean to. The puzzles really are great and worth experiencing. If you care about the story, there is plenty of it in both games to enjoy. Playing these games on the go, in bite-size chunks is the most recommended way to play them. If you can handle overwrought voice acting, some nasty characters, and thin writing, you’ll enjoy the story. For fans of puzzles, thankfully there is a fast skip button that allows you to skip the overly talky bits and get to the real shining star in these games.

Zero Escape: The Nonary Games is available on PS4 and PS Vita. We reviewed the PS Vita version.