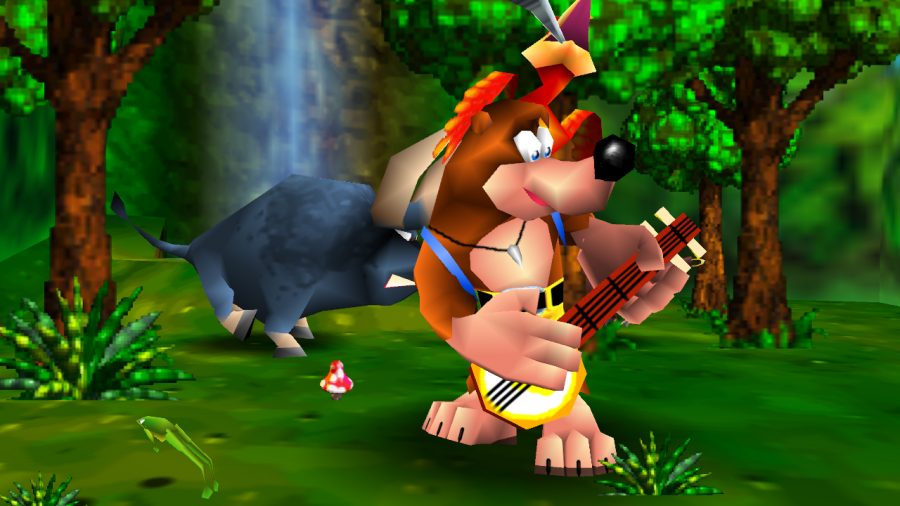 Think of classic 3D platform titles and you’ll most likely think of Super Mario 64, Crash Bandicoot, Spyro the Dragon (don’t worry, we’re getting to that), Ratchet & Clank and maybe Banjo and his bird-buddy Kazooie would appear in your list and even then that’s probably only if you owned a Nintendo 64. But we believe that’s unfair. Banjo more than held his own against the moustachioed Mario with their respective N64 titles and some would say the his efforts even surpassed those of our pint-sized plumber. Beyond the co-op based sequel Banjo-Tooie, Banjo wasn’t heard from much after the N64 and with 2008’s Nuts & Bolts being the last true Banjo game, we’re now almost a decade since the last entry in this fantastic franchise.

The game was filled with unique and well-presented levels and there were numerous collectibles to find, making the whole experience hugely enjoyable and replayable. Perhaps Banjo Kazooie isn’t as instantly recognisable as its rivals, and its fan base, while sizeable, may not be as large as some others, but a remake could bring millions of new fans to the franchise and could potentially reignite the series’ flame. Or will the tantalisingly-close-to-release Yooka-Laylee be enough to sate our appetites for cutesy platformers? Time will tell. 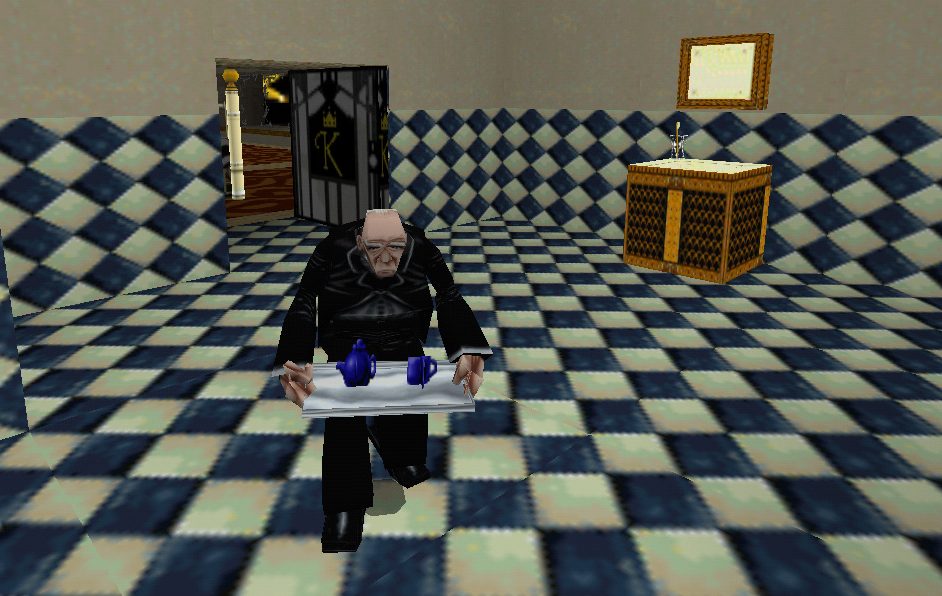 Lara Croft may still be going strong today with the release of the recent “update” to the franchise, simply titled Tomb Raider along with its own sequel, Rise of the Tomb Raider, proving to be huge successes, but even these titles, as good – nay – great as they may be, are a very different experience from where Tomb Raider started out. In the beginning, the games’ focus on puzzle solving means that the games today are almost unrecognisable with a far greater focus on combat, stealth and survival. Take away Lara Croft (arguably one of gaming’s most recognisable characters) and you’ve got a couple of very good games that could just as easily be from a different series.

In that vein, Naughty Dog’s Uncharted series is, I’d say undoubtedly, the current pinnacle of third-person action/adventure gaming and as much as Tomb Raider has tried to carve out its own niche following Uncharted‘s successes, perhaps it would be better if the whole series, rather than just the character, went “back to its roots” with a remake of the original trilogy and showed us all that it’s still the boss of the genre. After all, who doesn’t want to lock their 4k-resolution butler in their 4k-resolution freezer?