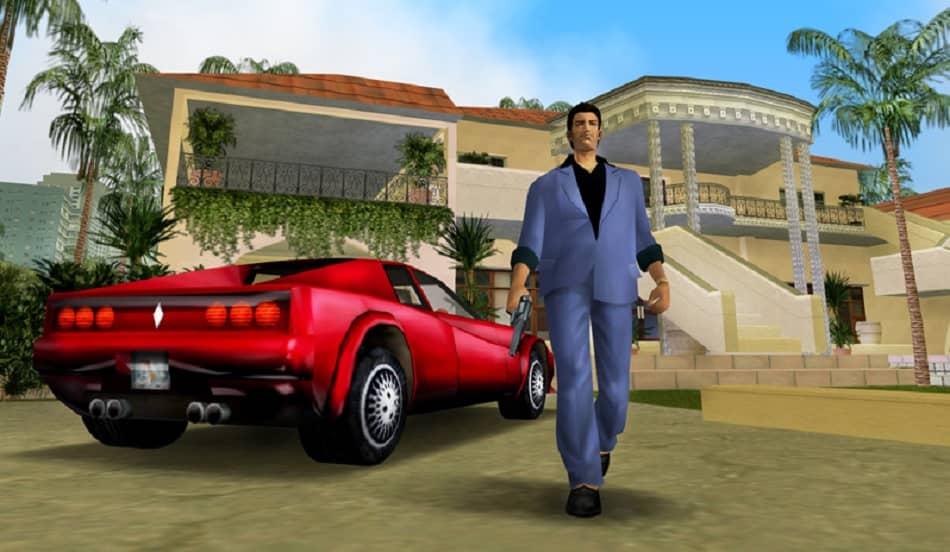 Back in good old 2002, GTA: Vice City arrived in a blur of neon lights, pastel shirts, 80’s disco tunes and the series trademark violence and the sights and sounds of 1980’s Miami were ones to behold even on the primitive (by today’s standards) PlayStation 2 and Xbox hardware some 15 years ago! (Madness!) Cruising down South Beach with the area’s famous art-deco buildings behind you, visiting the Malibu Nightclub to find a performance of the YMCA or heading to the Leaf Links golf course to beat a man with his own golf club; the city was your oyster! Gone were the repressed, grey, drab visuals of GTA III, this was a new setting for the series and it suited GTA down to the ground.

Fast-forward to 2014, to the release of GTA V on modern hardware and the difference is as great as the series’ transition from 2D to 3D. The world looks real, feels lived in and reacts to your presence. Rolling hills, bustling city streets, a working airport and sprawling countryside stretch out across its 31² mile map, which is rammed with things to see, do and interact with. To apply that tech’ and the knowhow of developers Rockstar North to the Floridian coastal city, would undoubtedly present us with the best looking game of all time. That is, of course, unless they’d like to set GTA VI in Vice City, which we would be all for! 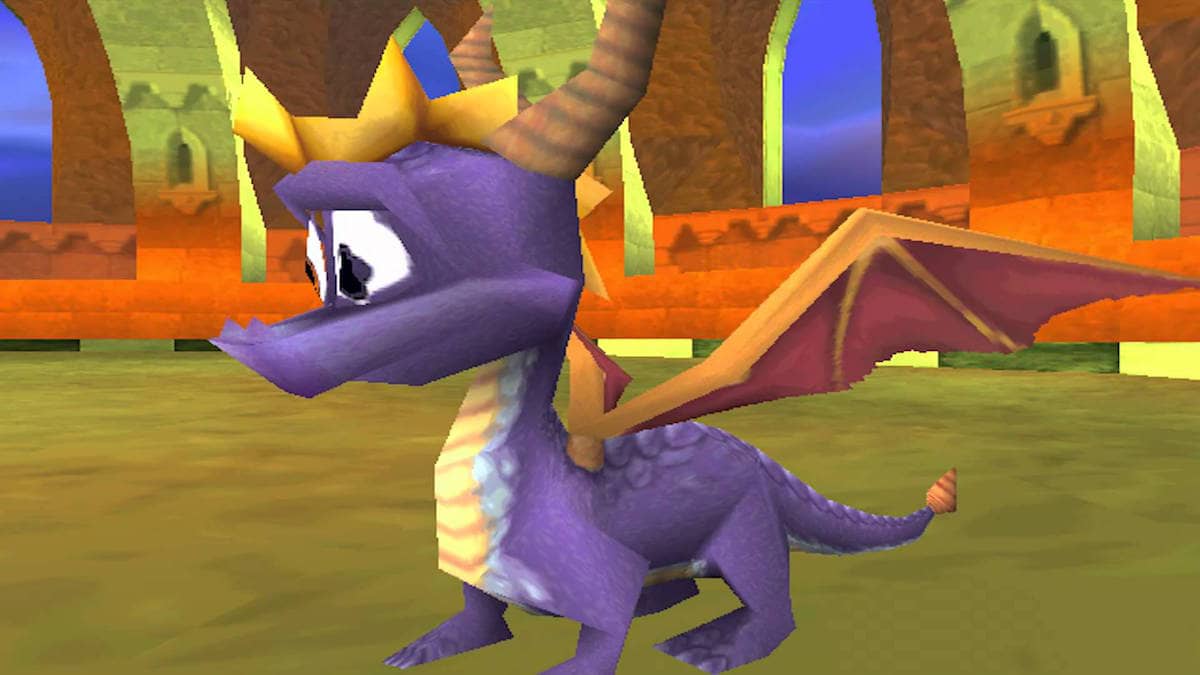 As console mascots go, Spyro is as much loved and well known as Crash Bandicoot or Banjo Kazooie and he’s even proven to have the staying power to outlast both of them, with Skylanders: Spyro’s Adventure being the catalyst behind the long-running and extremely successful Skylanders series. Not bad for a perpetually adolescent, purple Dragon. Spyro’s first incarnation, Spyro the Dragon, and its follow-ups Ripto’s Rage/Gateway to Glimmer (depending on your console region) and Spyro: Year of the Dragon showed that this little ball of fire and fury could support an entire franchise and provide countless hours of good natured fun.

Just take a look at how the Crash Bandicoot: N.Sane Trilogy is shaping up and it’s clear to see how well Spyro would take to the same treatment. The bright colours, simple storylines and enjoyable gameplay would be another charming experience among today’s hyper-realistic shooters and action games. Fans of the series have been clamouring for a remake for years and considering the character’s enduring charm seems not to have waned too much over his 13+ titles and nearly 20 year career, he could be the perfect candidate for Sony to polish up and present on the latest hardware generation.