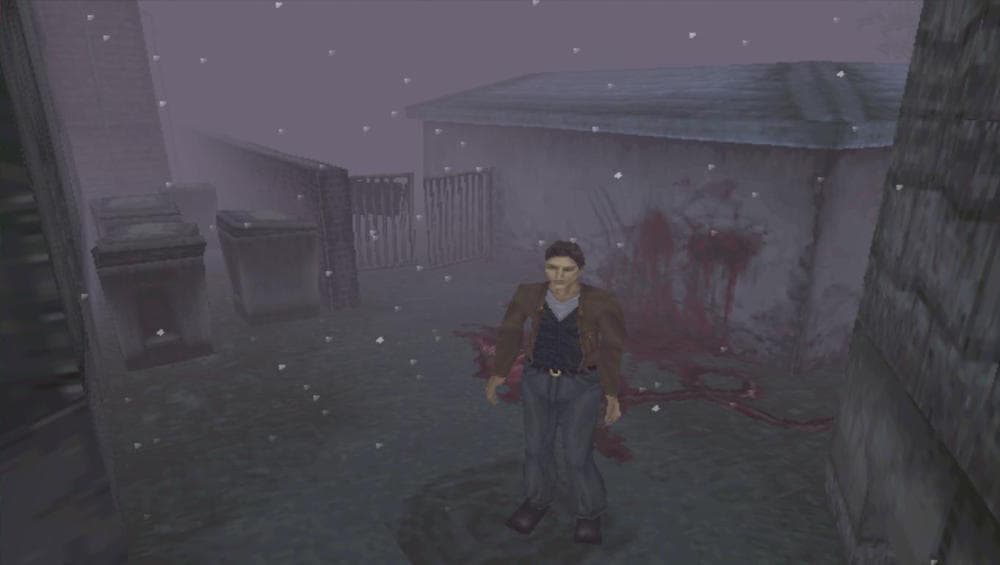 Let’s be honest; P.T looked and played like it could well have been the greatest horror game of all time. Once I opened that first door and saw the gloomy corridor laid out before me, I immediately felt uneasy and that was before I’d even taken my first step through the doorframe. With Resident Evil and Silent Hill being the first foray into the third-person horror genre for most gamers, it seemed that many people either played only the Resi or Silent Hill series for the longest time and our fierce loyalty to whichever one blinded us to the quality of the other. So a Silent Hill remake or Silent Hill 2 remaster would mean that not only would long-standing Silent Hill fans get to enjoy their favoured franchise once again, but also those Resi fans could now get in on the action and whilst Resident Evil 7: BioHazard may have become the first full-scale, console-based, VR horror game, what’s stopping Silent Hill from joining the fun? Imagine donning the headset and descending into the dark and twisted town of Silent Hill…

Silent Hill storylines have always been a tumultuous affair with many twists, turns and multiple endings, even in its first incarnation. This means that, despite the original games’ fairly unremarkable running time, different events during multiple playthroughs mean there is a greater sense of value than you might expect, so even if they don’t remake at least the first two games (which they definitely should), then even just the first one or second titles on their own, as a digital release, would still represent good value for both player and developer. 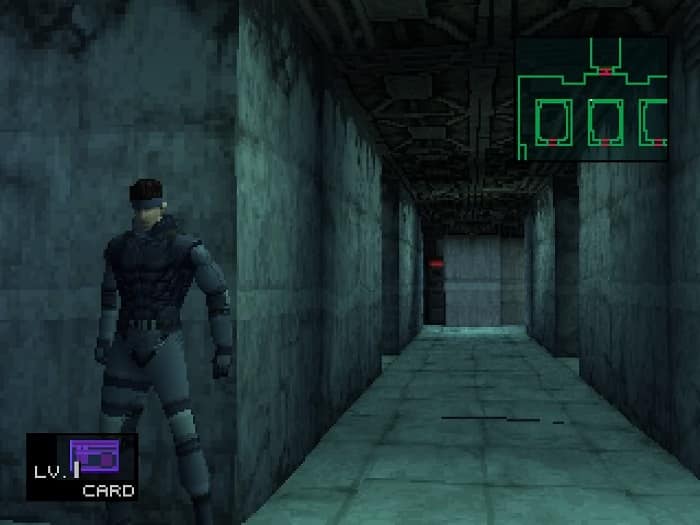 I could easily gush for hours about why Metal Gear Solid should be remade – and maybe one day I will. Also, I’m aware of the GameCube remaster “The Twin Snakes”. It’s superb. However, that isn’t to say that I don’t believe that current-gen systems wouldn’t add SO MUCH more to the game. Even just the first “level” as you emerge from the water, make your way to ground level and attempt to infiltrate the base on Shadow Moses island. As perfect as this level was on the PS1 and as faithfully and as well recreated as it was for the GameCube, the immersion afforded by new hardware would be phenomenal. Especially if they stuck with the first-person options and dare I say, added VR support? Imagine looking around such an iconic location as Shadow Moses’ helipad, Sniper Wolf’s cove or Metal Gear Rex’s hangar. Imagine the feeling of being Solid Snake.

Forget for a moment that we revisited Shadow Moses for a brief and brilliant moment during Metal Gear Solid 4: Guns of the Patriots and imagine instead, that you, Solid Snake, have infiltrated the underground storage area of the base and you’ve made your way up to ground level via the elevator at the back, which  you identified was the only way up. Now you’re looking for a way inside. You bring up your scope and check around for an entry point. After all, you can’t just knock on the front door and ask them to let you in. You spot the two air-ducts that will allow you to access the facility but between them and you are several genome soldiers, one on the left and two on the right; they’re armed with “five-five-sixers” (guns that fire 5.56mm rounds) and “pineapples” (grenades). You can see your soliton radar pinging away as you call Col. Campbell and ask him “Colonel. What’s a Russian gunship doing here?”. Just imagine that for a moment. Chills.

Got a classic game that you’d love to see remade or remastered? Let us know in the comments section.